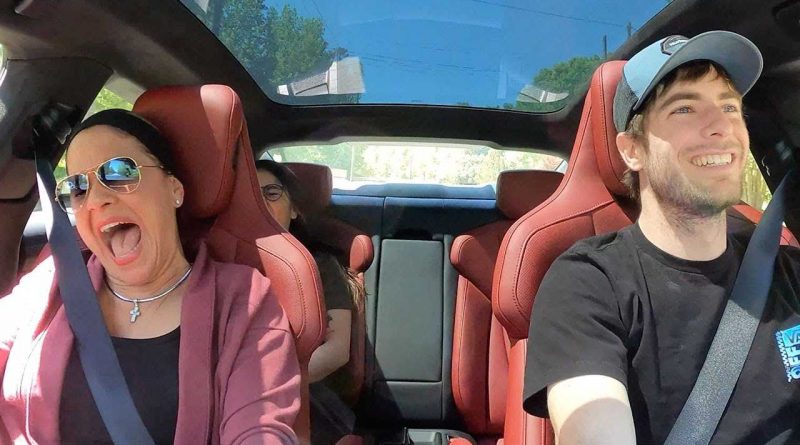 The seamless surge from naught to sixty in 2.6 seconds will both pin y0u to the seat and make you say bad words

Tesla acceleration reaction videos were all the rage a few years ago, but since new EVs have been launched that can stir similar behaviors from your passengers. The new Porsche Taycan Turbo S is the new super fast electric car that everybody is talking about, with its ridiculous 2.6-second zero to sixty sprint time which requires no warmup or cooldown periods like some other EVs.

On top of being able to repeatedly launch the Taycan without getting error messages that advise against it, the fact that it also makes a sound as you accelerate also adds to the experience. Unlike, say a Tesla Model S P100D, whose motor whirring sound seems faint and distant, in the Porsche, engineers have made the faux sound very noticeable.

It therefore adds to the sensation of speed and you’ll have no problem scaring any and all passengers who dare take a ride with you in a Taycan Turbo S. Some passengers will love it, though, like the ones who got to experience the car in this video by ThatDudeinBlue. 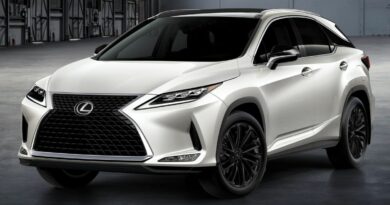 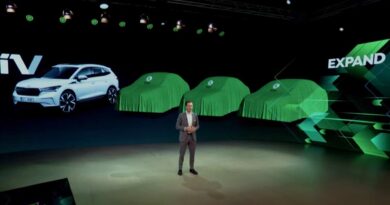 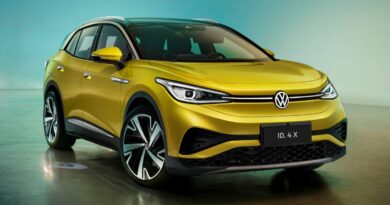