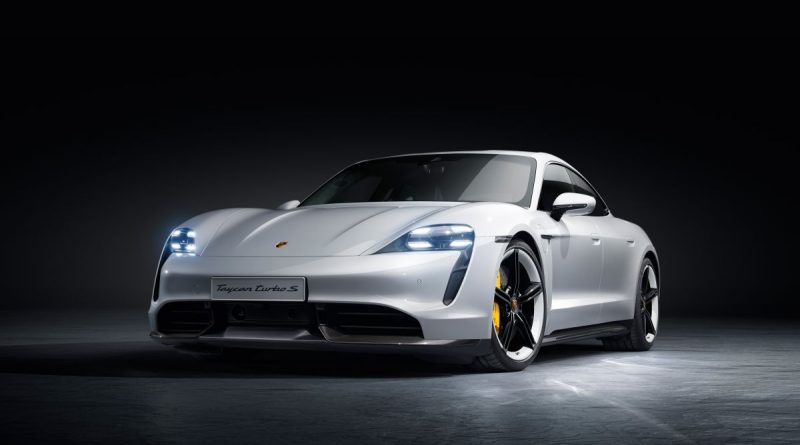 Prior to global premiere of the Porsche Taycan in September last year, we were told that the sporty electric vehicle would make its way to Malaysia in 2020. However, with the Covid-19 pandemic still affecting businesses around the world, it isn’t certain if Sime Darby Auto Performance (SDAP), the authorised Porsche distributor in Malaysia, would still stick to its plan.

Thankfully, the company has no intentions to postpone the debut of the Taycan to 2021, as it has confirmed via a video posted on the official Porsche Malaysia Facebook page that the EV will still be introduced this year. There’s no indication of a date, with only the words “coming soon” seen in the clip.

Similarly, we don’t know exactly what variant(s) of the Taycan will be offered to customers here. Globally, the EV is available in four options, including the standard model, the 4S, the Turbo and Turbo S. The last on the list is the most powerful of the bunch, with two electric motors that provide 761 PS (751 hp) and 1,050 Nm of torque, which is good for a century sprint time of 2.8 seconds and a top speed of 260 km/h.

Lastly, the standard Taycan is the entry-level variant and the latest addition to the line-up, and it gets a sole electric motor on the rear axle rated at 408 PS (402 hp), or 476 PS (469 hp) with the Performance Battery Plus option.

In terms of battery capacity, the Turbo S, Turbo and as well as Performance Battery Plus-equipped variants come with a 93.4-kWh pack, while the base and normal 4S versions of the Taycan get a 79.2-kWh unit instead. The Taycan supports both AC and DC charging, with a maximum range of up to 463 km following WLTP regulations.

Aside from mentioning the imminent arrival of the Taycan, the video also serves to celebrate 10 years of Sime Darby’s association with Porsche in Malaysia. The journey started in 2010, when Porsche Asia Pacific (PAP) was seeking a parent for the sole Porsche franchise in the country, which Sime Darby took over.

Along the way, there have been numerous track day and event dedicated to both owners, the public and the media, along with the opening of more Porsche Centres. As of today, there are three such facilities in the country, including in Penang, Sungai Besi and Ara Damansara (this is the largest in Malaysia as well as in Southeast Asia). 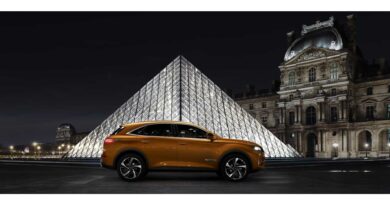