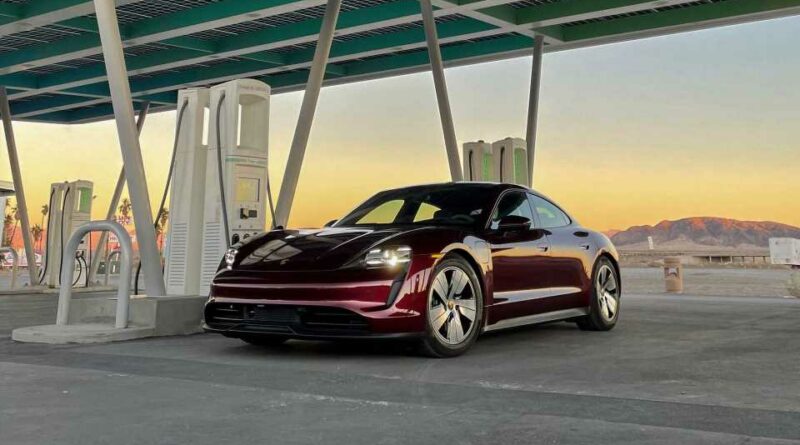 Porsche has just announced that one of its Taycan sedans has broken the coast-to-coast charging record for electric vehicles. The Taycan was driven from coast to coast and it only spent 2.5 hours charging; this record is confirmed by Guinness World Records and noted that it was a major improvement on the old record that stood at 7 hours, 10 minutes and 1 seconds.

Now Porsche was able to drop that number, achieved by a Tesla Model S, to 2 hours, 26 minutes and 48 seconds, which was enough to take the vehicle the whole 2,834.5 miles (4,562 km) from in front of the New York City Hall to the Los Angeles City Hall. Wayne Gerdes, with several Guinness World Records under his belt, was the driver and he said

Comparing charging performance from of variety of EVs I have driven to date, the Taycan sets the bar. The first time I charged on a 350KW charger, 6 to 82 percent occurred in just 22-minutes. 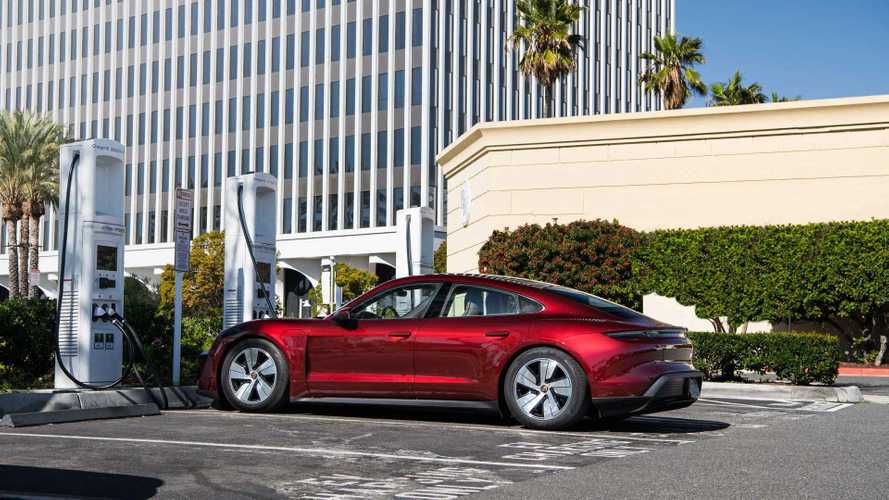 Wayne used Plug Share and the Electrify America app to chart his journey across the breadth of the country. The vehicle he drove was the standard Taycan with the optional Performance Battery Plus option (the 93.4 kWh pack), which also featured comfort packages to make the long journey more pleasant (the Premium Package, Adaptive Cruise Control and the Porsche Electric Sport Sound). His first words after taking the record were

I’m proud and honestly a little surprised to have set the new benchmark by such a margin. The Taycan performed even better than expected. Its performance, comfort and road holding were excellent, but the standout metric alongside the charging capacity was its efficiency. I’m grateful to both Porsche for supporting me and to Electrify America’s network, which made it possible. 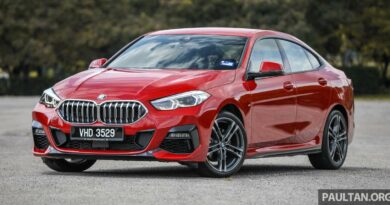 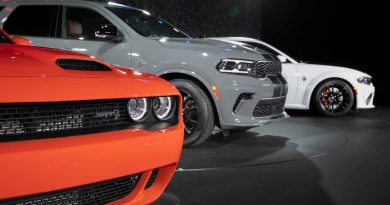 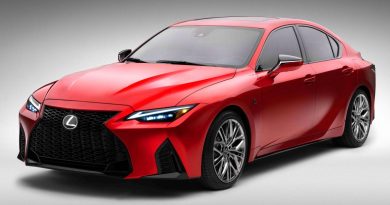