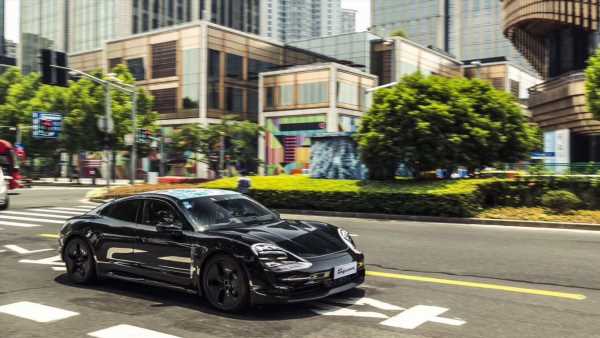 The Porsche Taycan prototype will be making three appearances on three continents, over the course of three weeks – specifically, China, the UK and the US, each representing important markets for Porsche’s first all-electric model. For each demonstration run, the Taycan will be driven by Porsche Carrera Cup Asia one-make series driver, Li Chao.

The Taycan is capable of 0-100 km/h in less than 3.5 seconds, 0-200 km/h in under 12 seconds and a top speed of over 250 km/h, says Porsche. The all-electric car will sport a livery as a unique tribute to each country hosting it; at Shanghai, this will be a dragon graphic on its roof.

The Taycan’s run in China was held on the 1.4 km-long handling circuit at the Porsche Experience Centre in Shanghai, which is situated by the 5.5 km Shanghai International Circuit. This will be followed by participation in the Hill Run at the Goodwood Festival of Speed which takes place from July 4-7, driven by Porsche ambassador and former Formula 1 driver Mark Webber. The last of the three will be at the ABB FIA Formula E Championship in New York, piloted by Porsche factory driver and 2016 WEC champion Neel Jani.

A pair of permanently synchronous electric motors give the Taycan a total system output of over 600 PS, while a range of 500 km is possible from its 800 V electrical architecture. A quick, four-minute charge grants 100 km of range. The Taycan will also somewhat follow the naming convention of its internal-combustion stablemates, where there will be base, 4S and Turbo variants to come.

The Porsche Taycan will have covered over six million km in development mileage by the time it makes its debut in September, Porsche says, adding that its electric vehicles undergo the same rigorous testing programme its internal combustion engined models are subjected to, including the proving of everyday usability in all climates. This will include battery charging as well as drivetrain and interior temperature controls under extreme conditions as part of additional aspects its battery EVs are tested for. 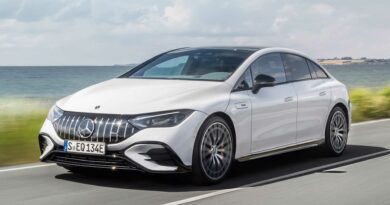 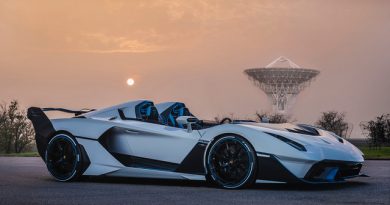 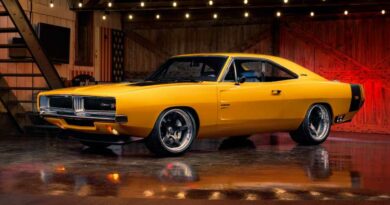