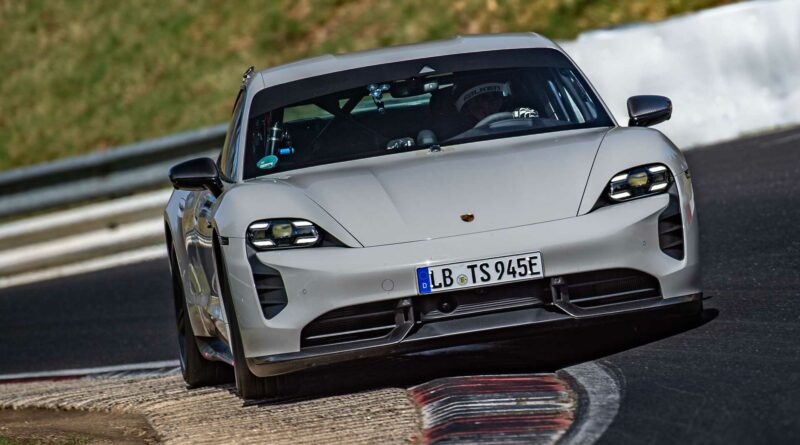 The Porsche Taycan holds the EV record around the Nürburgring Nordschleife with a time of 7 minutes and 33.35 seconds. Soon, you might be able to add an optional performance package from the factory to make the machine just like the record-holding car. It’s already available from the Tequipment accessory range in Germany.

A Porsche spokesperson told Autocar that the company is considering offering the package. The challenge is getting approval for the upgrades in each market where that’s necessary. Plus, there’s the issue of customer demand for the pack, which costs €13,377 ($13,882 at current exchange rates) in Germany.

Motor1.com reached out to Porsche North America to ask about the package for this market. “We’re investigating the possibility,” a spokesperson said.

The upgrade package focuses on improving the Taycan’s handling. It includes the 21-inch RS Spyder Design wheels. This design is already available for the Turbo S trim in the US as a $600 option. The Pirelli P Zero Corsa tires measure 265 millimeters wide in front and 305 mm at the rear. There is also custom software for the Porsche 4D Chassis Control suspension system.

When Porsche sent the Taycan around the ‘Ring, it said the performance kit would be available for the 2023 Turbo S in Germany starting at the end of the year. The company was making the retrofit available to owners after initial delivery.

An even hotter Taycan might be on the way. Recent spy shots show a model under development with a more aggressive front fascia. It also has a fixed wing on the back. The yellow brake calipers indicate there are carbon-ceramic rotors, and the model rides on wheels with cut-out spokes. We don’t yet know when this vehicle might debut. 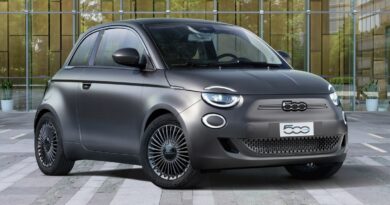 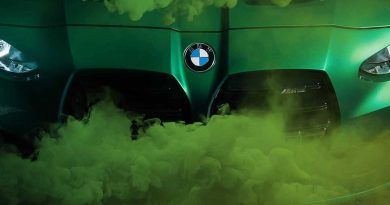