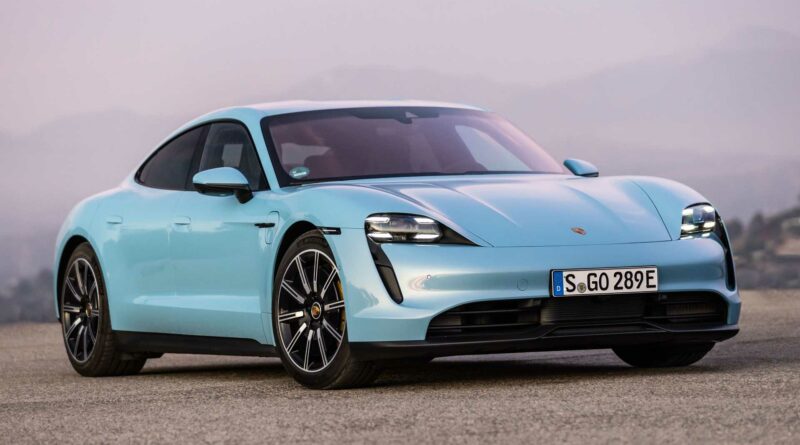 Porsche is having itself a year. Today the company announced that its overall sales are up 13 percent globally in quarter three, with a whopping 217,198 vehicles sold in 2021 so far. The US saw the biggest jump, improving by 30 percent, while China and Germany followed just behind that with gains of 11 and nine percent, respectively.

While those sales figures alone are impressive, Porsche’s overall success this year isn’t the brand’s biggest news. If you look closely at those sales figures, you’ll find that Porsche’s highly regarded EV, the Taycan, is actually outselling some of the company’s bread-and-butter vehicles.

Porsche moved 28,640 examples of the Taycan this year, compared to 27,972 versions of the 911, and 20,275 Panamera models in the same period. And that’s with the 911 seeing an improvement of 10 percent over the previous year, and the Panamera gaining by one percent.

“The very high demand for our sports cars continued into the third quarter and we are delighted to have been able to supply so many cars to customers during the first nine months of the year,” says Detlev von Platen, member of the executive board for sales and marketing at Porsche. “The order books are nicely filled and are, in turn, filling us with optimism and enthusiasm as we approach the year-end rush.”

Of course, Porsche’s SUVs and crossovers remain the brand’s biggest sellers. The company has sold 62,451 examples of the Cayenne in 2021, while also moving 61,944 units of the Macan. And at the bottom of the pack are the niche 718 Boxster and 718 Cayman, with 15,916 total sales this year.

Porsche has a bevy of BEVs on the way in the next few years, and with the brand’s success in 2021 – especially when it comes to the Taycan – it’s easy to see why the company is eager to make the transition. 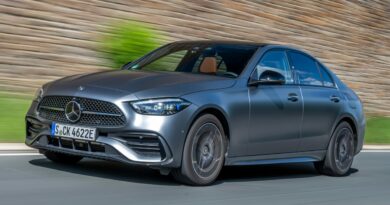 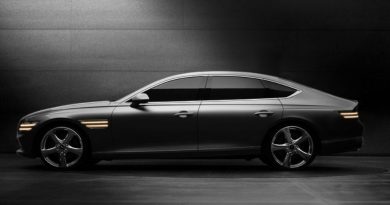 Genesis G80 Gets Ready for Its Global Debut … Online, of Course