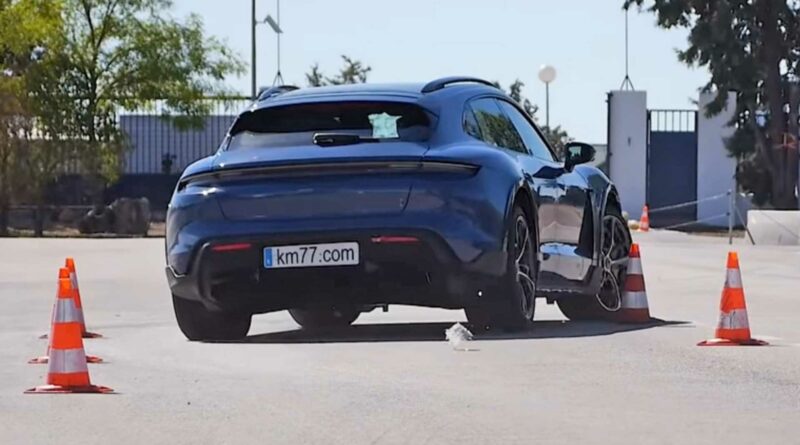 Suspension tuning can only go so far in mitigating vehicle weight. That’s the takeaway for this latest moose test video from KM77.com on YouTube, showcasing how the Porsche Taycan Cross Turismo handles the emergency maneuver. In short, it doesn’t. But that doesn’t mean it’s an unwieldy machine.

To successfully pass the test, vehicles must complete the evasion section of the coned course at 77 km/h (48 mph). The video shows the electric Porsche staying composed during the test, but the best speed it could muster was 74 km/h (46 mph) without hitting cones. It’s an interesting showing, as the standard Taycan Turbo S with the same power passed the test at 78 km/h (48.5 mph). Furthermore, the standard Taycan has the same width and nearly the same weight as the Cross Turismo. So why the different results? 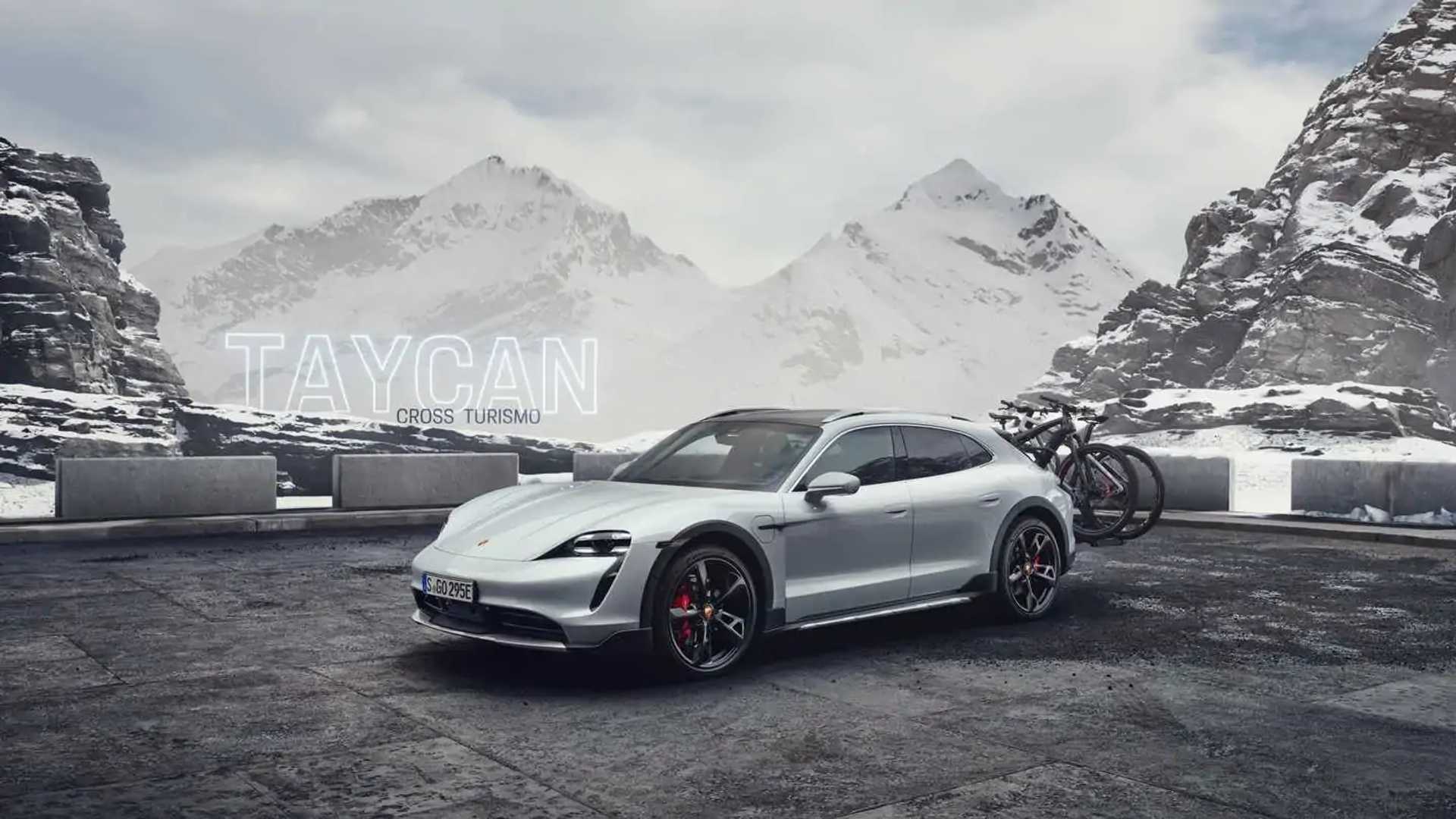 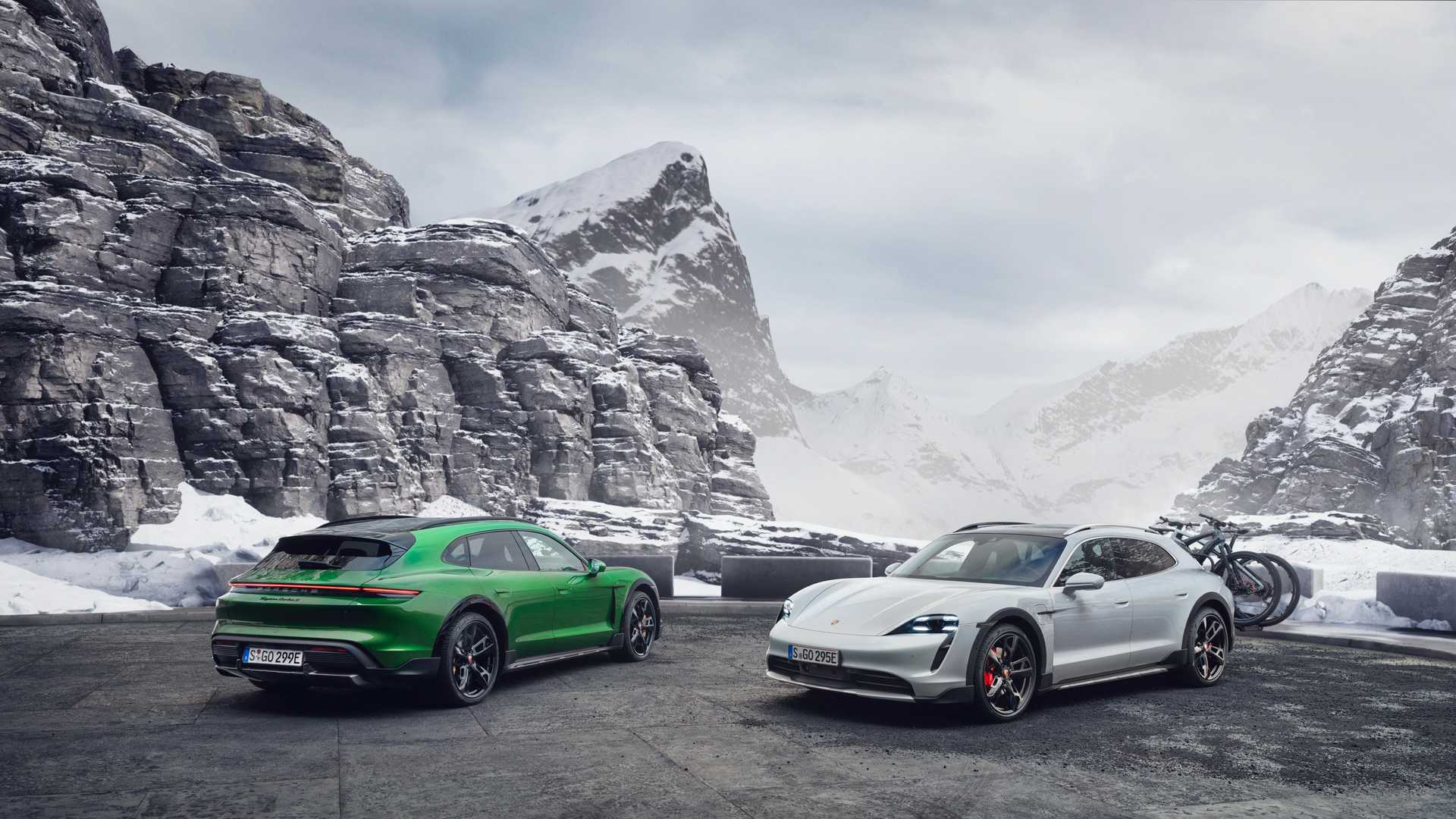 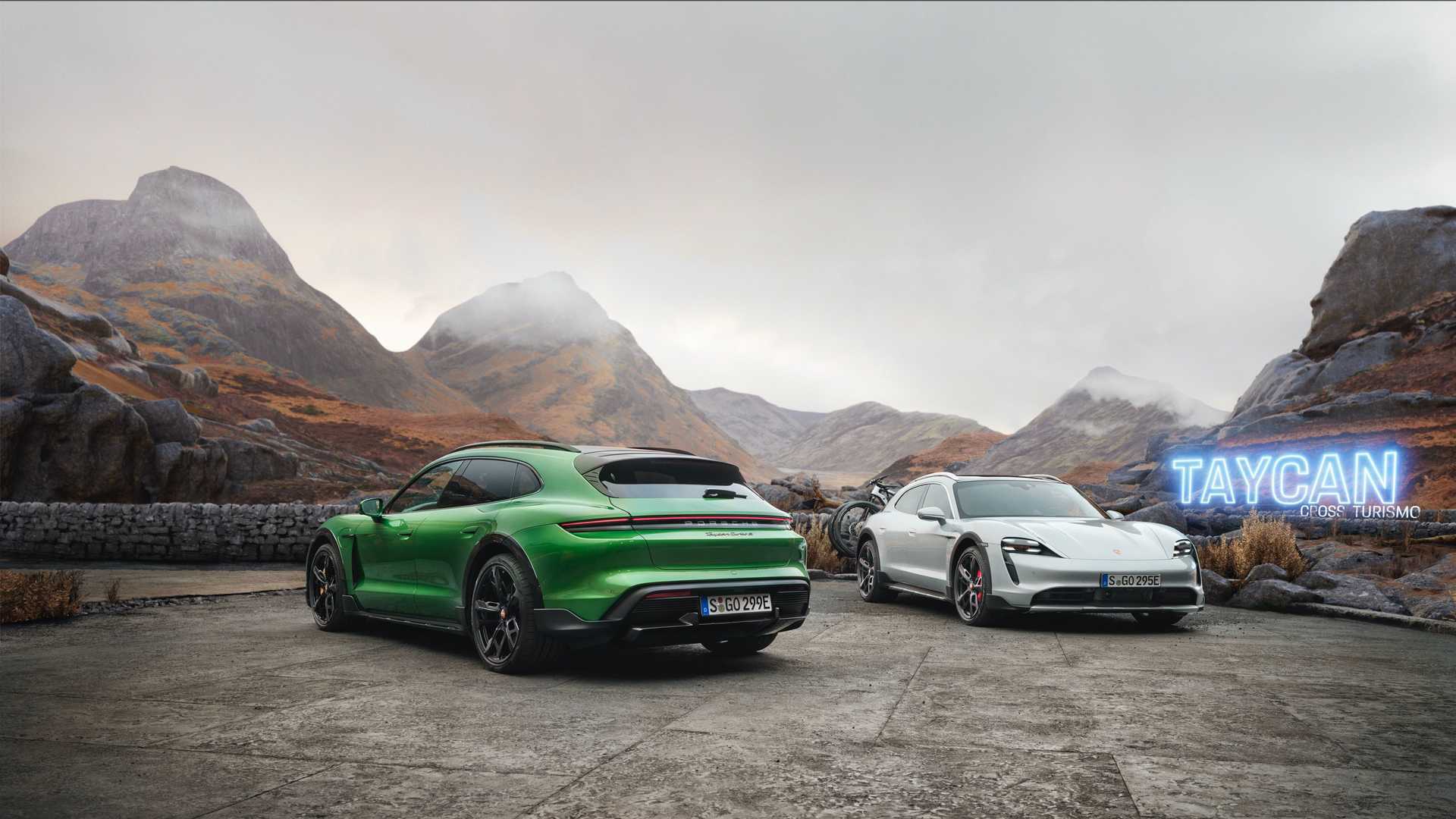 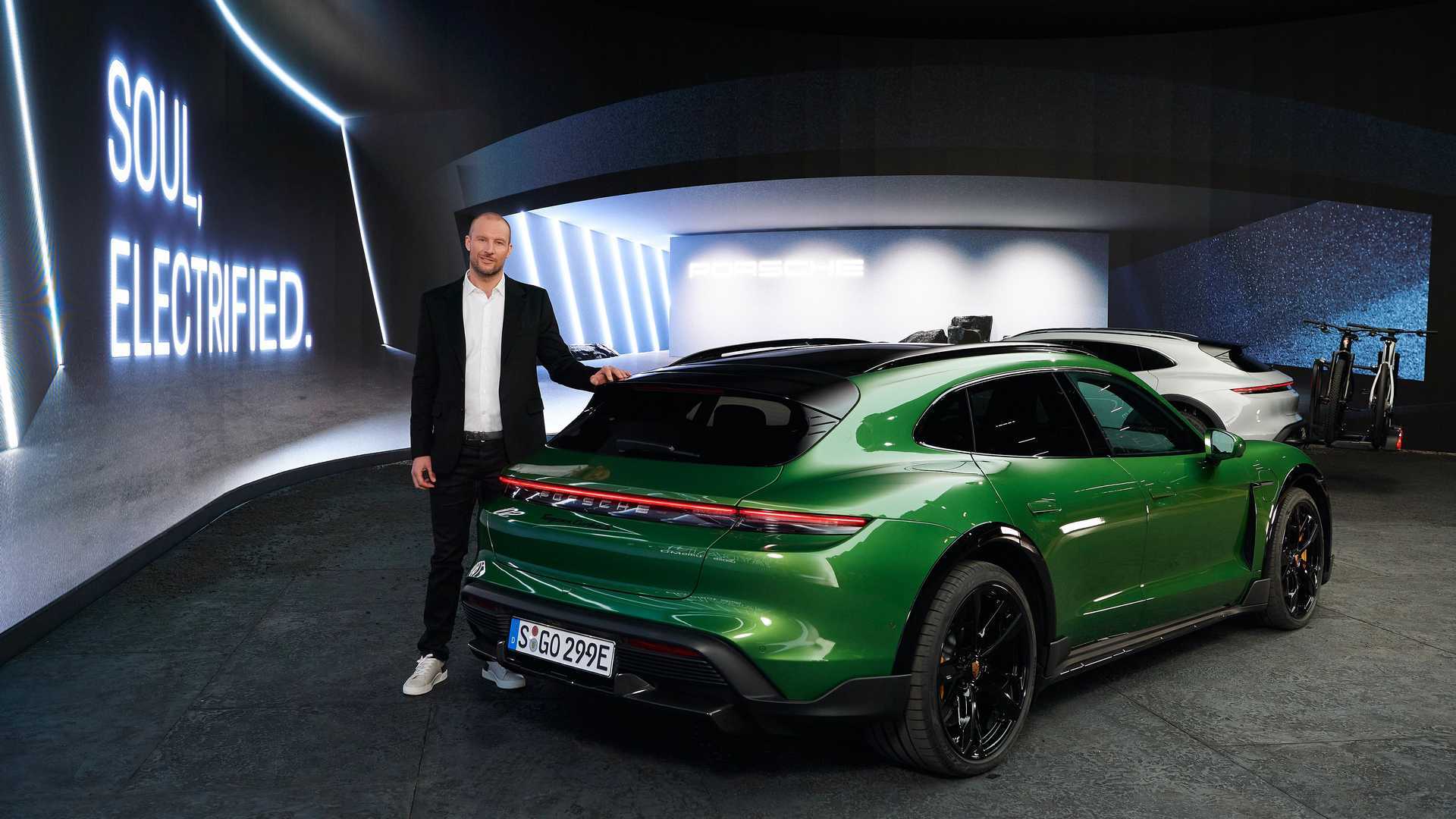 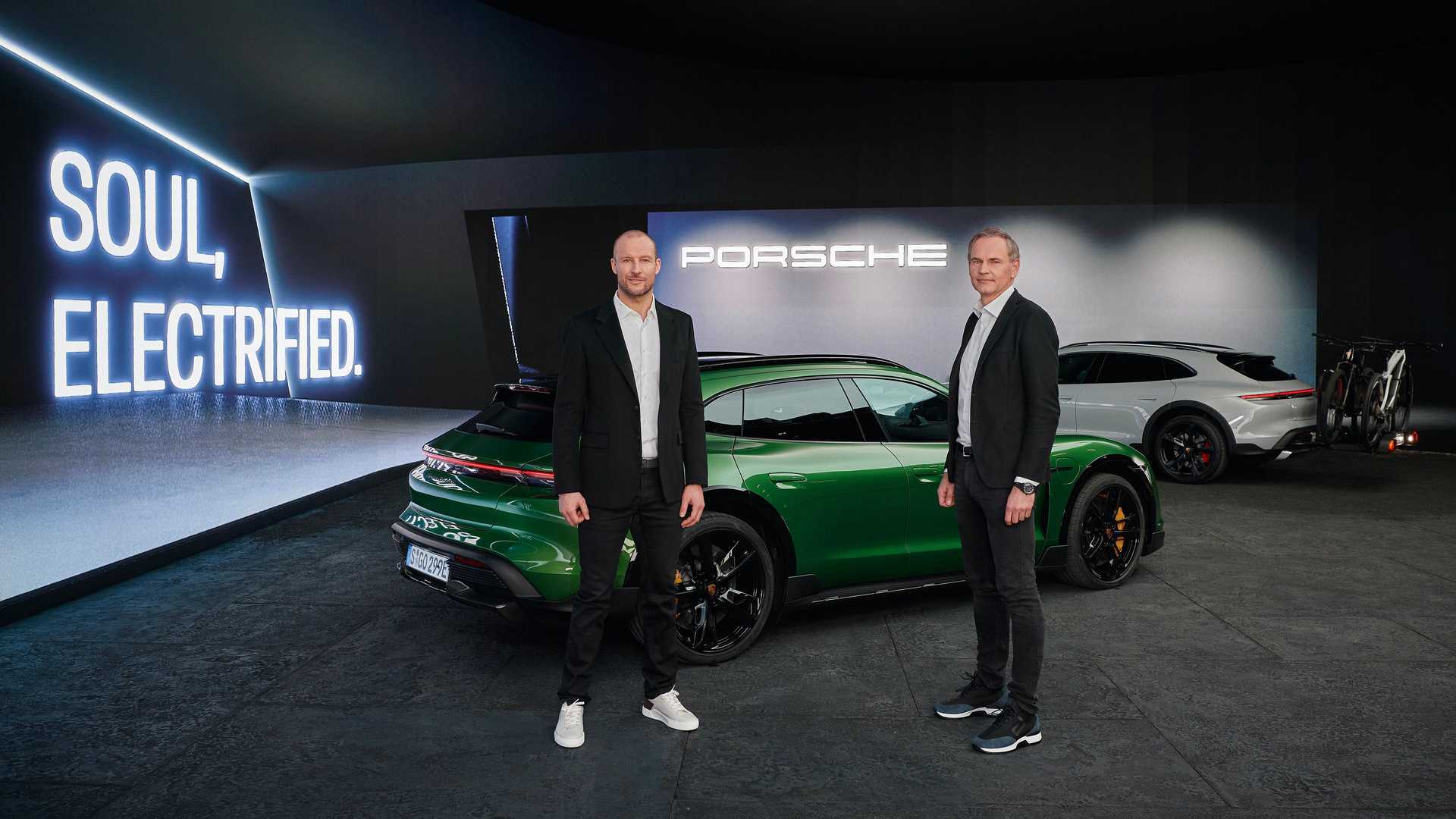 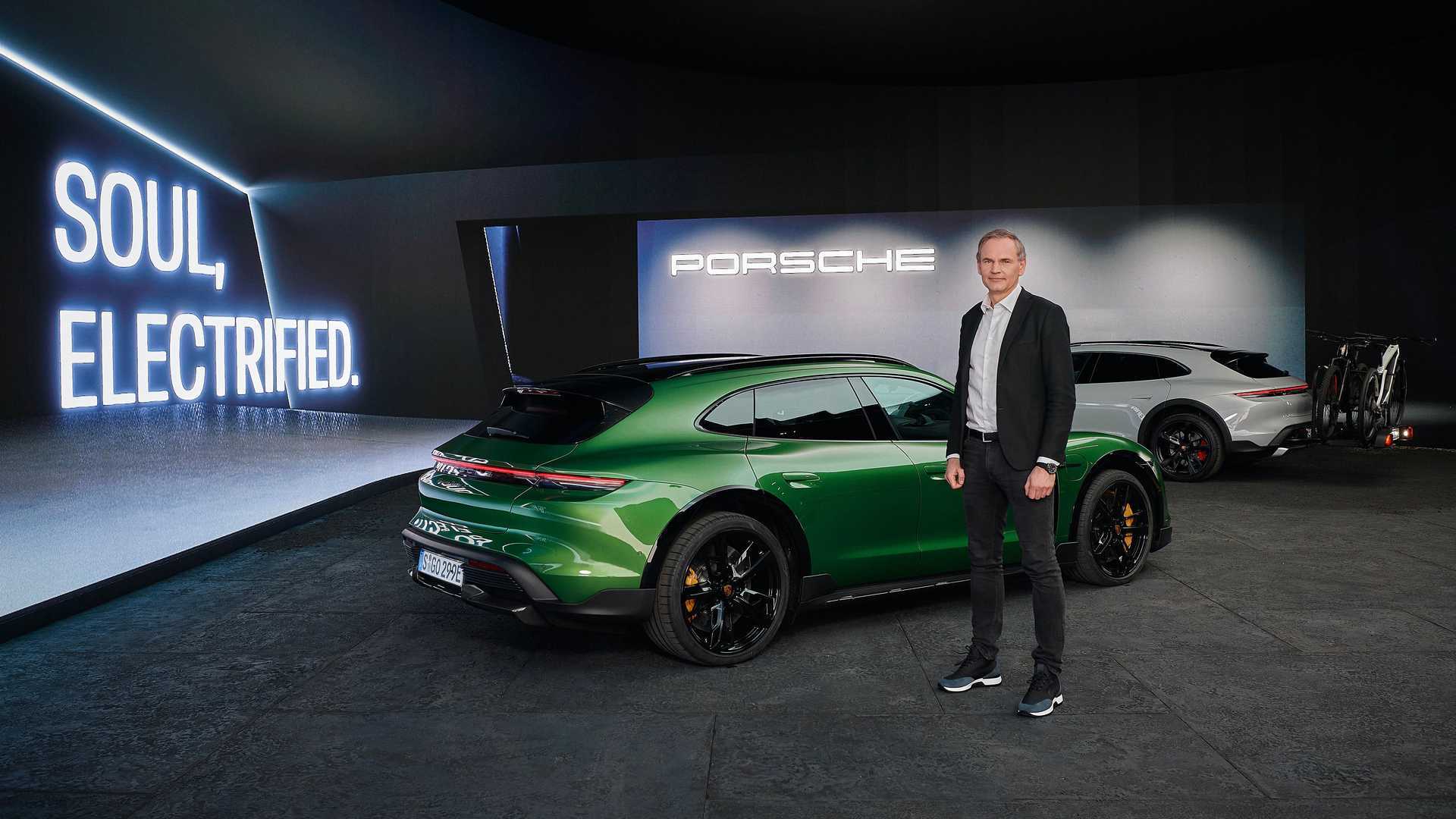 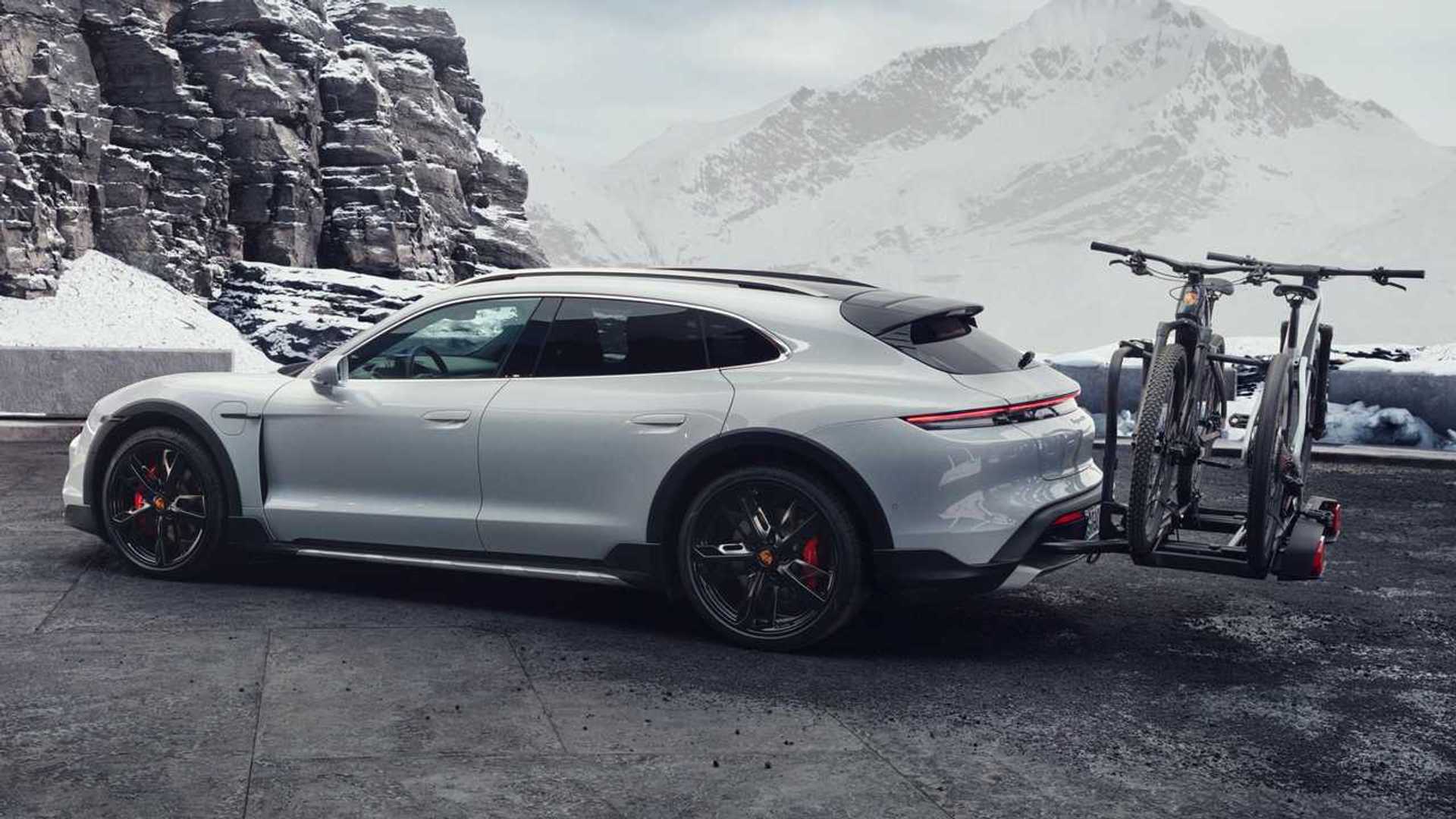 The Cross Turismo is also a bit taller and a bit heavier versus the Taycan. It isn’t much, but weight is certainly harder to handle when it’s higher off the ground. That’s especially true for an electric vehicle like the Taycan Cross Turismo, as it tips the scales to the tune of approximately 5,300 pounds (2,404 kilograms). Even lifted up slightly, such mass can discourage vehicles from making quick direction changes.

For the Taycan Cross Turismo, that’s really the only problem here. It stays remarkably composed on the course at higher speeds, with the video offering plenty of praise for the Porsche’s predictability and stability. Compared to the tail-happy Ford Mustang Mach-E we saw a few weeks ago, the Cross Turismo looks uneventfully stable at all stages of the test.

It just couldn’t quite turn quick enough to avoid striking cones either on entry or exit, or both. 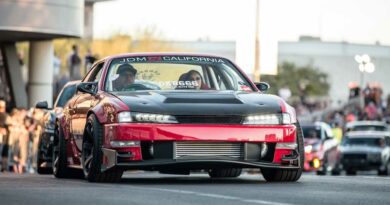 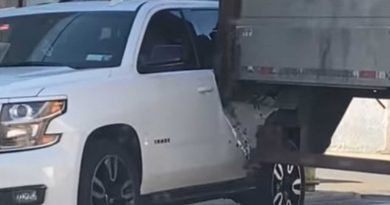 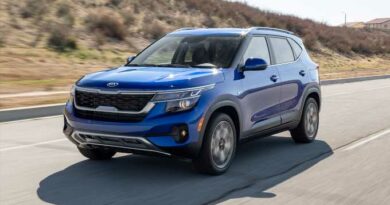