Home » Car Reviews » Porsche says no to a factory or building cars in China, says customers want cachet of "Made in Germany" tag – paultan.org 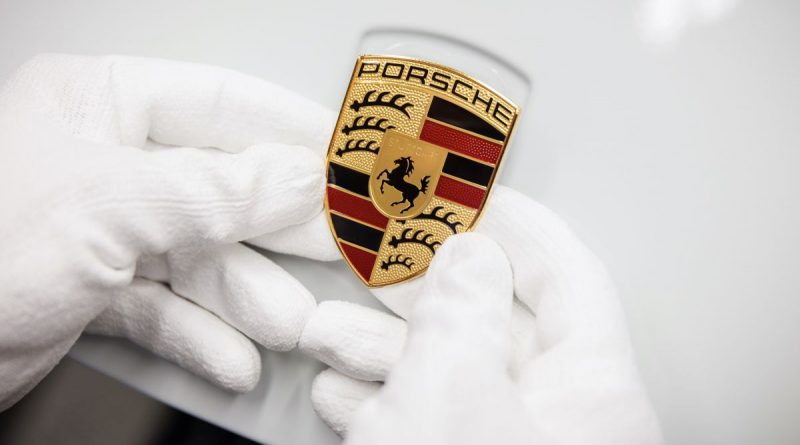 Is it important to a buyer where a car is built? Well, it seems to be for Porsche customers in China, so much so that the brand has nixed the idea of assembling cars in its largest – and most profitable – market despite the potential of significantly increasing its sales numbers through such a move.

As the Financial Times reports, the Stuttgart-based automaker says it will not build a factory in China despite struggling to ship enough of its German-made sports cars to meet a surge in demand from Asia that came about at the end of last year.

China is a huge market for the company, which accounts for about 40% of VW Group’s annual profits. Ten years ago, the brand was selling less than 100,000 units globally. It sold 272,162 cars in total last year, of which nearly 90,000 units came from China, the only big market in which it registered growth during a pandemic-ravaged 2020.

However, CEO Oliver Blume, who also sits on the board of Porsche’s parent company Volkswagen, said Porsche did not have sufficient reasons to justify localising production in China. “Today, it doesn’t make any sense [to move production],” because “it is a quality and a premium argument still to produce from Europe for China,” he explained. He added that it was worth absorbing higher costs for the cachet of the “Made in Germany” brand among buyers. “That’s also the feedback we got from our dealerships and from our customers,” he told the publication.

Citing the all-electric Taycan, which is produced in the same factory in Zuffenhausen as the 911, Blume said this sent a “strong signal” to customers that the car, which sold 20,000 units last year, was “engineered and made in Germany.”

However, while Blume maintained that a European base was a “win-win situation” for Porsche and a “strong signal for investment” in the region, he said market forces could change the group’s global footprint in the future. “In 10 years, I don’t know. It depends a lot on how volume develops and also the regulations in each country,” he said.

All this comes in the wake of a report earlier this month that Porsche is said to be setting up assembly operations in Malaysia. It’s not the first time Porsche has built its vehicles elsewhere, with Cayenne production at Volkswagen’s factory in Slovakia being the prime example, but this would be the automaker’s first plant outside of Germany. It is likely however that production in Malaysia would not incorporate more than simple assembly operations. 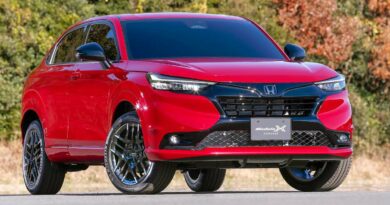 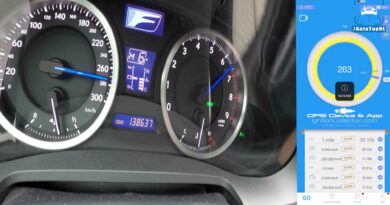 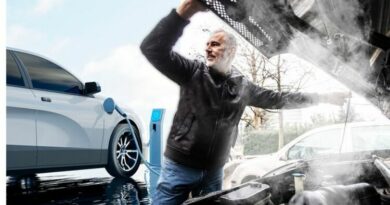