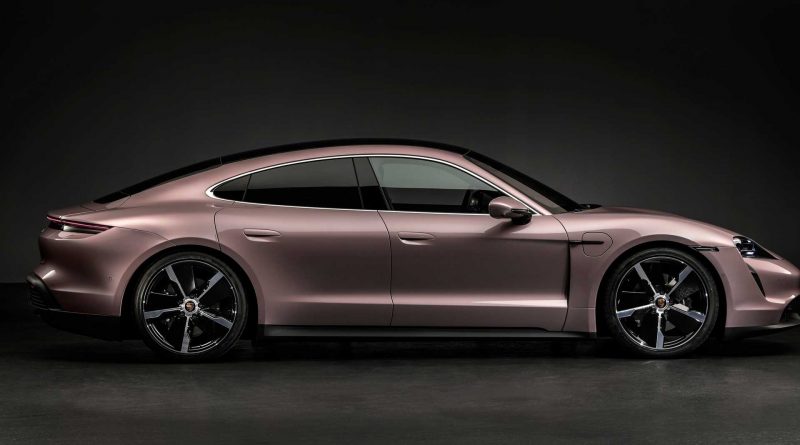 Today in China, Porsche has announced a new base model for the Taycan line. This new variant will offer a single-motor powertrain and rear-wheel drive. Currently, all versions of the Taycan (Turbo S, Turbo, and 4S) have dual motors and are all-wheel-drive. The new base Taycan shares the same two-speed transmission with all other Taycan models.

All-wheel-drive isn’t as important in China as it is in the US and Europe, as most of the heavily-populated urban regions don’t see very much snowfall. There are plenty of regions in the US and Europe where all-wheel-drive isn’t needed either, so it’s conceivable that Porsche could expand the Tyacan line to include this new base model in those markets also. However, at this time, Porsche isn’t commenting on offering the base Taycan in markets beyond China.

The new base Taycan’s range, according to the liberal NEDC rating is up to 256 miles, with the 79.2 kWh “Performance Battery”, and 303 miles with the 93.4 kWh Performance Battery Plus, giving the base model the longest driving range of any Taycan. We suspect those figures would be discounted by as much as 25% if and when the new base Taycan gets an EPA range rating. The single-motor rear-wheel drive layout of the Tesla Model 3 offers the longest range of the Model 3 line, so it’s no surprise that the same configuration on the Taycan would produce the same results.

If Porsche did bring the new base Taycan to the US, it should compete more closely, price-wise at least, with the Tesla Model S. The Model S has a base cost of $74,990 in the US. But for that, you get a dual-motor all-wheel-drive powertrain, an EPA rated range of 402 miles, 0-60 in 3.7 seconds, and more cargo and passenger space than the Taycan.

The new base Taycan costs 23% less than the 4S in China, so if Porsche kept that same price relationship between models, the base Taycan would retail for roughly $79,990 in the US. Unlike the Model S, the Taycan still qualifies for the federal tax credit, which lowers the cost by another $7,500, and would undercut the Model S’s base price by about $2,500.

Key facts about the Base Porsche Taycan Model:

Gallery: Taycan Base Model In Frozenberry

We’re glad to see Porsche expand the Taycan line, it shows a serious commitment to their first all-electric offering. We still don’t know if Porsche has plans to bring the base Taycan to Europe and the United States, but we certainly hope they do.

We’d like to know your thoughts. Should Porsche expand the Taycan line in the US and Europe to include the base model, or would the lack of all-wheel drive and lower performance render it undesirable in those markets? Let us know in the comment section below. 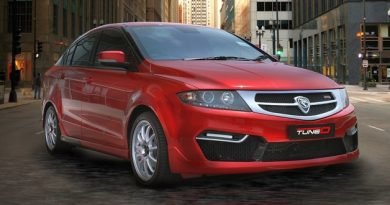 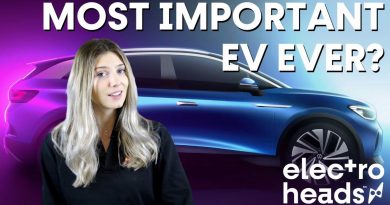 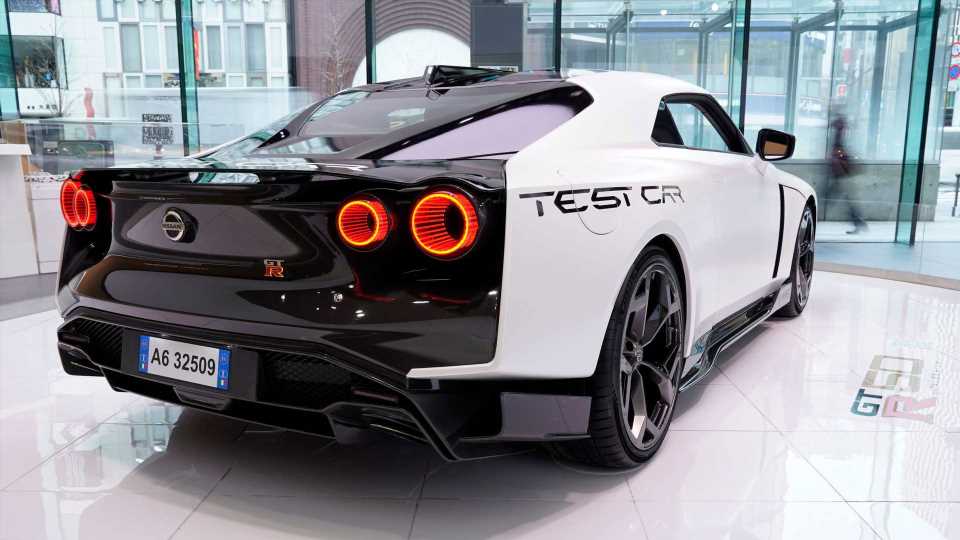 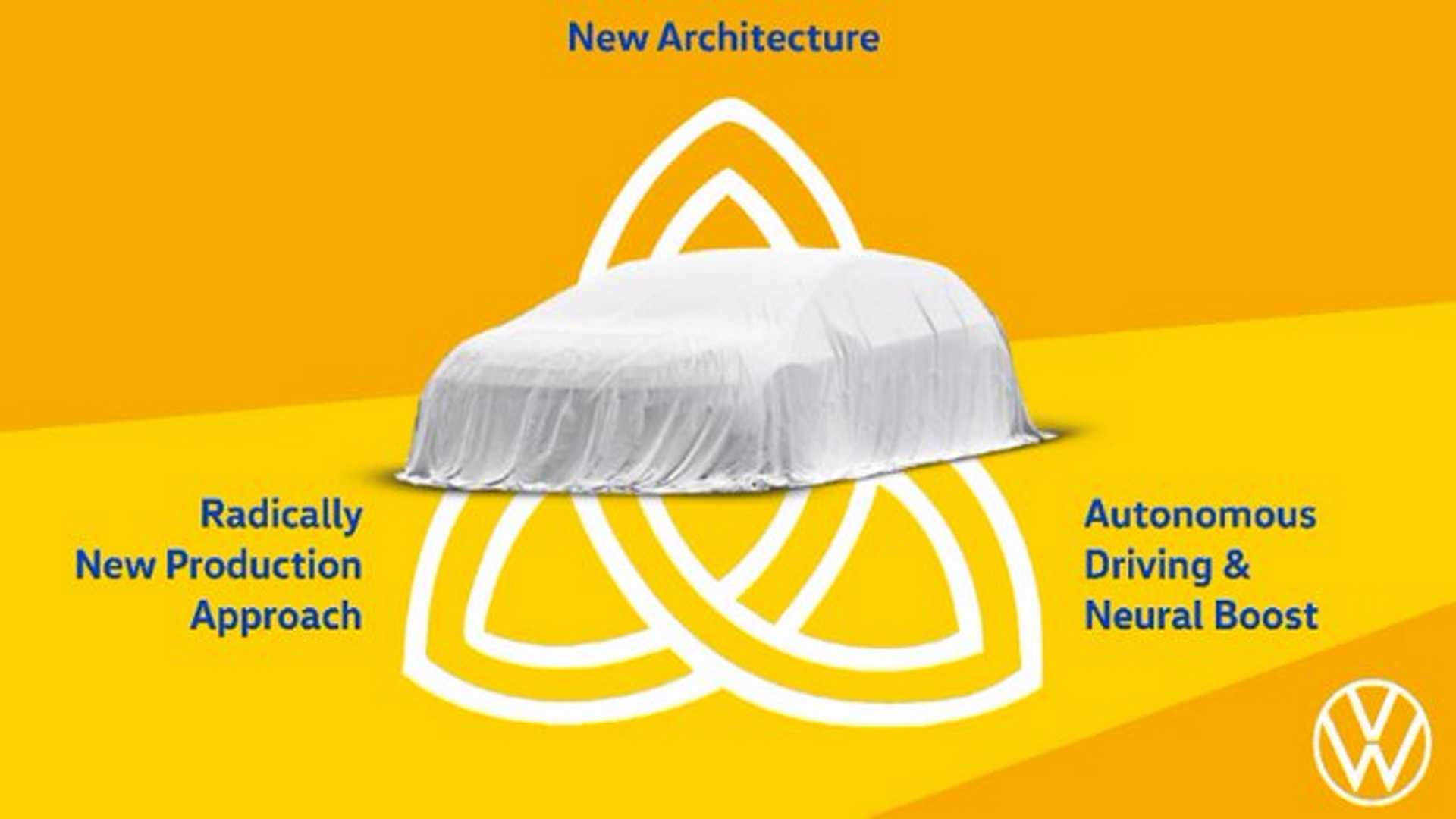 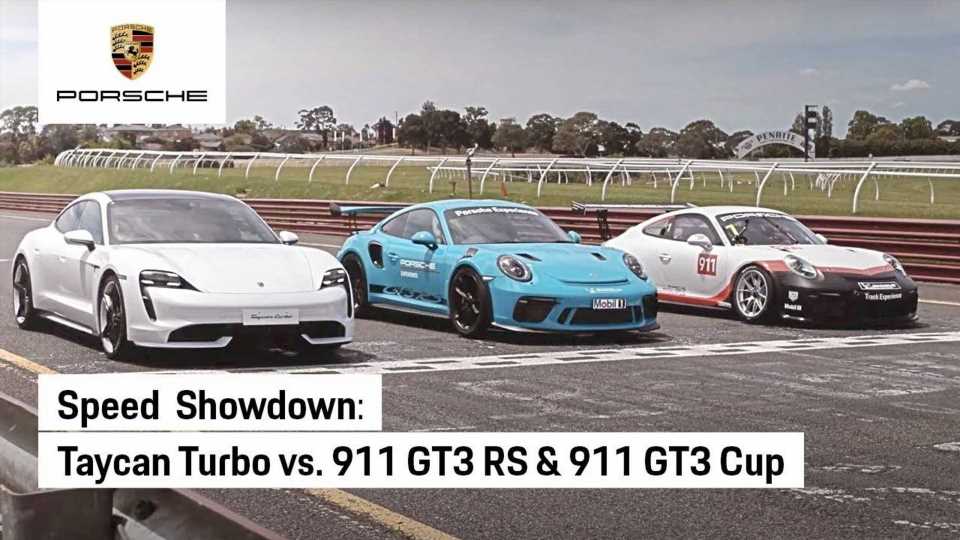 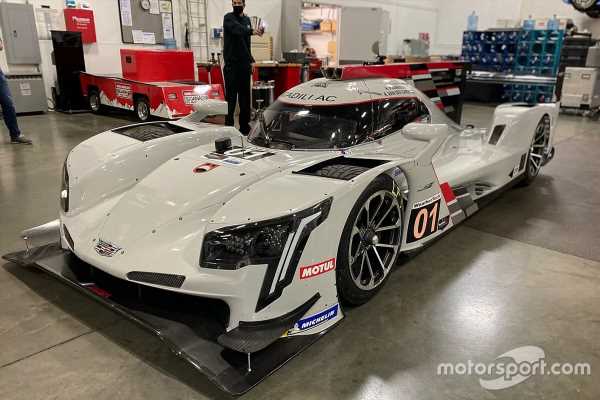 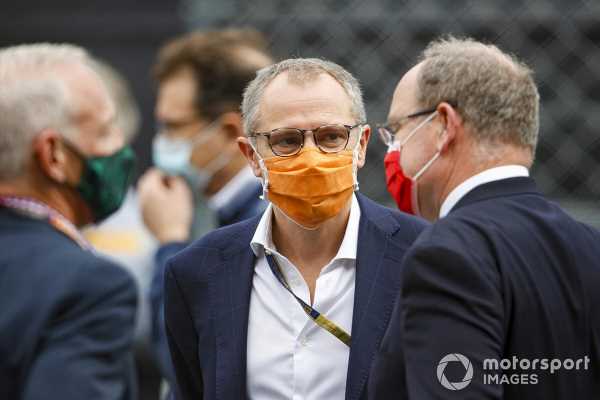 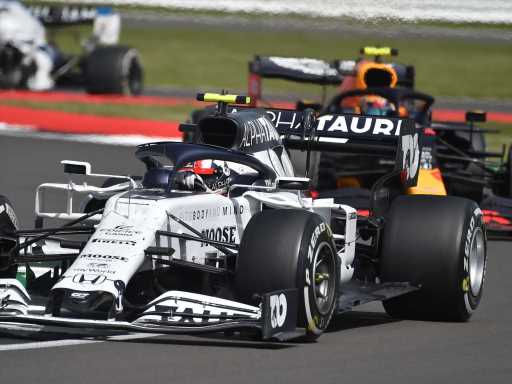 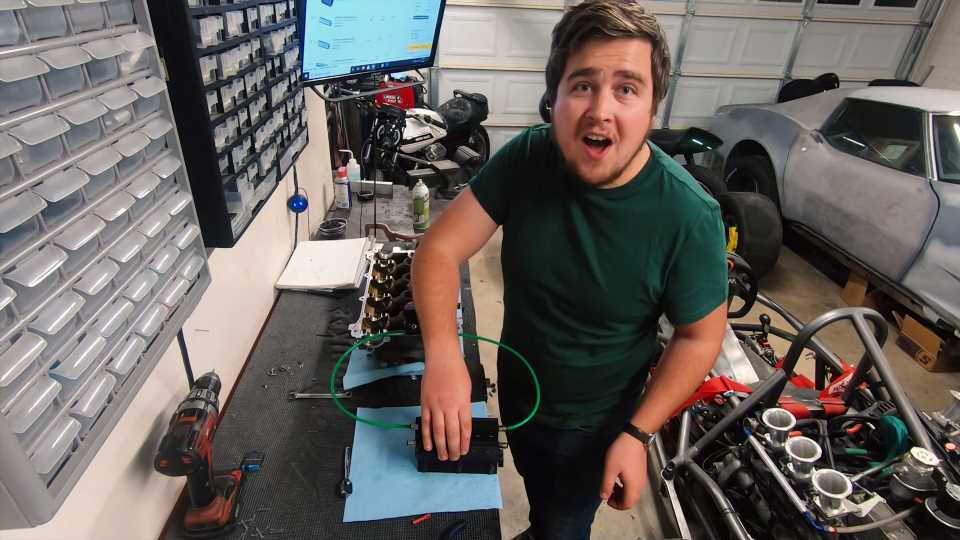 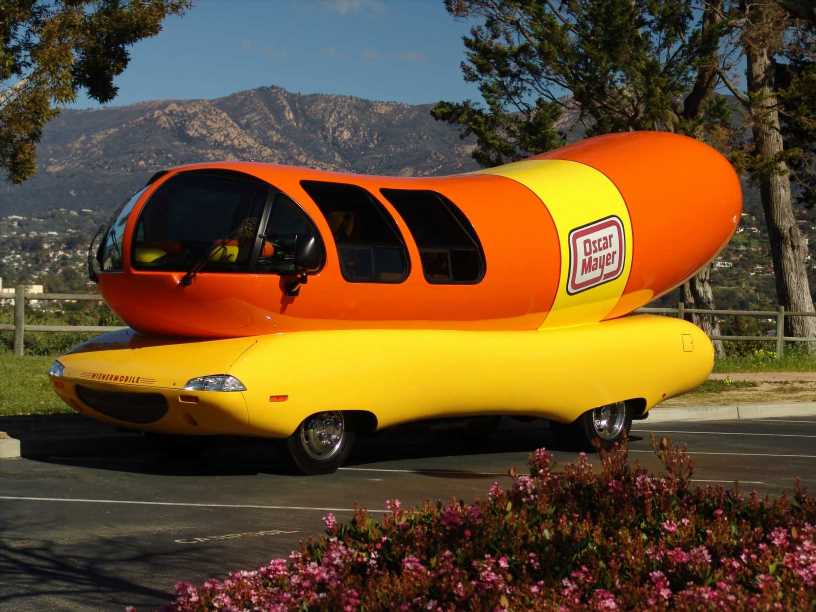