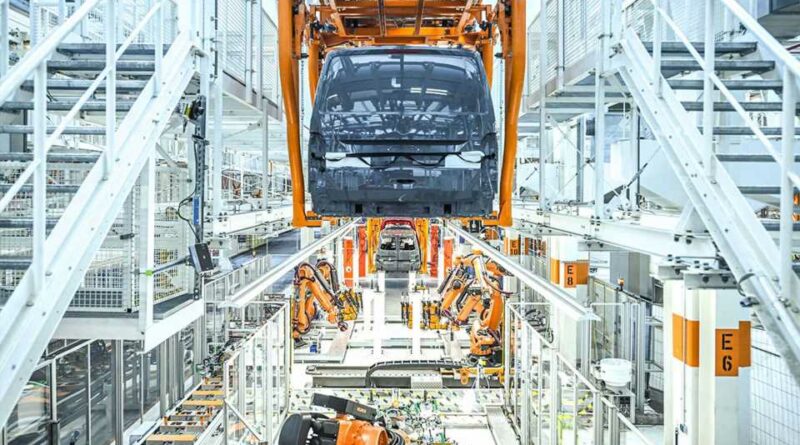 In an odd move, Porsche is paying €100 million ($113,265,500 at current exchange rates) to Volkswagen Commerical Vehicles to shift the production location of the sports car maker’s future flagship EV. The info comes from an Automotive News report about insiders speaking to Automobilwoche. Rather than assembling the electric model in Hannover, Germany, Porsche is moving things in-house to build it in Leipzig.

Originally, Volkswagen Group earmarked the Hannover facility to build the models stemming from the Project Artemis EV project for the Audi, Bentley, and Porsche brands. However, Porsche execs allegedly decided that the marque didn’t need the advanced autonomous driving ability intended for these vehicles, according to this report. Therefore, the brand’s leaders reportedly pushed to produce the product at a Porsche plant. 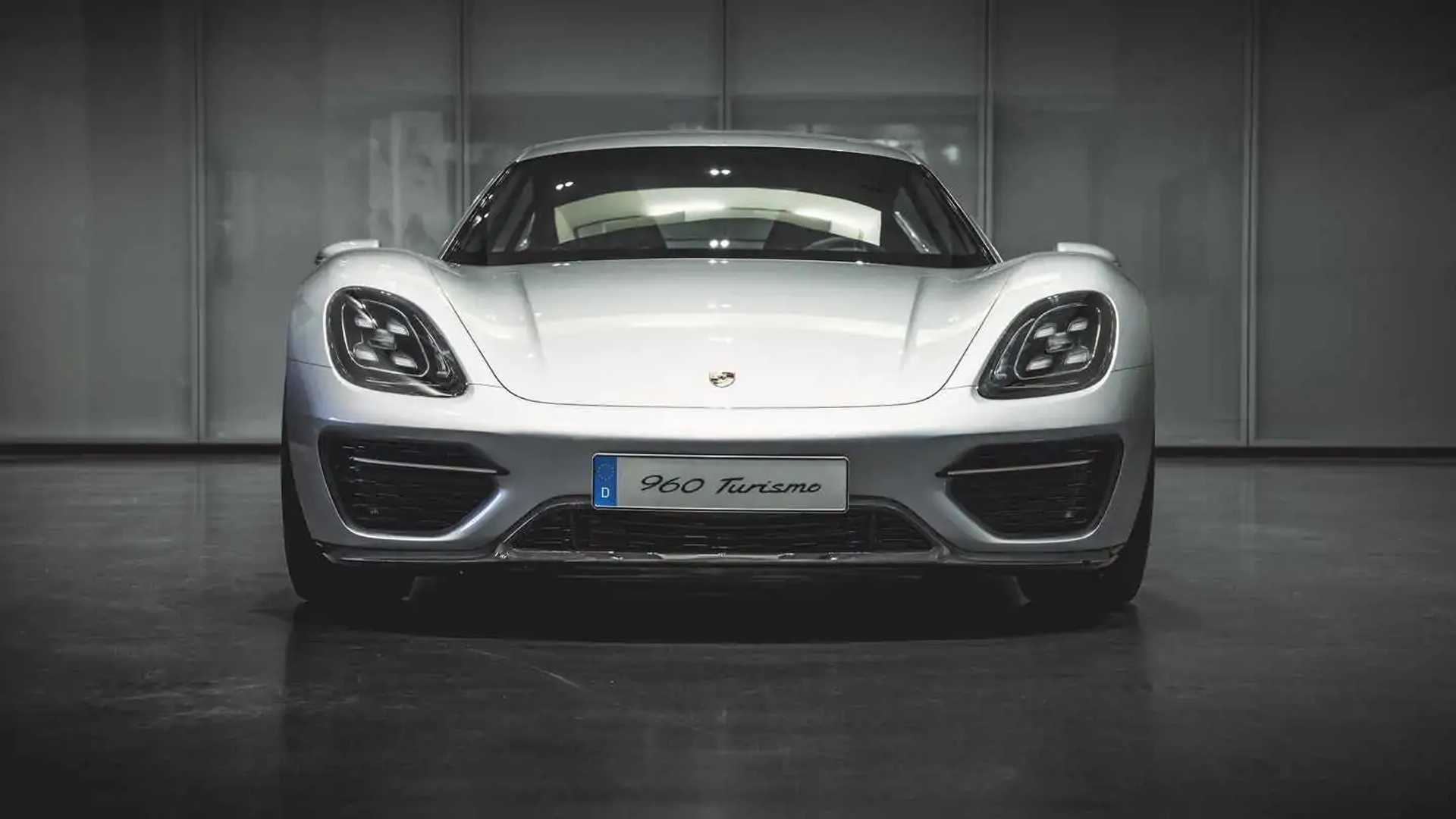 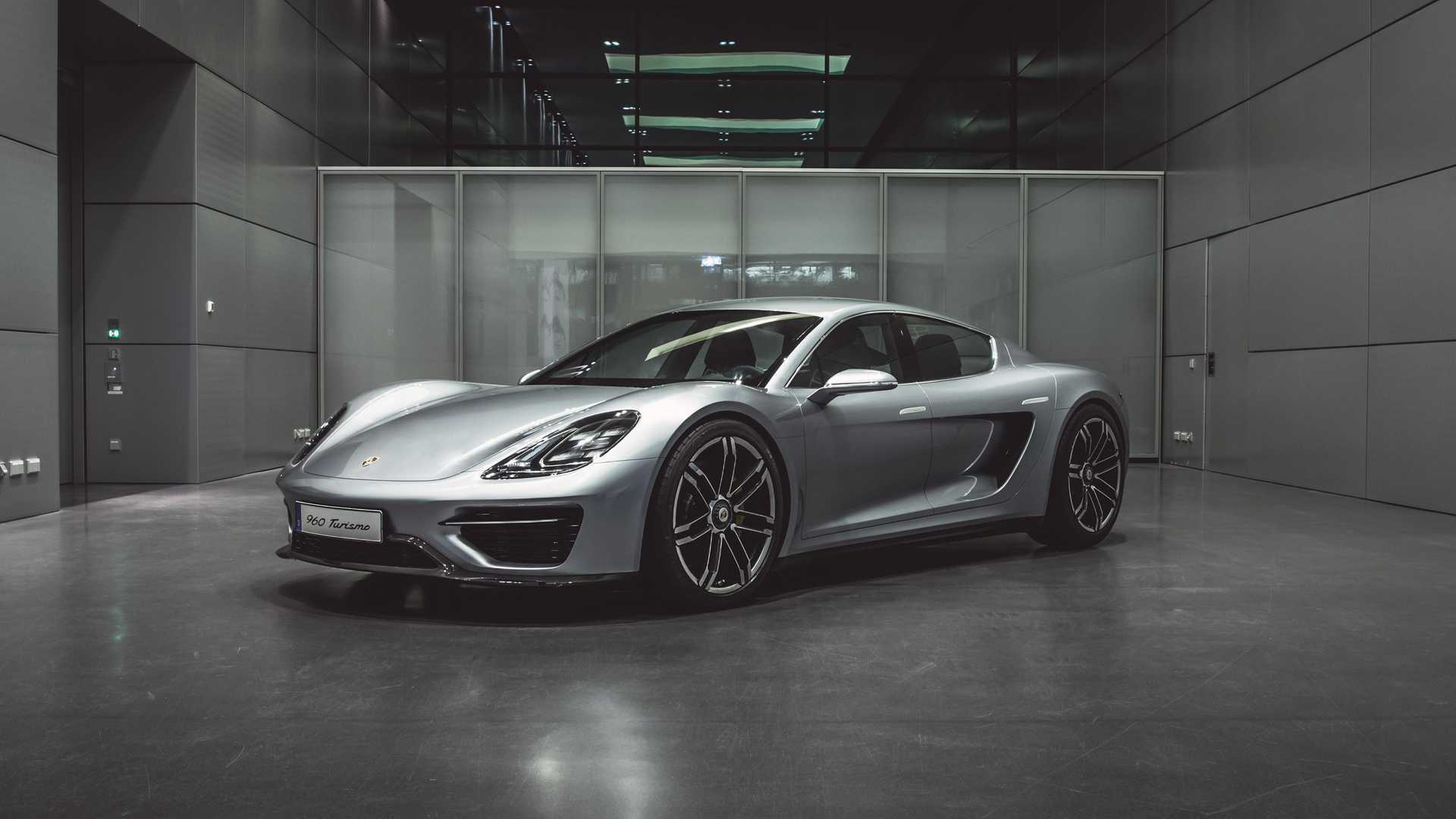 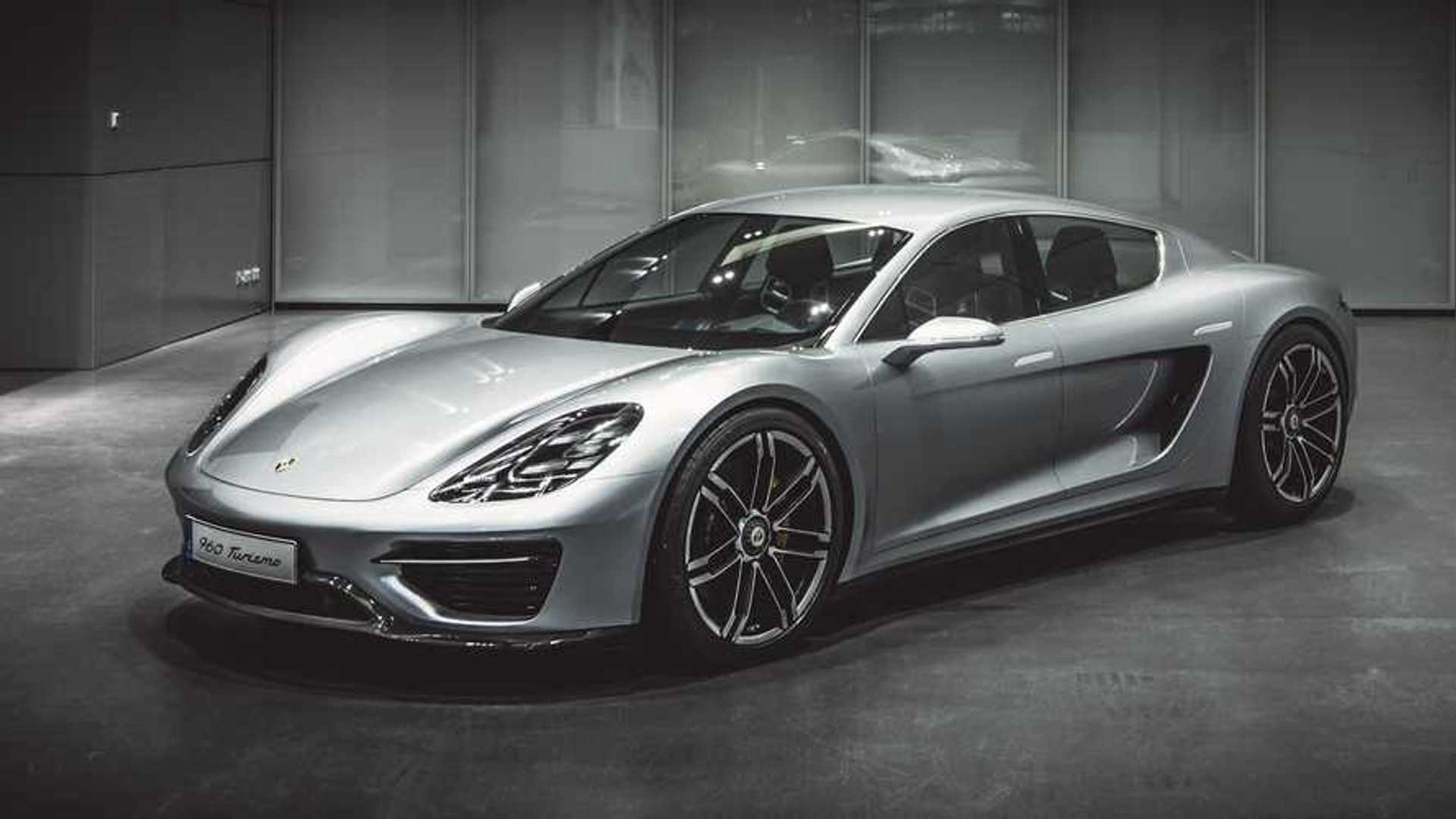 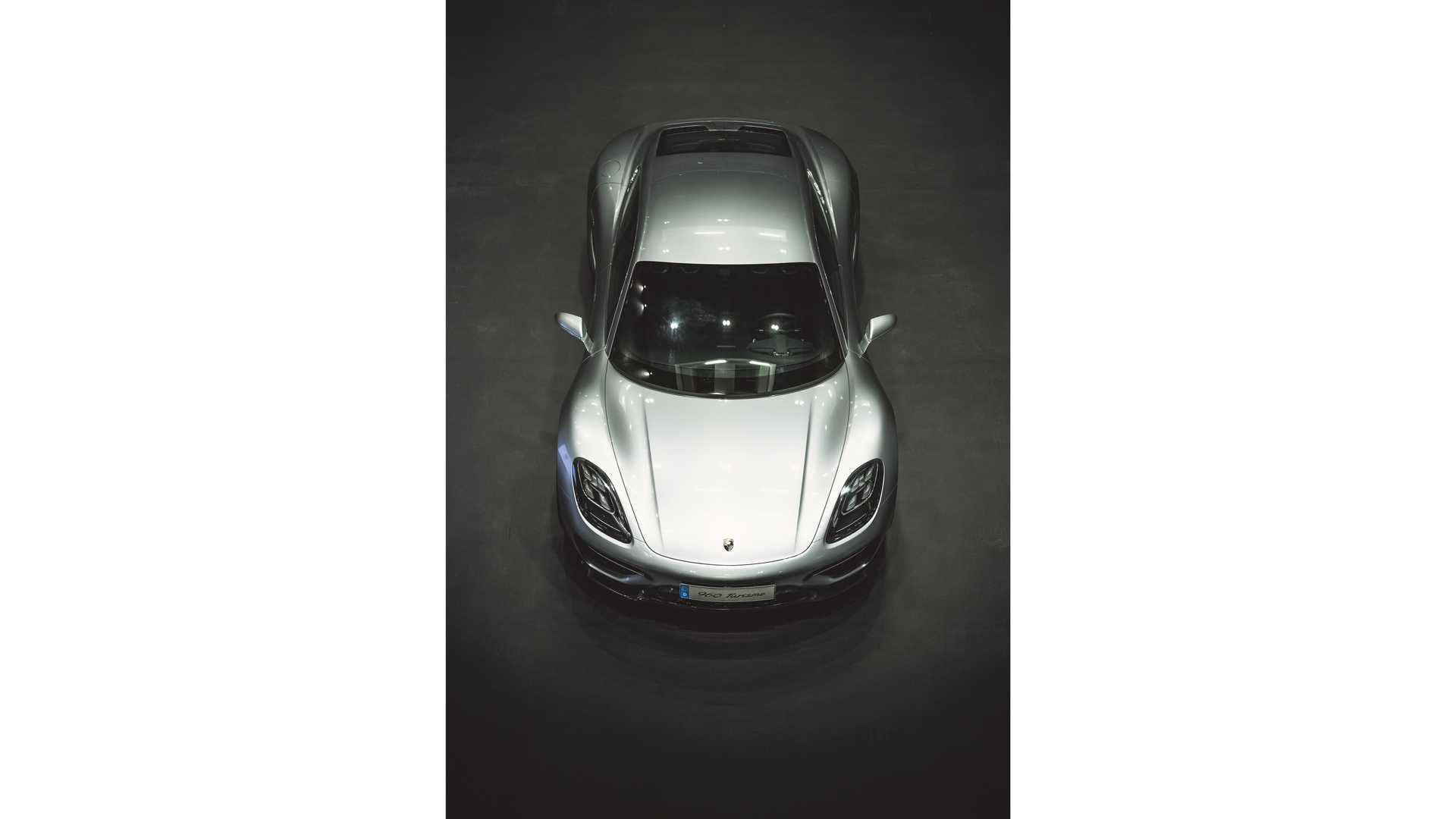 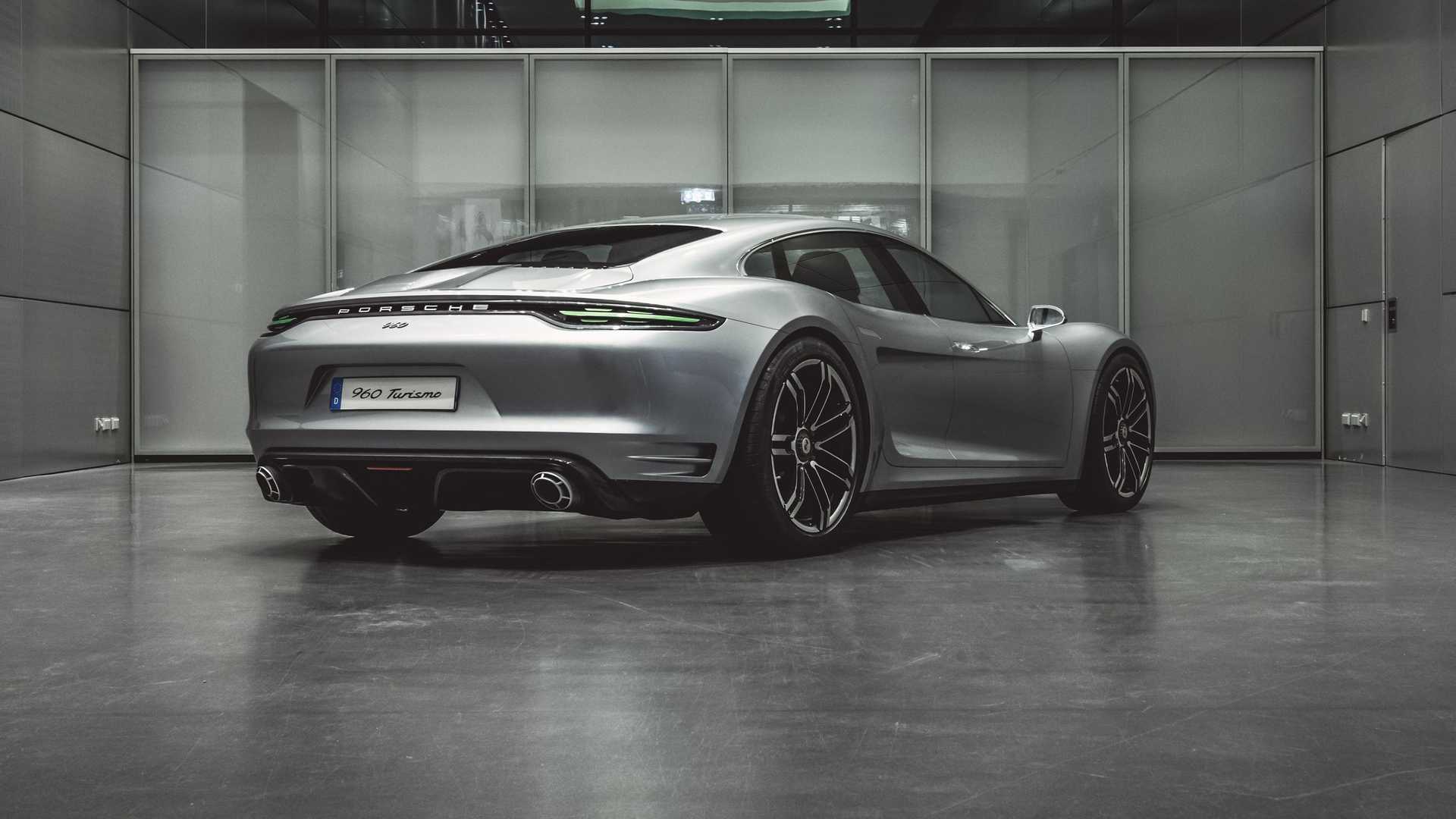 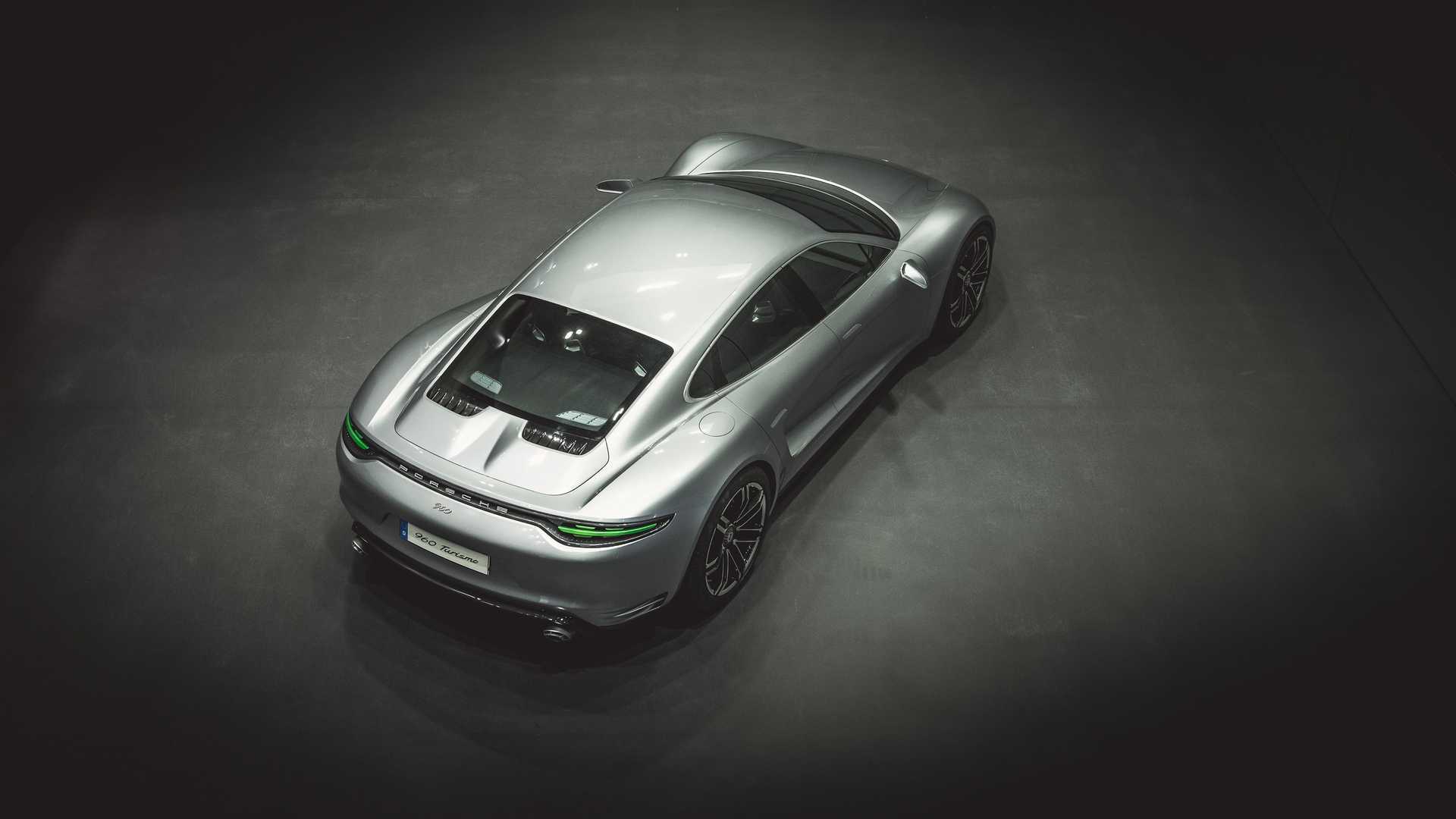 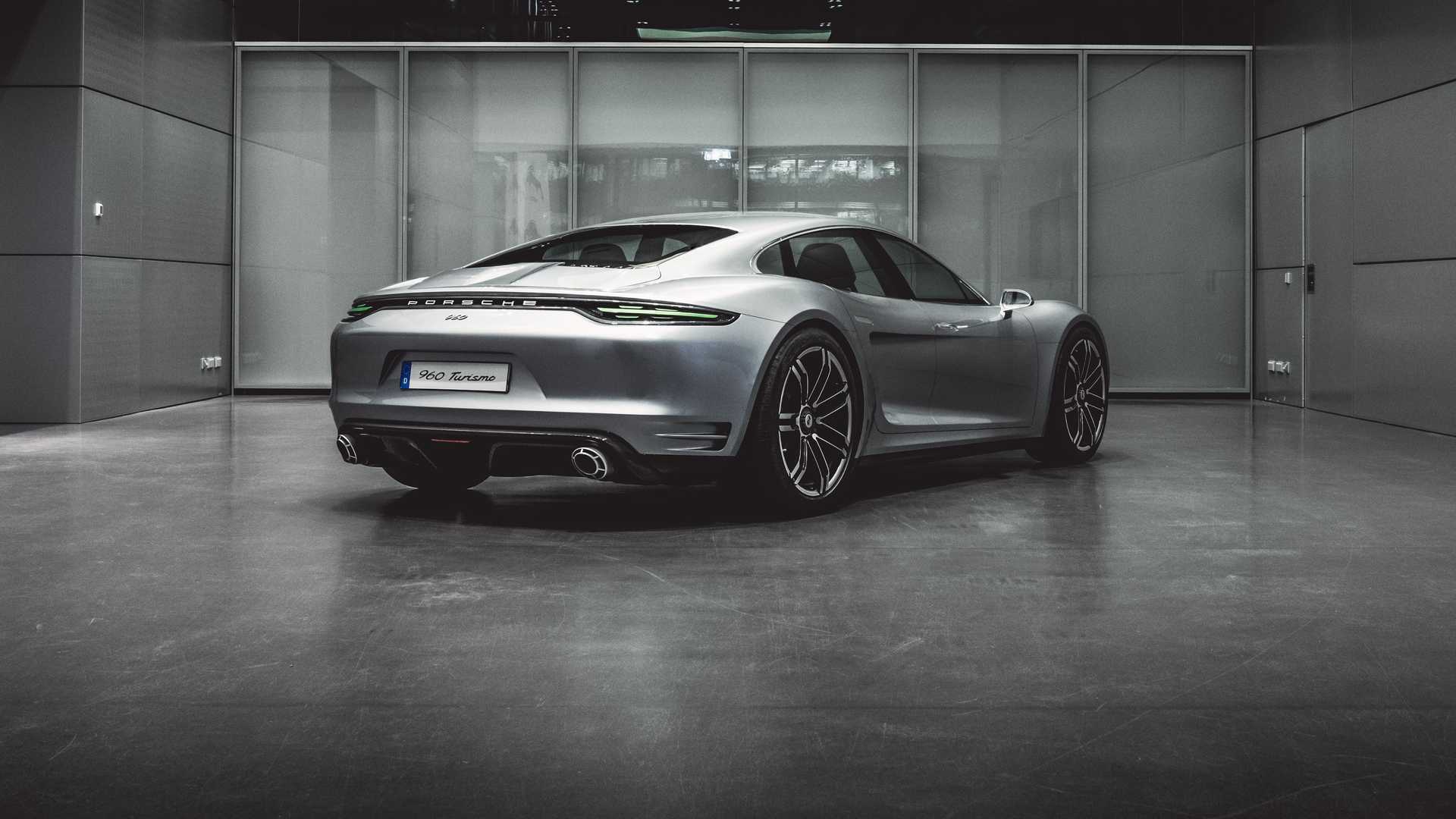 Based on this new plan, the Porsche vehicle is no longer taking advantage of the innovations from Project Artemis. Instead, the model will ride on the Premium Platform Electric architecture, this report claims. These underpinnings support four-wheel steering, torque vectoring, and an air suspension.

Hannover factory currently builds models like the Amarok pickup truck and the Transporter van. Volkswagen Group allegedly planned to build Project Artemis EV models there because the plants for Audi weren’t able to handle the project as easily.

The payment from Porsche will make up for the 25,000 Project Artemis vehicles each year that Hannover was supposed to build.

Audi is spearheading Project Artemis, and the goal is to have a highly automated vehicle as soon as 2024. To make that rapid development possible, the team has access to resources throughout the Volkswagen Group. Alex Hitzinger is VWAG’s leader of autonomous driving tech development, and he’s running the undertaking.

Audi uses the codename Landjet for the electric vehicle coming from Project Artemis. The goal is to create a model that can drive long distances without human inputs.

Bentley’s first electric vehicle will take advantage of the innovations from Project Artemis. The brand’s boss confirms the model is a crossover. Look for a debut in around 2025. 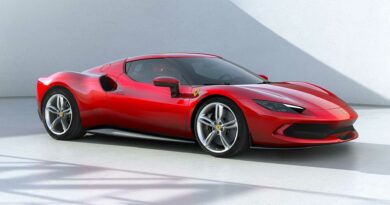 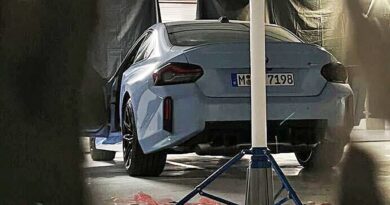 2022 BMW M2 will be last M car without electrification 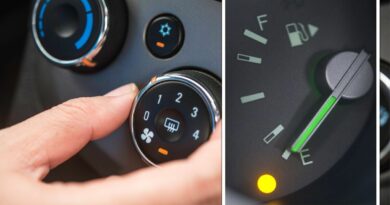