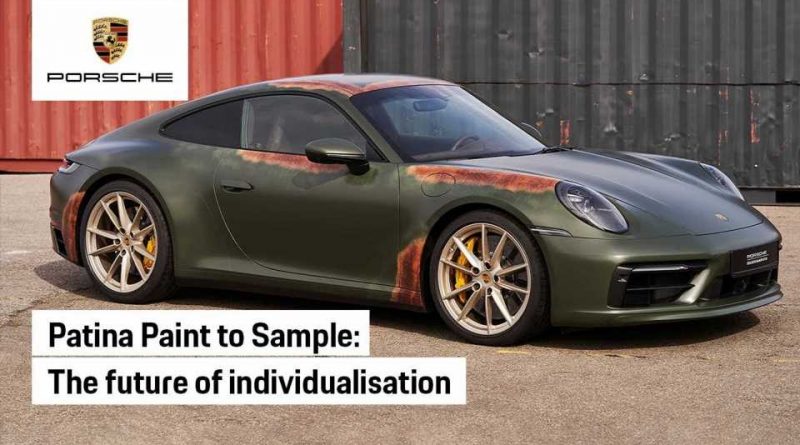 Make your brand new Porsche look like it’s been neglected for decades.

Porsche was among the first car manufacturers to have a dedicated individualization program by offering buyers additional ways to customize their cars back in the 1950s. A prime example would have to be a one-off 356 covered in fur, but the first certified customer request was made in 1962 when a client ordered a 356 B Coupe with a rear wiper, which wasn’t available at the time.

Special Requirements Department, as it was known back in the day, primarily focused on styling tweaks, but some customers also ordered engine and chassis modifications. From 1971, Porsche started selling replacement parts before beginning to develop special editions seven years later. In 1986, the division was renamed Porsche Exclusive and it blossomed to include more than 600 order options by the second half of the 1990s.

It’s currently known as Porsche Exclusive Manufaktur and offers no fewer than 105 Individual colors for the 918 and 718 sports cars. Deep-pocketed buyers also have the option of ordering their cars with one of the expensive Paint To Sample colors, and starting today, Patina Paint to Sample is being added to the customization catalog.

What is it? Basically, it’s a forced rust effect straight from the factory by using special oxidation processes to give the paint a vintage look. Porsche doesn’t say how much it costs, but we’ll remind you the “regular” PTS option will set you back more than $10,000, so this new Patina look is likely more expensive given the increased complexity.

Paying five figures to make your car look like it’s been neglected for decades might sound ludicrous, but you have to admit it does look quite cool. There’s always the much cheaper alternative of wrapping the car with a patina vinyl wrap, although it’s far more interesting to see the actual paint being combined on some parts of the body with the rusty surfaces. 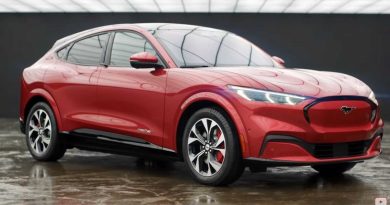 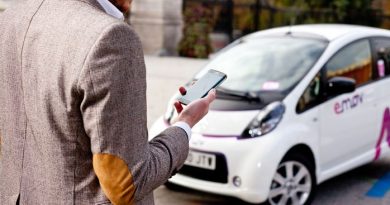 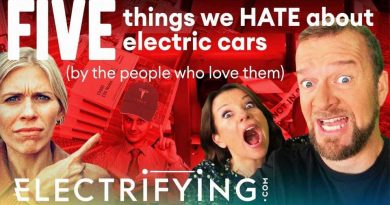 Electric Car Lovers Tell Us 5 Things They Hate About EVs