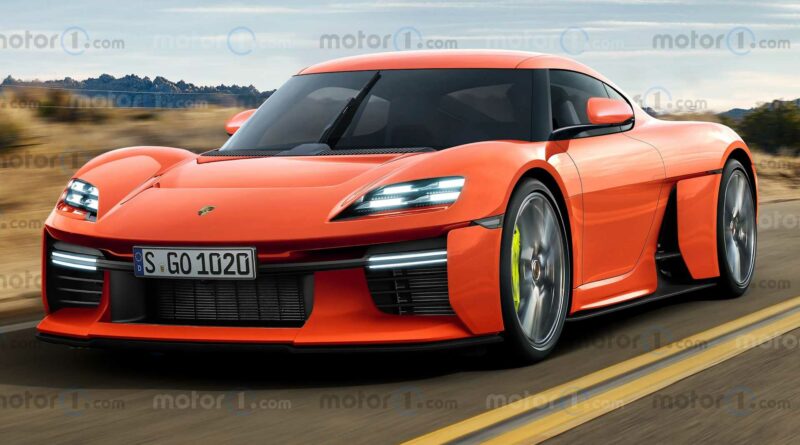 Porsche revealed the Mission R concept as a preview of the automaker’s racing future, but there are rumors it’s more than just the brand’s first all-electric race car. The Mission R also allegedly previews the all-electric version of the Porsche 718, which is set to debut in 2024. The concept is a supposedly good indication of what the production version could look like, and a new rendering, in five colors, previews it.

The report noted that the Mission R looks like the Porsche 718 after all the aero bits are removed, and the rendering shows the coupe losing those race-inspired bits, such as the big rear wing, the open front fascia, and the roof wings. The rendering also drops the yellow grille accents while adding daytime running lights and slats to cover the outer intakes. It’s a subtle change, though Porsche could be making bigger ones to a potential production model. 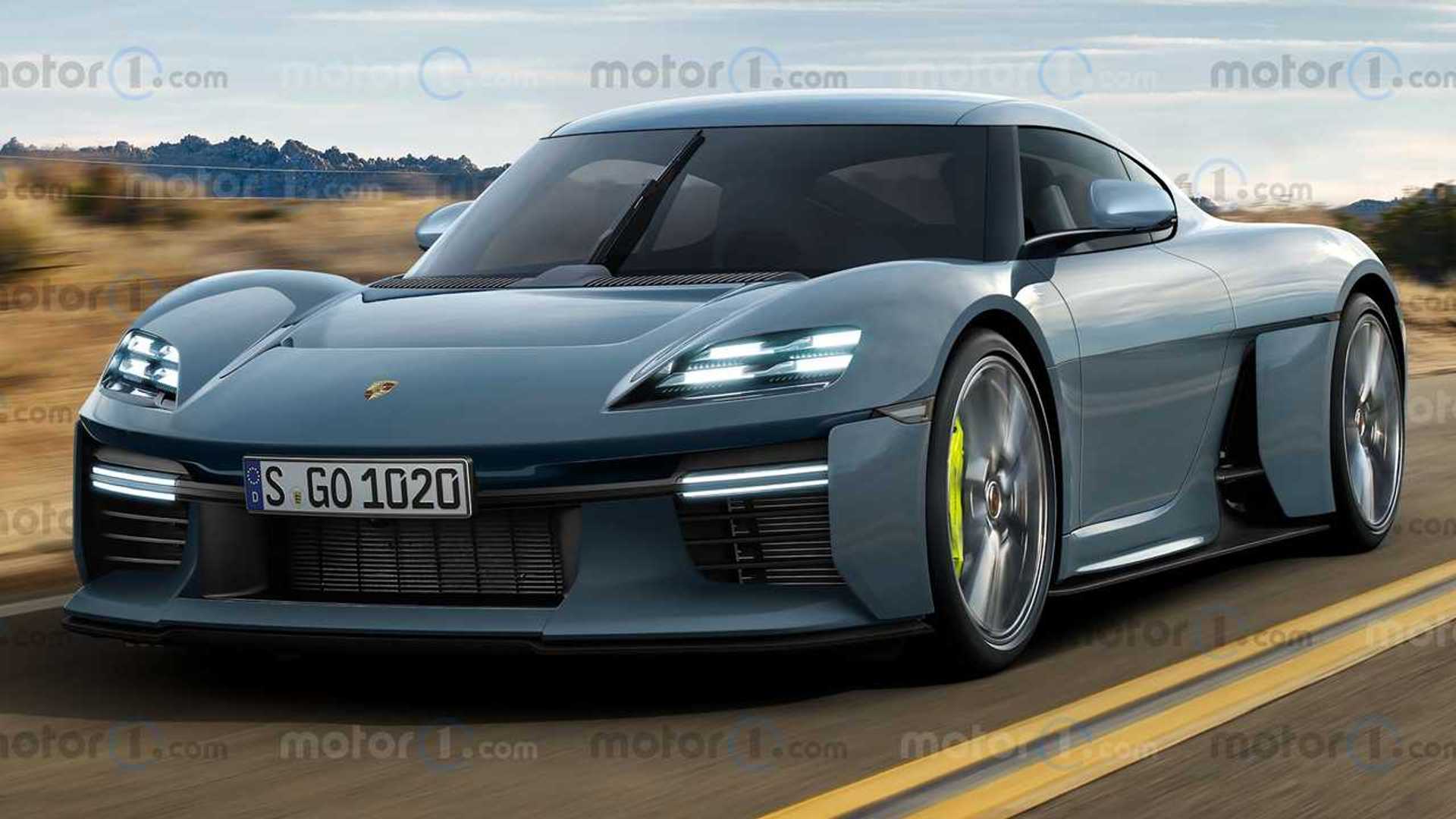 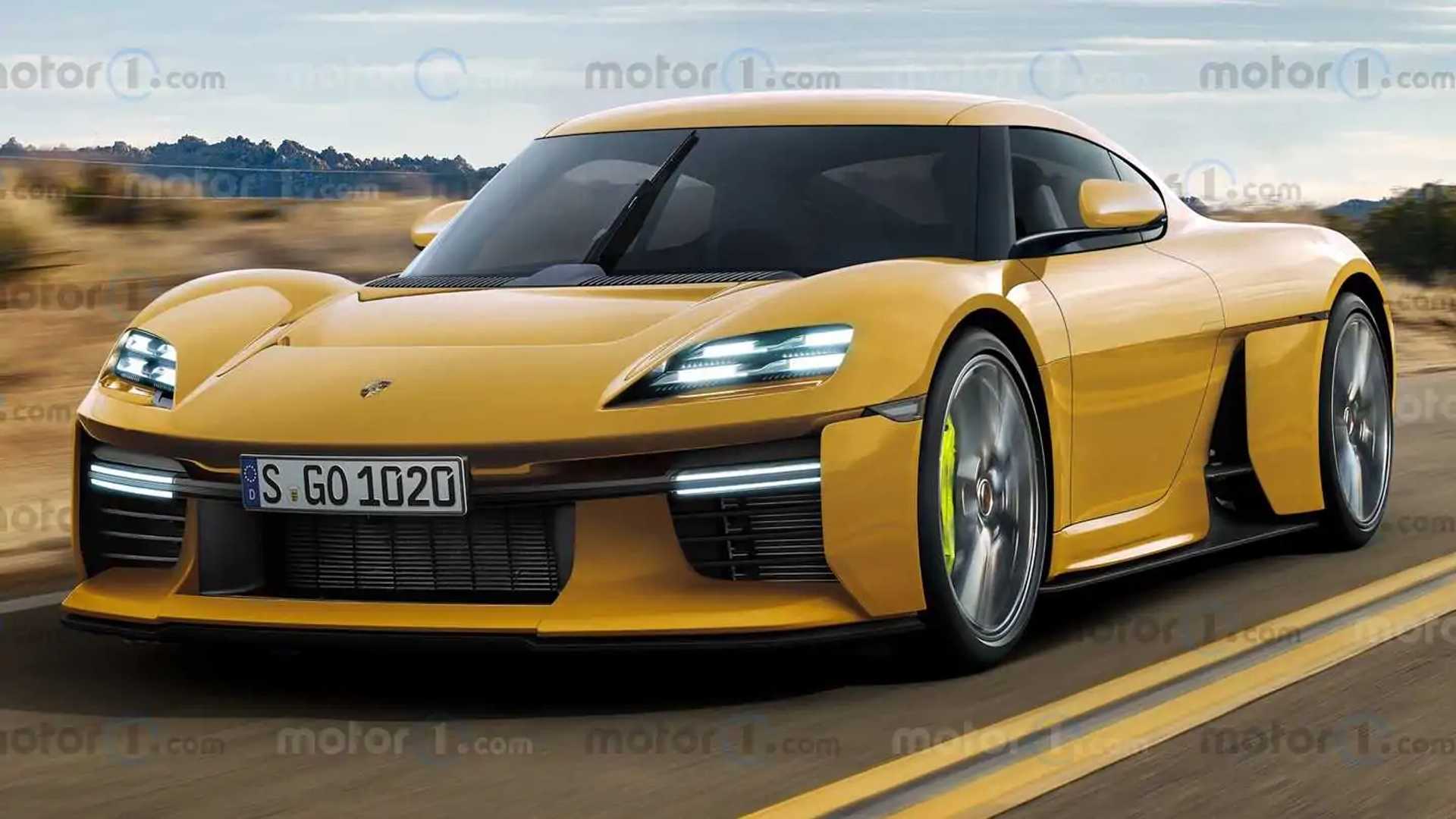 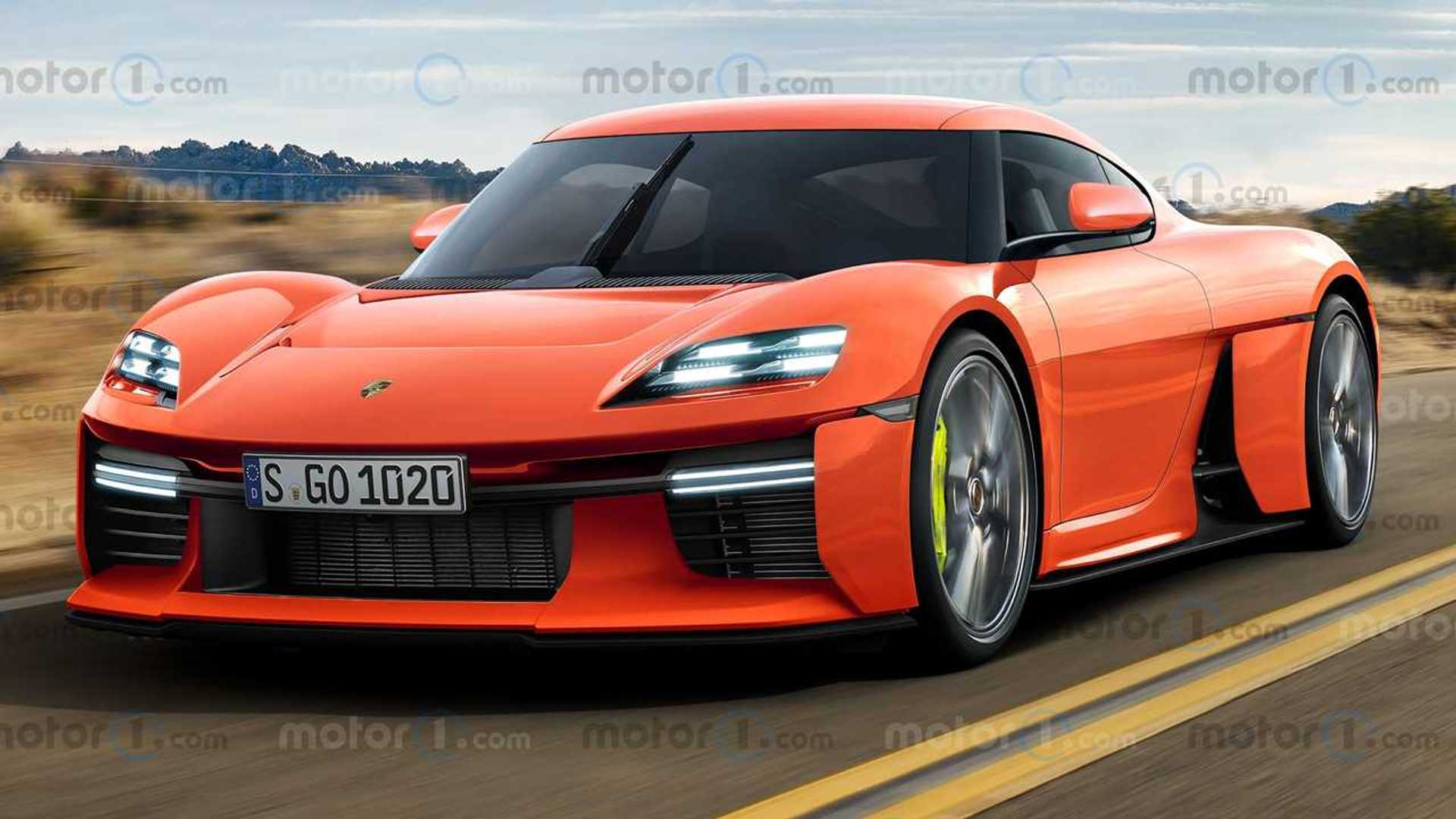 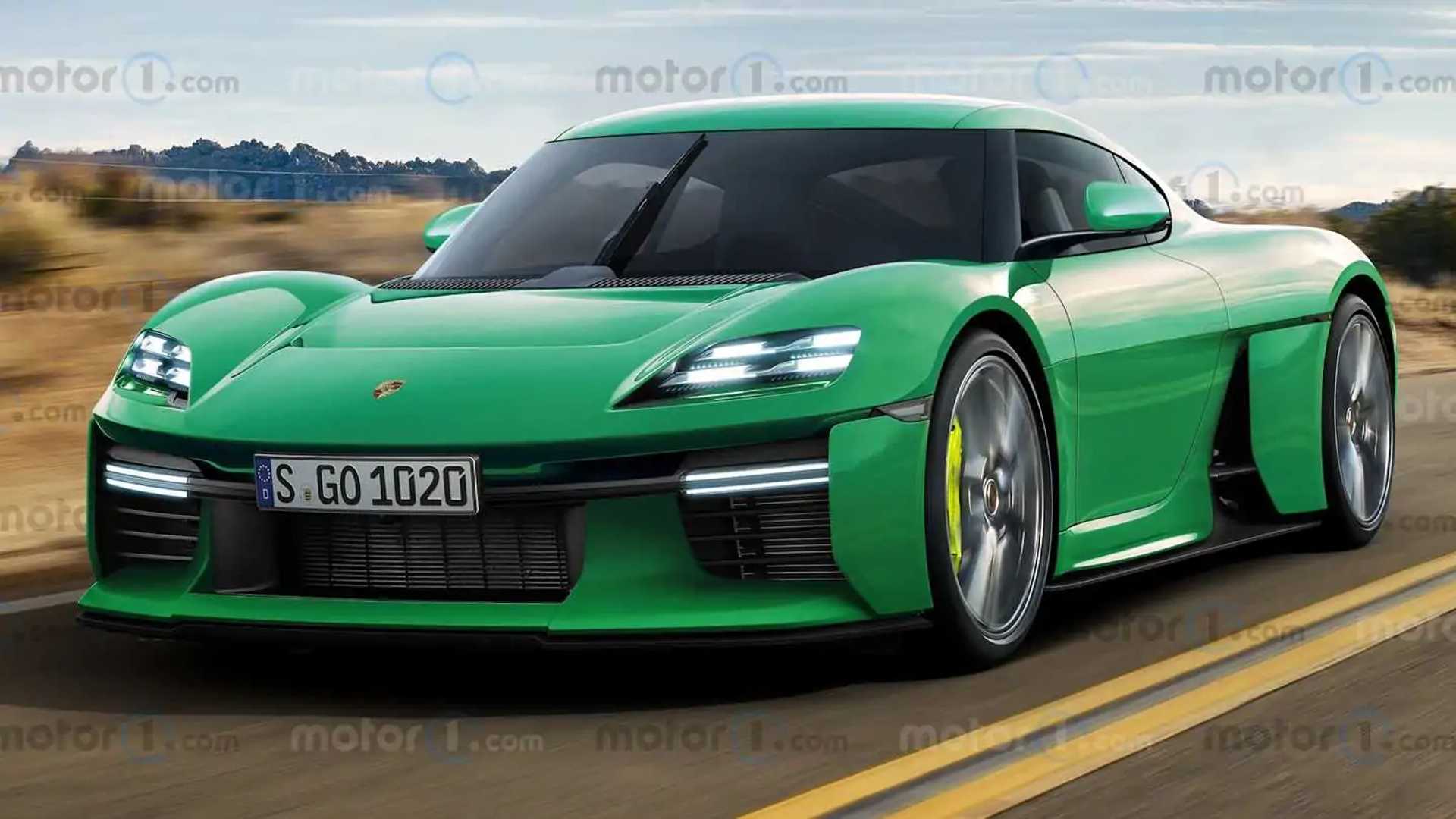 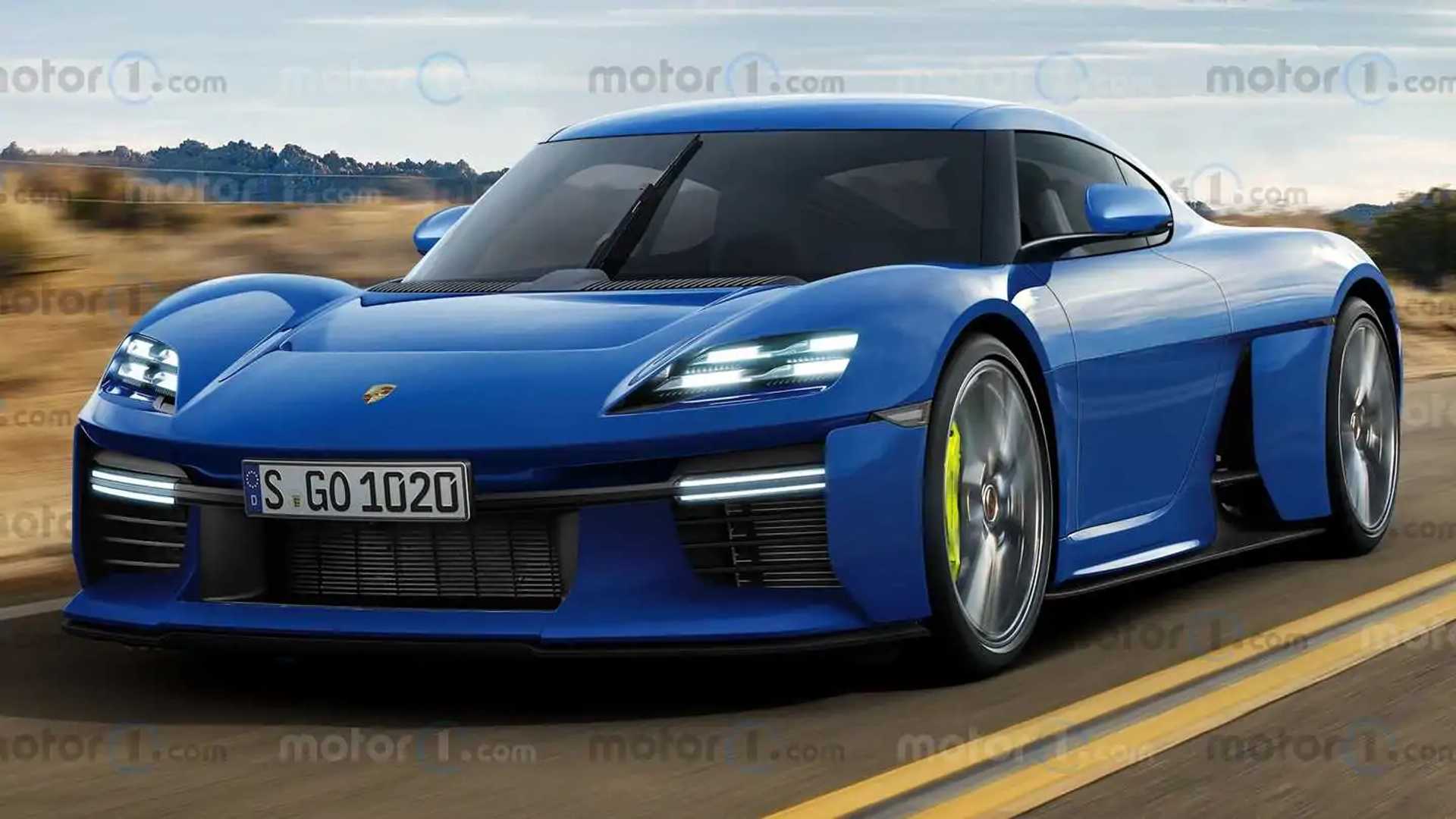 Things are more different along the side of the Mission R, but they blend well into the design. The door extends much lower for better ingress and egress, and the lower portion of the body doesn’t bend in as far into the vehicle, giving it a production-car feel, though there are no door handles. The rendering also receives side-view mirrors on long stalks and new rear window glass. Big wheels replace the concept’s thick tires that fill out the bulging wheel wells.

The all-electric Porsche 718 isn’t a for-sure deal as the company has internal targets it wants to meet, like its curb weight and range, and Porsche hasn’t confirmed anything. It’s rumored to have a rear-motor, entry-level model, while the high-performance trims will have a dual-motor, all-wheel-drive configuration. It’s doubtful the production version will offer as much power as the concept, which delivers 1,073 horsepower (800 kilowatts), which Porsche says rockets the EV from zero to 62 miles per hour (100 kilometers per hour) in just 2.5 seconds. 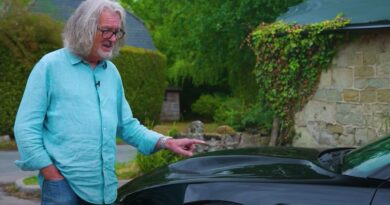 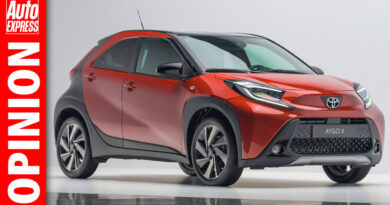 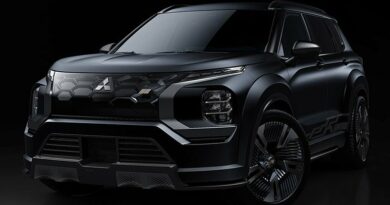