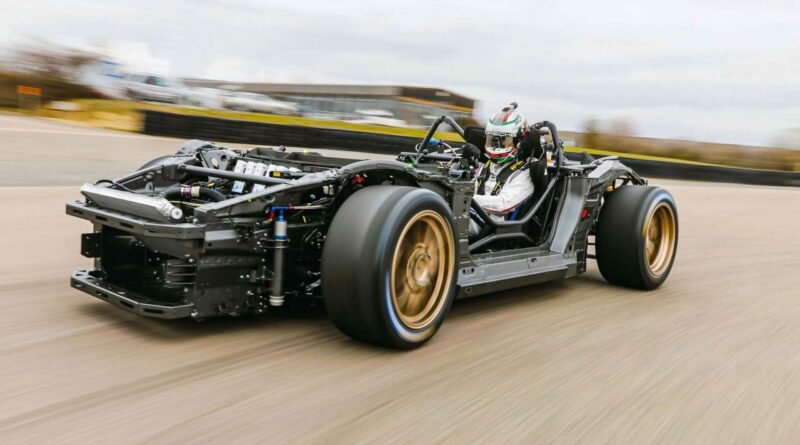 Porsche Mission R Concept is a vehicle that attracted a lot of attention this year at IAA Mobility 2021, even though it was not actually shown within the main venue hall. And yet, motor show goers still went on a pilgrimage into downtown Munich where the vehicle was being shown just to catch a glimpse of it.

It looks great, a proper fully-electric track toy from Porsche and it’s not just a pretty body on a placeholder chassis that can only drive onto and off a transport trailer. As Porsche recently detailed in a new press release, it is actually a fully flushed-out vehicle with an assortment of impressive facts and figures.

Nothing illustrates just how real the Misson R is better than the photo of its bare chassis being driven quickly around a track. Besides, Porsche doesn’t usually do concepts that are too futuristic or too far out of the realm of what is technically possible when they are shown, and this latest one is no exception.

According to Michael Behr, the project’s technical manager,

That’s the Porsche philosophy. This prototype is, of course, a show car at this point, yet it also meets the highest technical standards.

He also explained that even though adopting the Porsche approach to projects such as the Mission R is challenging, because it has no precursor to draw from, but at the same time, it is also an opportunity for expression

These are jobs with massive deadline pressure. yet at the same time they’re engineers’ dreams come true that start with a blank sheet of paper.

Porsche details all the effort that went into the creation of the Mission R in the video at the start of this article. You also get a sense of the work culture and atmosphere within the company, and it goes some way towards explaining why Porsche vehicles just exude more passion than other vehicles, regardless if they are electric or not. 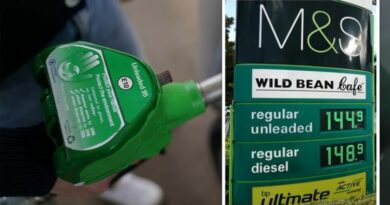 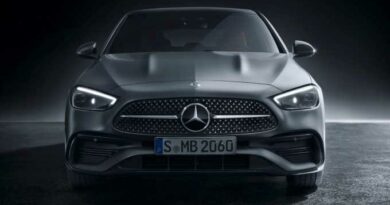 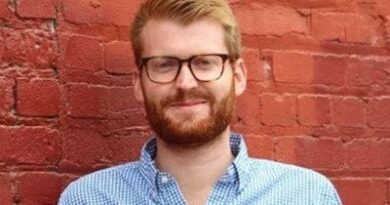