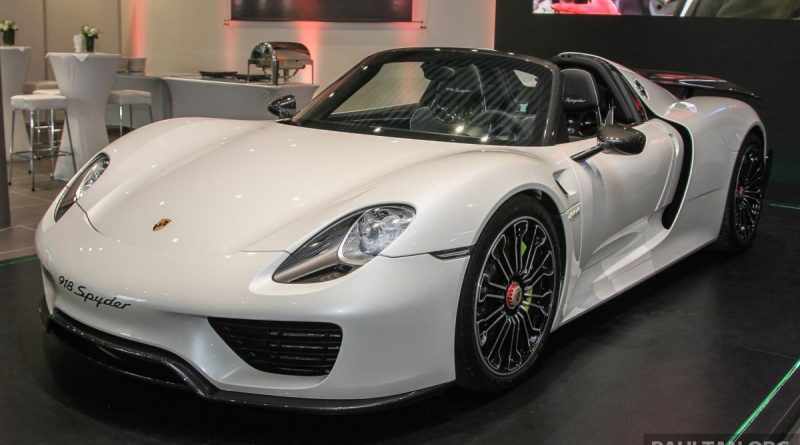 Plans by Porsche for the replacement of the hybrid 918 Spyder have been put on hold as the German brand is focusing on the electrification of its mainstream production model line-up, according to an Autocar report.

The performance flagship remains a possibility, but is less of a priority than its efforts in its fully electric model line-up as well as future-proofing the rest of its products, said Porsche CEO Oliver Blume to journalists following its annual results press conference.

According to an earlier report in 2019, Porsche had planned to enlist a hybrid powertrain from its stillborn Formula 1 engine manufacturing programme for the 918 Spyder’s successor, as battery technology at the time was not advanced enough to offer the optimum balance of weight, efficiency and range potential.

The German manufacturer’s announcement that it will be returning to endurance racing in the LMDh category in 2023 fuelled suggestions that a road-going equivalent would also emerge, however comments from Blume now indicate that the 918 Spyder successor would only emerge once Porsche has the battery technology advanced enough to make that car a pure EV, the magazine wrote. Porsche confirmed in 2020 its return to top-level endurance racing, with an LMDh entry when the series commences in 2023

“We will return to Le Mans with a prototype, with which we will be able to win the big classic races like Le Mans, Sebring and Daytona. Ferrari has already joined in the past few weeks, so it will be a close, tough competition and we are very happy about it,” Blume said.

The battery will be the ‘cylinder’ of tomorrow, said the CEO, and there remains plenty of study on high-power, high-energy density cells to be done, he said. “We will invest in these cells, and when we have the right cell for a high-power car, then will come the point, but I don’t think about this car before the second half of the decade. Before 2025, we won’t have a hypercar. Later on, it might possible,” explained Blume.

Porsche is also researching the use of silicon, rather than graphite for anodes in its battery packs in order to improve the energy density of its batteries and to shorten charging times. The first cars to use the new battery technology will be limited-run performance flagships and customer motorsport cars, and the experience gained will benefit the power units in future production cars, said Porsche.

Prototypes for these new batteries will be built in Europe, and subsequent production will come from a “completely European production chain for high-performance batteries,” the carmaker said. 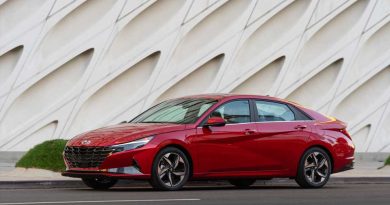 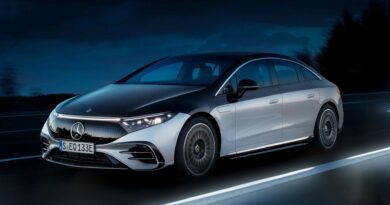 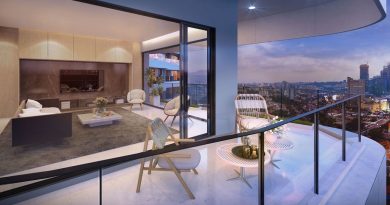