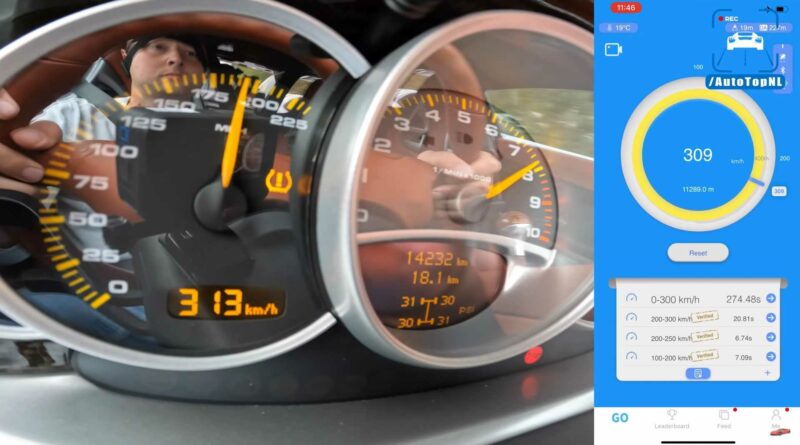 Porsche rarely comes out with a hypercar, but whenever it does, everyone takes notice. The Stuttgart marque that gave the 959 an off-road gear and the 918 Spyder a highly advanced plug-in hybrid V8 powertrain launched something perhaps even more desirable between these two flagship cars – the Carrera GT. The mid-engined machine with a removable roof is widely believed to be the last hurrah of the analog hypercar.

With a naturally aspirated V10 sending power to the rear wheels via a manual gearbox, the only other things an enthusiast would ever need are gasoline and an empty stretch of a road with no speed limits. YouTuber AutoTopNL, who makes a living from driving fast cars at full tilt on the Autobahn, had the opportunity of getting behind the wheel of the CGT for a high-speed run on one of the remaining sections of Germany’s glorious highway where there aren’t any restrictions.

Born in an era when there was no such thing as a gasoline particulate filter as emissions regulations were far less strict, Porsche’s range topper from the 2000s sounds absolutely epic while it screams all the way up to 9,000 rpm. Even by today’s standards, it’s still seriously quick, without relying on forced induction or hybrid assistance for an extra boost.

With the automotive industry gradually shifting towards EVs, it’s safe to say such an engine will never be installed ever again in a road-legal production car. It’s a real shame Porsche didn’t follow up on the CGT with another V10-powered machine. Even though the V8 hybrid of the 918 Spyder had more oomph, there’s something unique about the sound generated by the 5.7-liter engine of Le Mans origins.

The car’s design has aged like fine wine and the exhaust tips remain some of the best we’ve ever seen. We’re fairly certain Porsche aficionados with extremely deep pockets would line up to buy something similar that would evoke the spirit of the Carrera GT. Perhaps a track-only reinterpretation in the same vein as the modern-day 935? Of course, it’s just wishful thinking on our part.

In the meantime, Porsche has been toying around with the idea of a new crown jewel, revealing in November 2020 the 919 Street fullsize clay model it had kept a secret for a couple of years. However, per company CEO Oliver Blume, an actual new hypercar is not due before 2025. It’s safe to say it will be more electrified than the 918 Spyder, and we wouldn’t necessarily exclude the omission of the ol’ internal combustion engine. 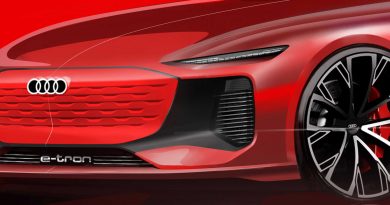 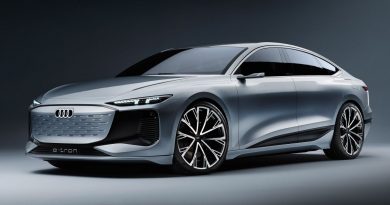 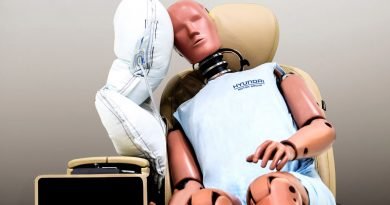