Porsche Asia Pacific (PAP) has just announced its Q1 2021 sales results. In the first three months of the year, Porsche delivered 827 sports cars, charting a growth of 28% over the same period last year.

According to its press statement, electrification was a crucial driver for the quarter – approximately 47% of all cars delivered were either battery electric vehicles (BEVs) or plug-in hybrids. This puts the automaker close to its 2025 goal, which is to have half of all new Porsche vehicles sold to be electrified models.

Besides New Zealand, the top markets for Porsche were Thailand, Singapore, and Malaysia. “The ASEAN countries will remain a key focus area for Porsche,” it said in the statement. This perhaps foreshadows its plans to set up a local assembly plant in Malaysia, though it’s unclear at this point which models – besides the rumoured Macan and Cayenne – will be CKD.

First deliveries for the fully electric Taycan also took place during this quarter, with 150 units handed over to customers. That represents nearly 20% of total deliveries, and over 60% of Taycan owners were first time Porsche buyers.

Shortly after the Taycan was launched in Malaysia, PAP and Shell teamed up to implement Southeast Asia’s first cross-border, high-performance EV charging network. The move will see the introduction of 12 new 180 kW DC chargers points at six Shell stations located along the North-South Expressway, offering drivers the convenience of travelling between Singapore and Peninsular Malaysia.

Malaysian Porsche distributor Sime Darby Auto Performance will also be expanding its retail presence with the opening of the Porsche Centre Johor Bahru, with plans to introduce the Taycan Cross Turismo in the second half of this year. The new 911 GT3 is also likely to be launched in Malaysia this year.

Porsche Asia Pacific CEO, Arthur Willmann said: “The collaborative mindset and pioneering spirit that drives the Porsche team including our importer partners has proven instrumental in sparking innovative ideas and delivering strong results. It is also encouraging that customers appreciate our enduring commitment to making sure that every Porsche is a sports car, as both our hybrid and fully electric vehicles have been received with even greater enthusiasm and passion than expected.” 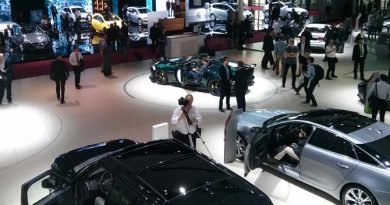 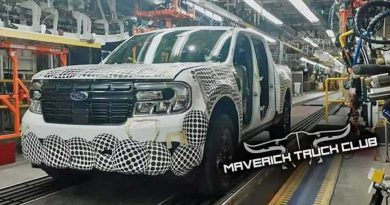 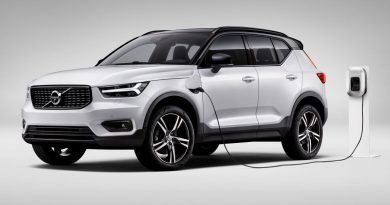 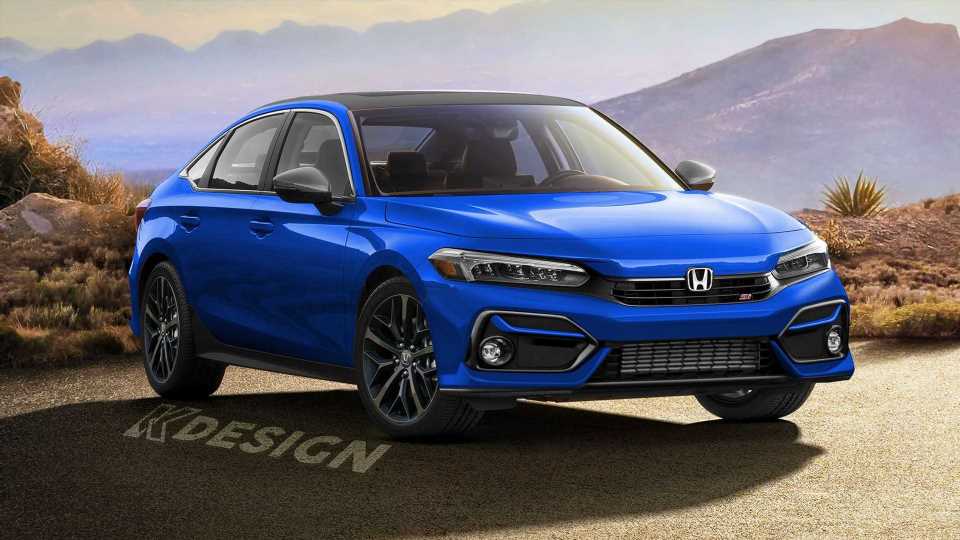 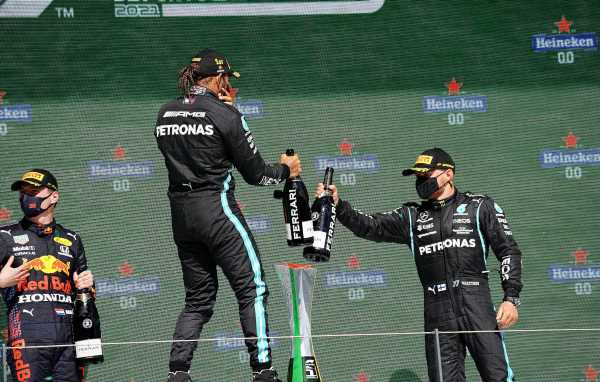 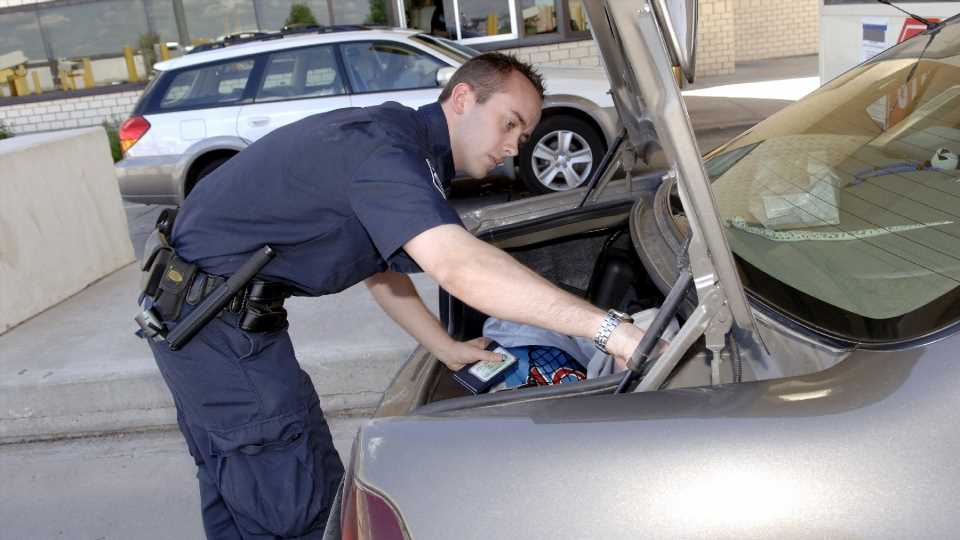