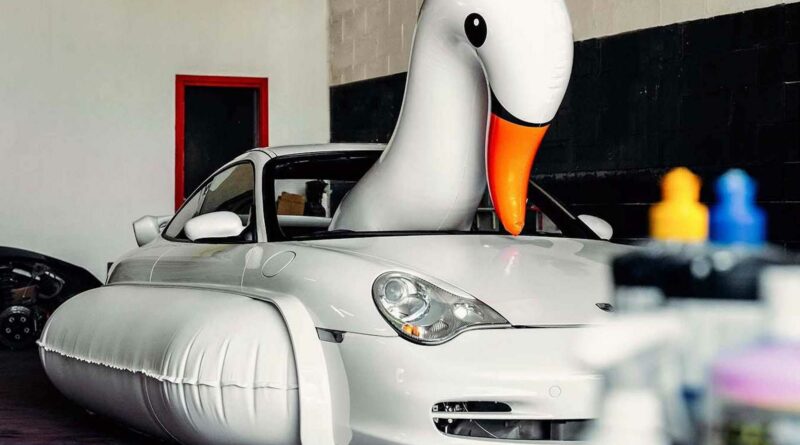 No, that isn’t a clickbait headline. Remember the 3D Porsche swan artwork created by Chris Labrooy? While that was only a figment of imagination by the artist, Porsche surely liked it at first and even bragged about the idea, but it didn’t stop there. The automaker liked the absurdity so much, it had to turn it into a reality.

In celebration of Porsche China’s 20th anniversary, the German marque actually built the peculiar yet surreal art car. According to the automaker, the swan art car pays homage to the first Porsche sold in China. 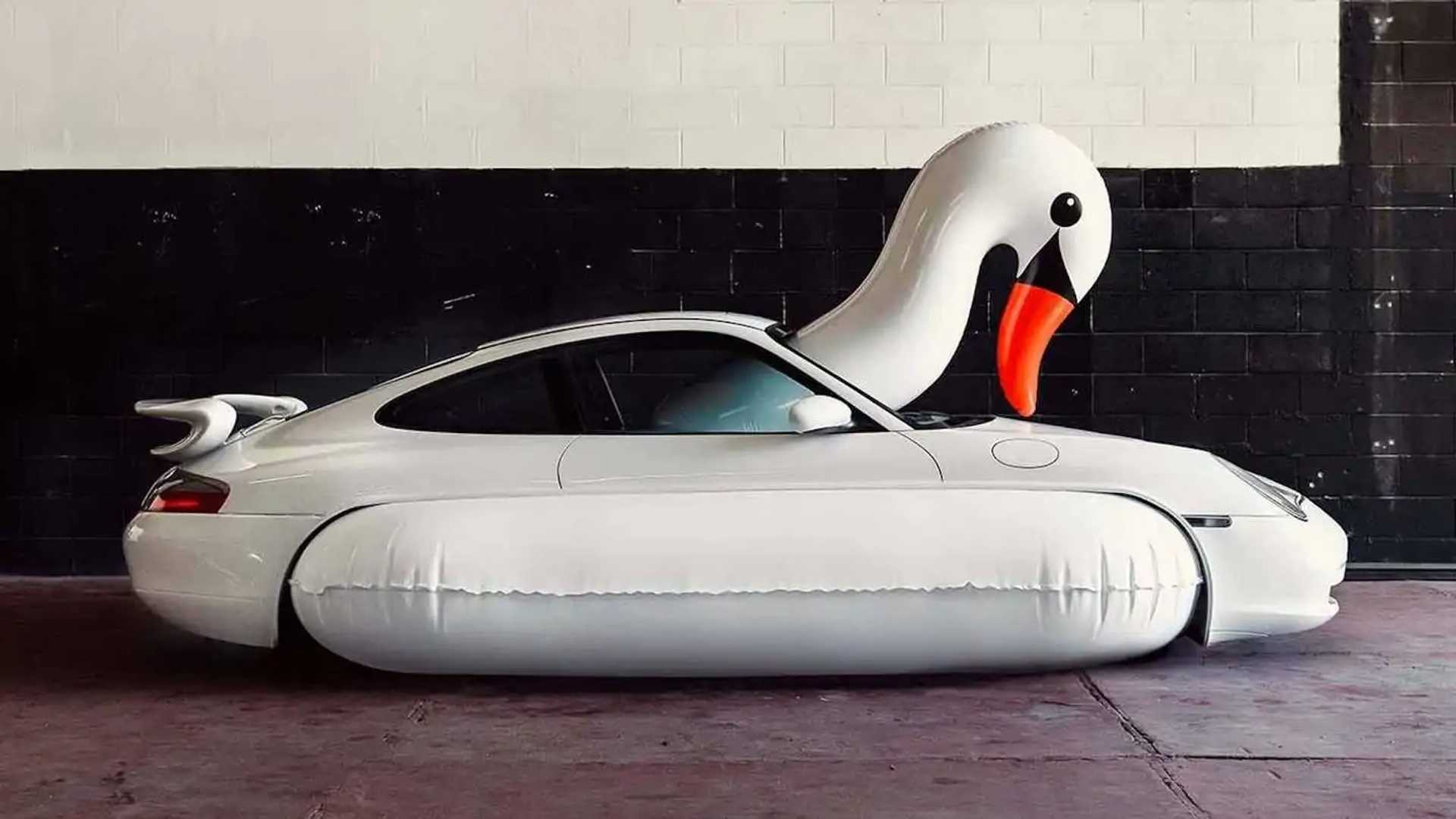 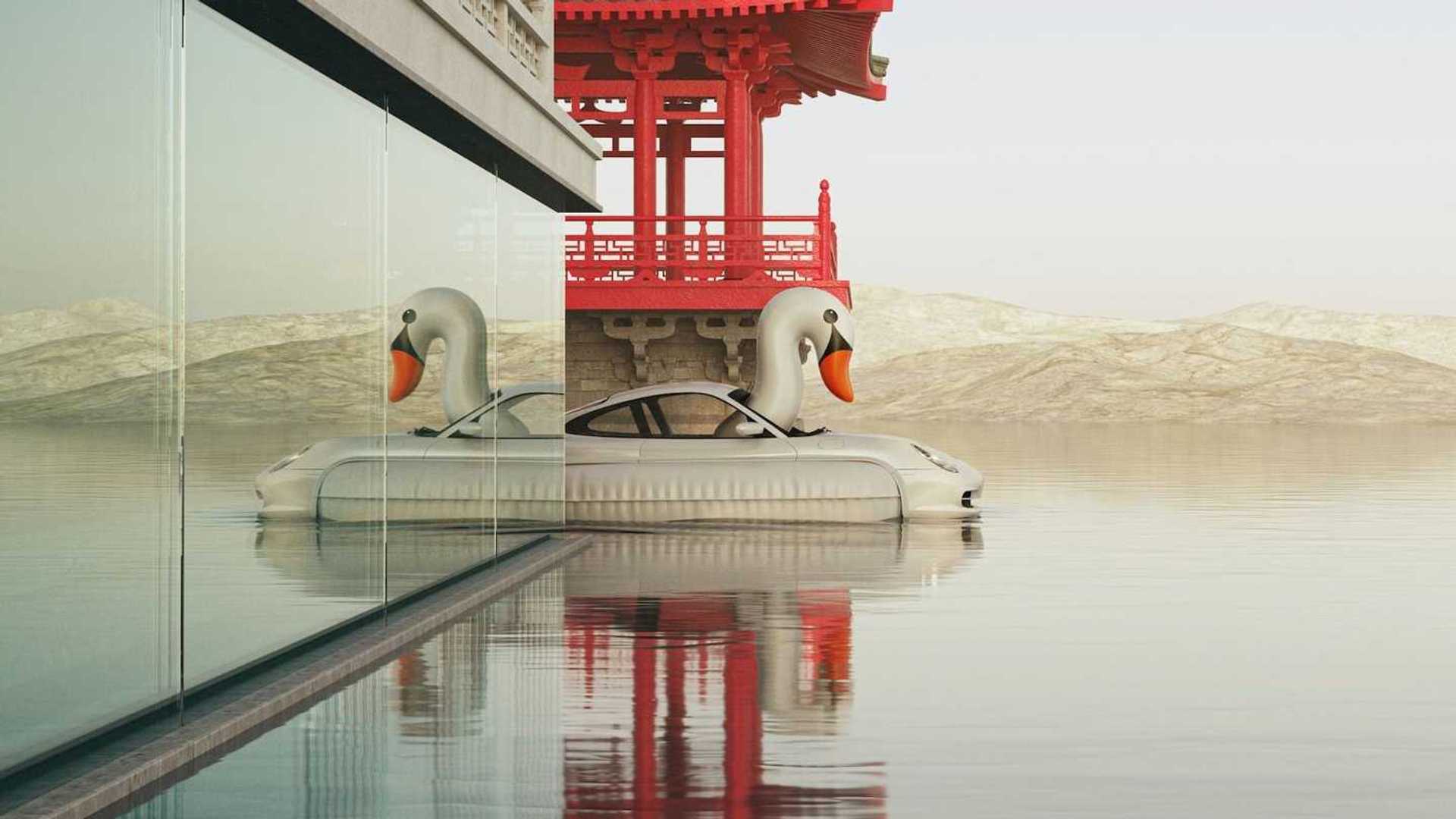 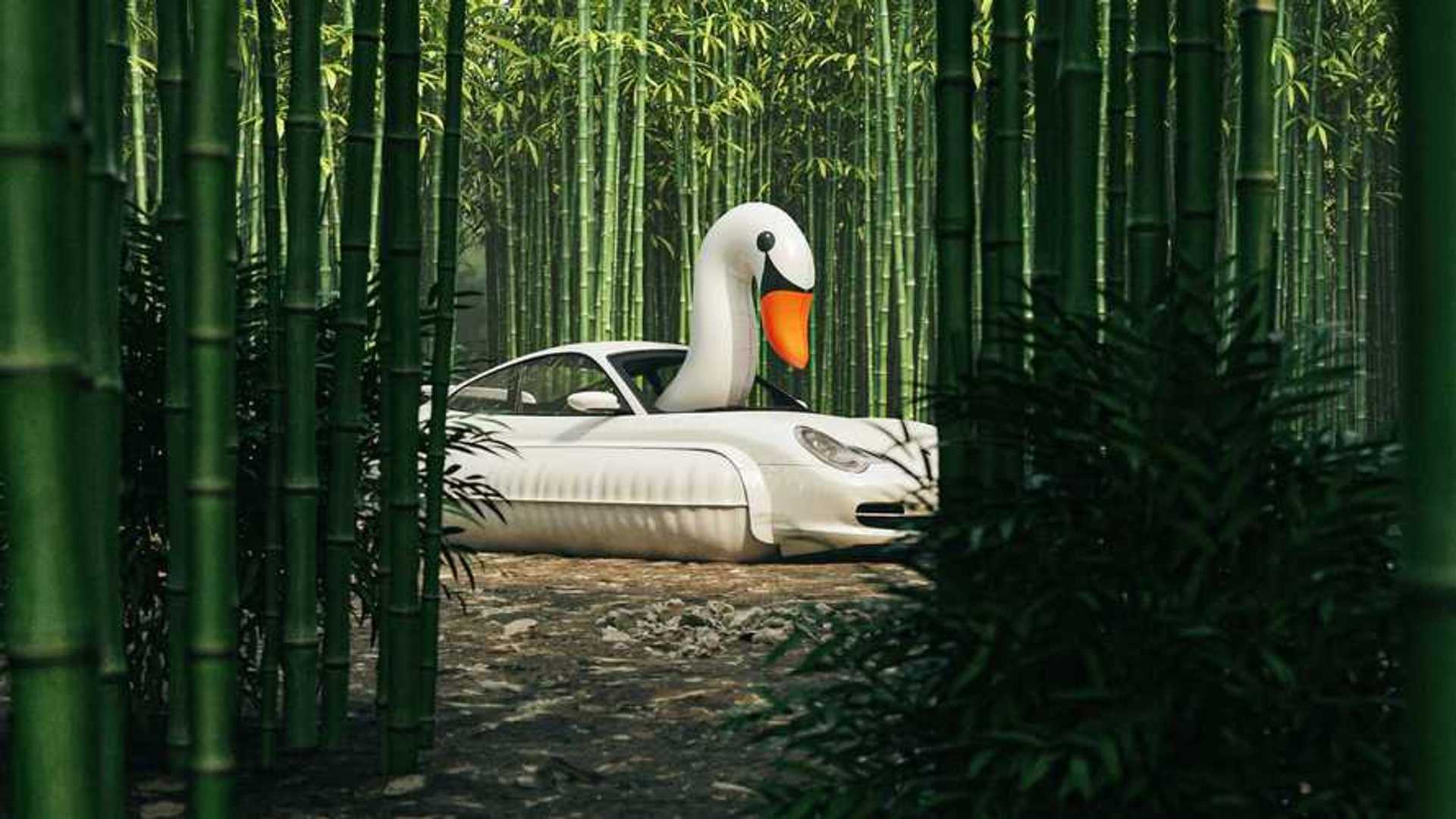 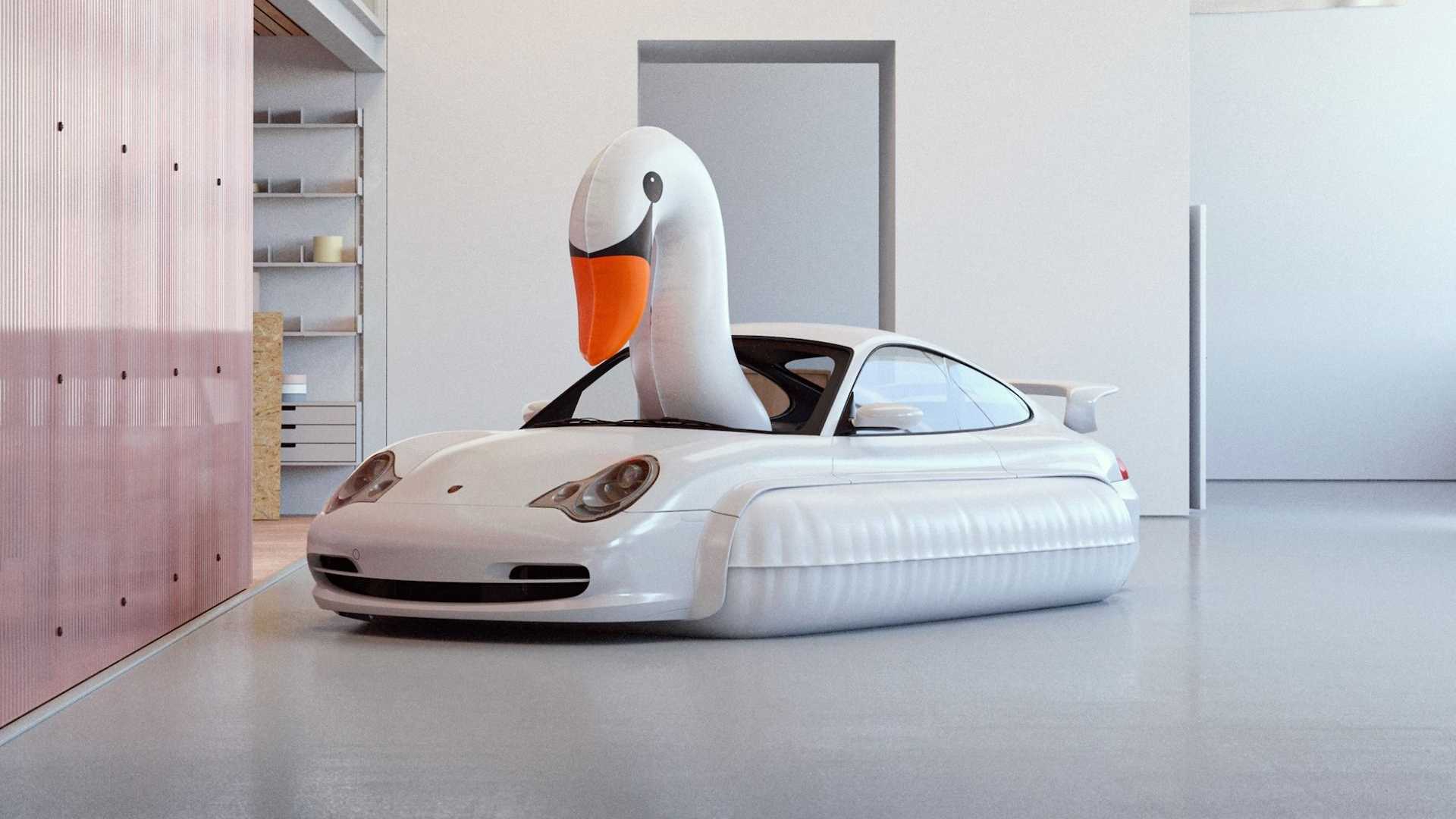 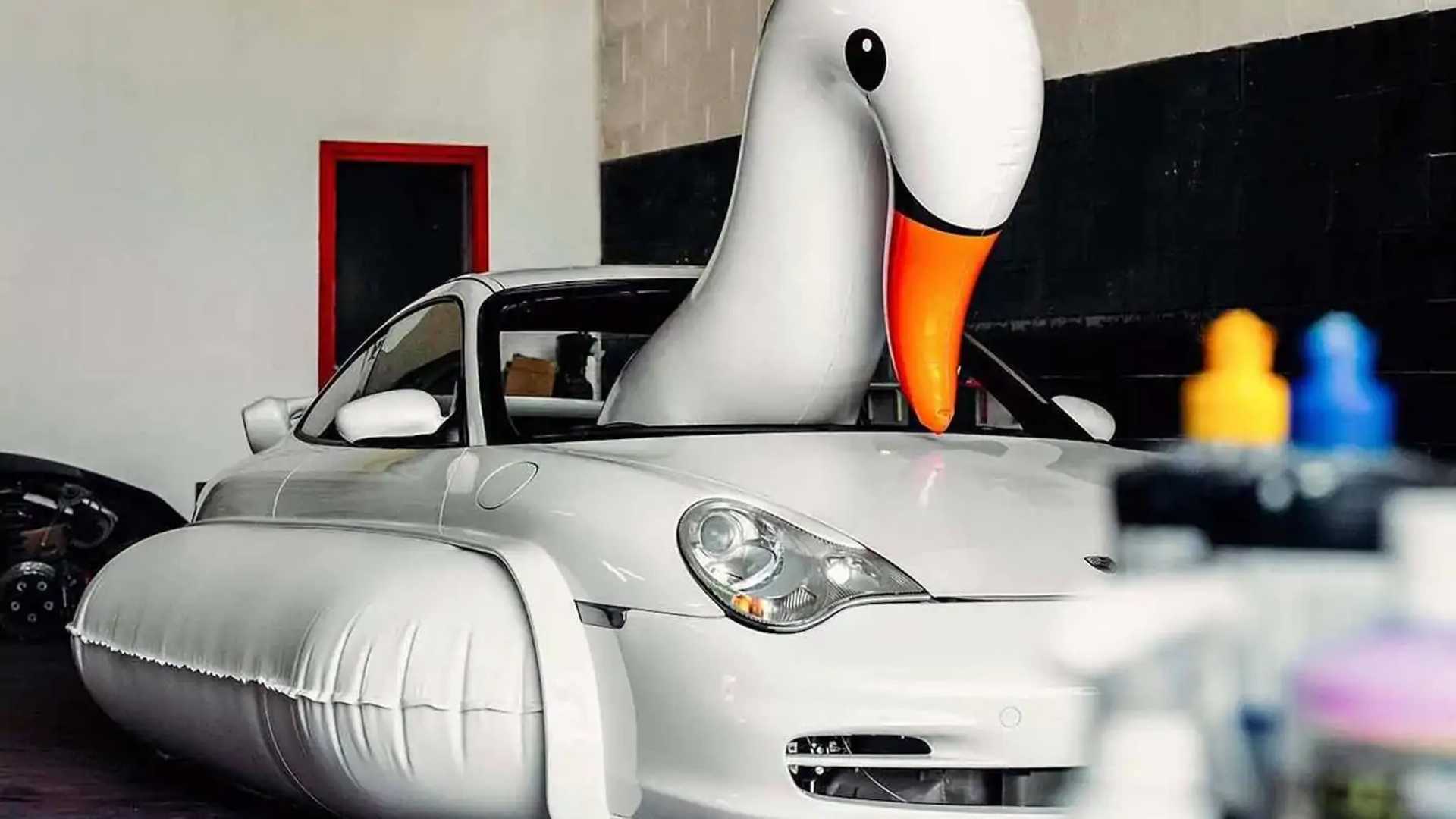 Yes, this is a real 996-generation Porsche 911, although we doubt you can drive one. But if you’re interested to see it in the metal (or plastic, depends on which part of the car you’re pertaining to), Porsche said that this oddball will be on display across galleries and museums.

A little backgrounder on the artist that imagined this creation. Chris Labrooy is based Scotland and a graduate of the Royal College of Art. His works are seen across Europe and the United States for advertising, editorial, and publishing, with clients ranging from fashion labels to airlines.

In terms of cars, Labrooy currently owns a 718 Cayman GTS, which tells us that he doesn’t hate the brand to create this fowl-themed artwork. But ultimately, he’s a car nut by heart.

“I’ve always been into cars, ever since I was a small boy,” said Labrooy “I’d play with them, then I would draw them, then drive them in computer games. Even as a youngster I was fascinated by the design of cars. I remember seeing an episode of Top Gear where they went to the Royal College of Art and from the next day onwards I was telling my friends that that was where I wanted to go. To study car design.”

You can’t really buy the Porsche 911 swan art car that you see here, but if you’re interested in buying the artwork, Labrooy is selling them on his website, with prices starting from £130 or around $176 with the current exchange rates. 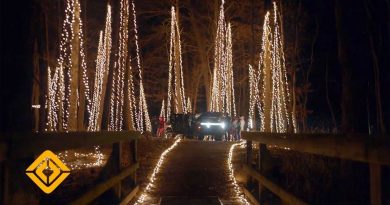 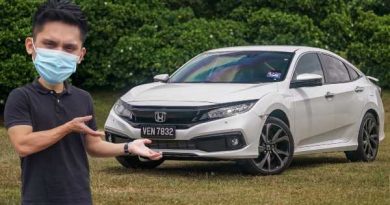