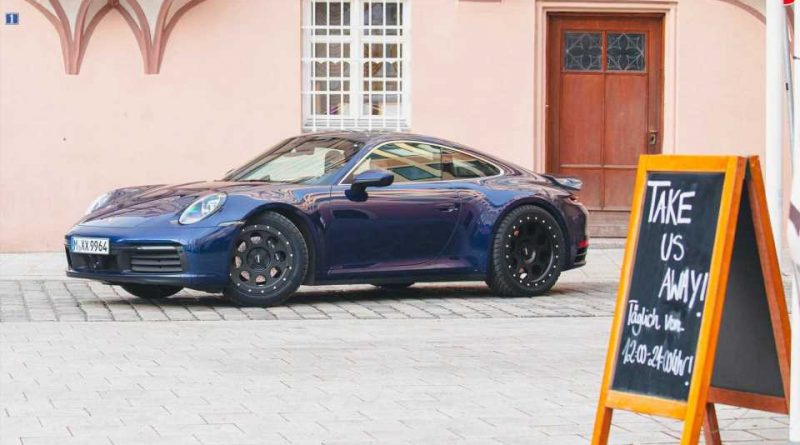 Big safari vibes on this one.

The Porsche 911 is one of the most iconic vehicles to grace the tarmac of mother earth. Along with its unique engineering approach, just about anyone can successfully identify a 911 in any average lineup of road vehicles. Sticking in with the crowd is great, but delta4x4 has recently announced plans for an offroad capable 992 variant of the German classic.

Many of you will cry foul at such bombastic modifications to this refined automobile, but there’s much more than meets the eye. Keen readers will know that Porsche has a very thin sliver of off-road DNA. In order to find it, we have to look back to the brave days of 80s Group B rallying. 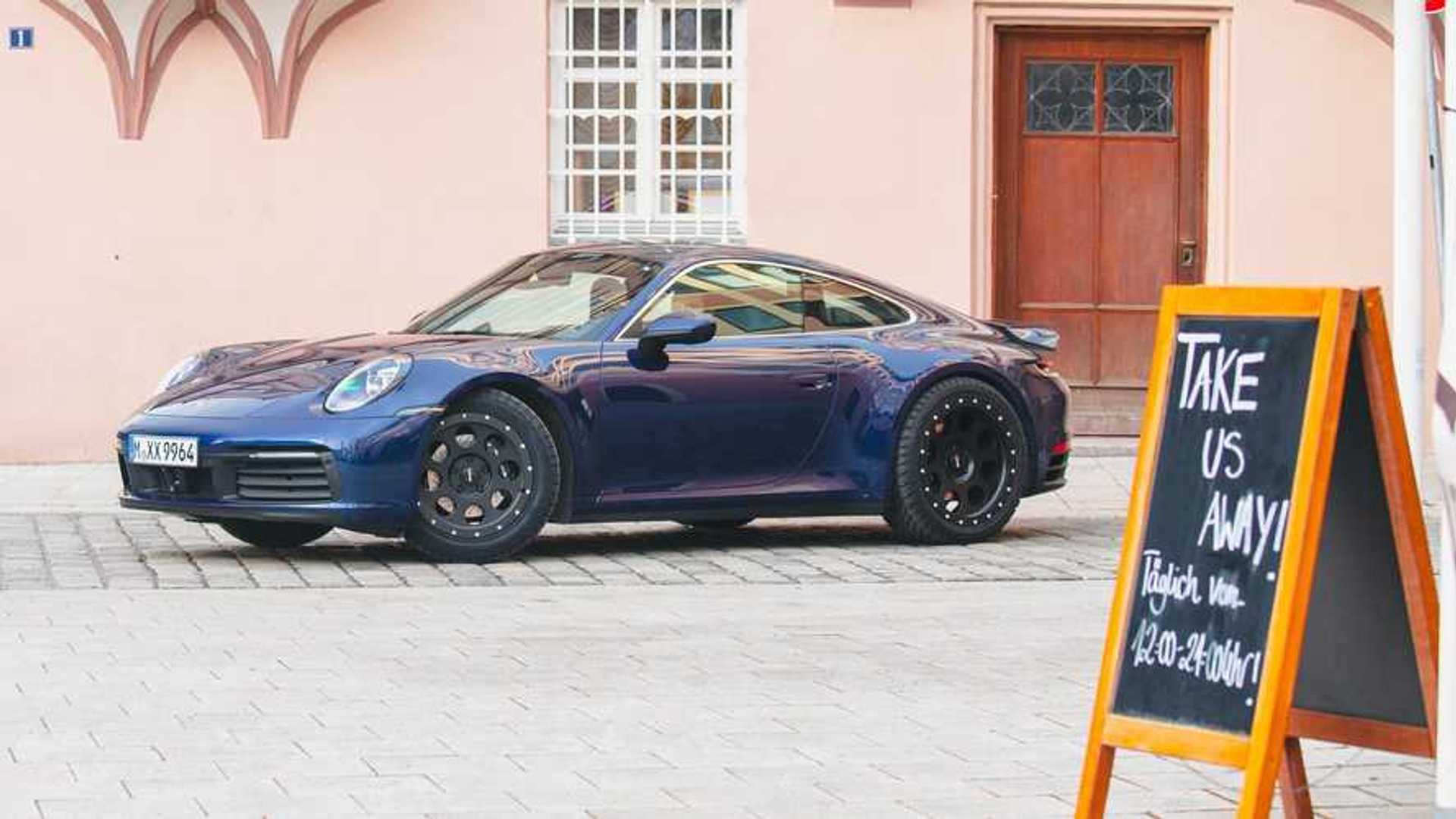 Often overshadowed by the rally variant of the 959 – modified to race the Paris-Dakar – the German automaker also modified 20 versions of the 911 SC RS to race in Group B. Thanks to the help of a team of engineers in Zuffenhausen and the vast pocketbook of Rothmans tobacco, Porsche was able to play in the dirt.

History lesson over, the modern interpretation of the rally variant actually isn’t as trailblazing as you’d be lead to believe. Details are sparse, but the modifications appear to make room for some off-road wheels and tires. Thankfully, the alterations are very reserved and the final product still mostly resembles a modern Porsche 911 – we’re not talking monster-truck spec here.

We’d be remiss not to mention that this isn’t the first off-road interpretation of the German automobile. Singer’s Safari effort recently broke the internet after its release which was preceded by the Keen Project 911. Feel free to leave your thoughts on such modifications in the comments below. 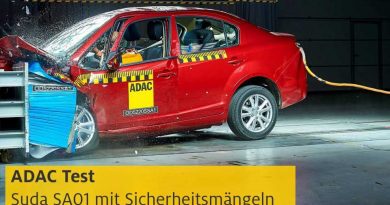 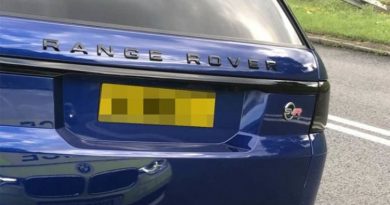 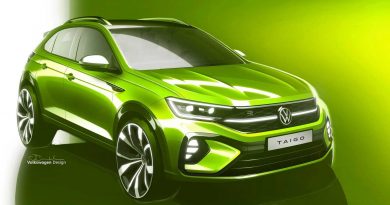 VW Taigo Teased As Nivus For The European Market