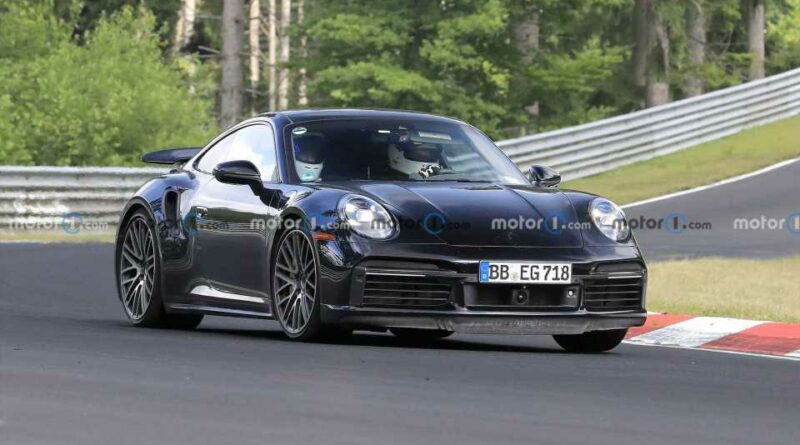 If you dig back far enough, you’ll discover that the rumblings of a Porsche 911 hybrid are more than a decade old. A 911 hybrid race car did materialize, and it toyed with our expectations as we’ve yet to relieve a road-going version. However, that’s all about to change. A 911 hybrid is coming, and its debut might be right around the corner.

Talking to the press in Italy, including Motor1 Italy, Porsche Italia CEO Pietro Innocenti said that the 911 hybrid, which will arrive before the all-electric derivative, will debut soon. But he didn’t provide any specifics. It won’t be a plug-in hybrid, but it will use technology derived from its motorsport division and cars like the 919 Hybrid. 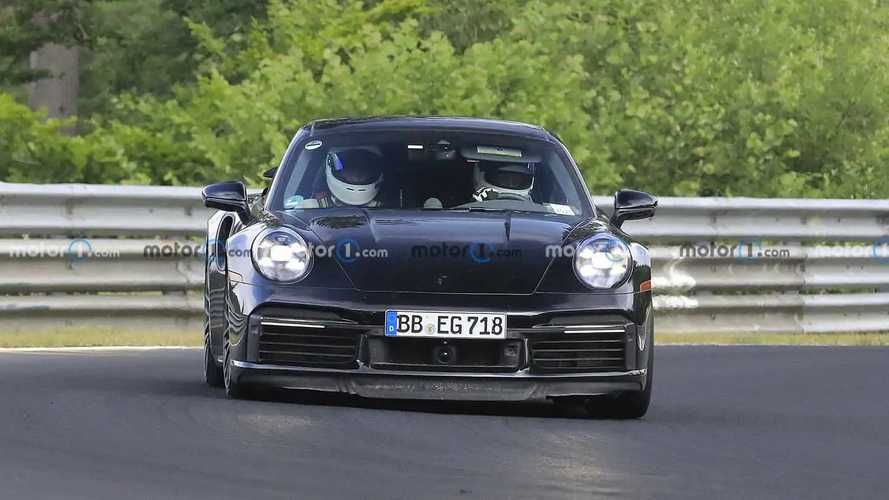 There are no powertrain details about the 911 hybrid, so it’s unclear where it’ll fall in the model’s lineup. Porsche has said it plans to focus on performance instead of efficiency with the new powertrain. One rumor circulating suggests that the model could deliver around 700 horsepower (521 kilowatts). Spy photos have captured the car without rear seats, too, though it’s unclear if that’s a permanent feature of the hybrid or a change made for development.

Porsche has been quite coy about when we’ll see the hybrid and the all-electric version that’s supposed to follow it. In 2017, CEO Oliver Blume revealed that the 911 hybrid would debut alongside the then next-generation (today’s 992) mid-cycle refresh, so we could be quite close to seeing the hybrid derivative break cover. The 992-generation Porsche 911 debuted in 2019, so the mid-cycle redesign could arrive in 2023 or 2024. That lines up with rumors that the hybrid will debut around the middle of the decade.

As Porsche prepares the all-electric variant, the 911 hybrid will be a stepping stone for the model and the company. Porsche is embracing the technology, and we’ll soon see an all-electric Macan crossover join the all-electric Taycan sedan. An all-electric 911 will take a bit longer to get here, but the hybrid sounds like it’ll suffice until then. 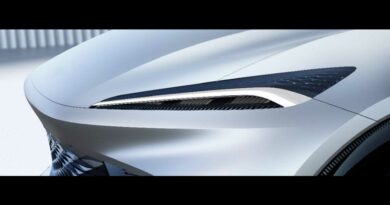 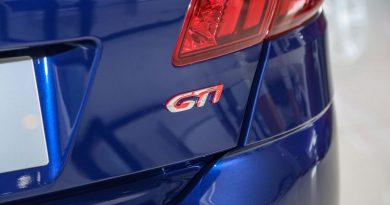 Market for hot hatchbacks has collapsed; performance PHEV version of Peugeot 308 too heavy and unlikely – paultan.org