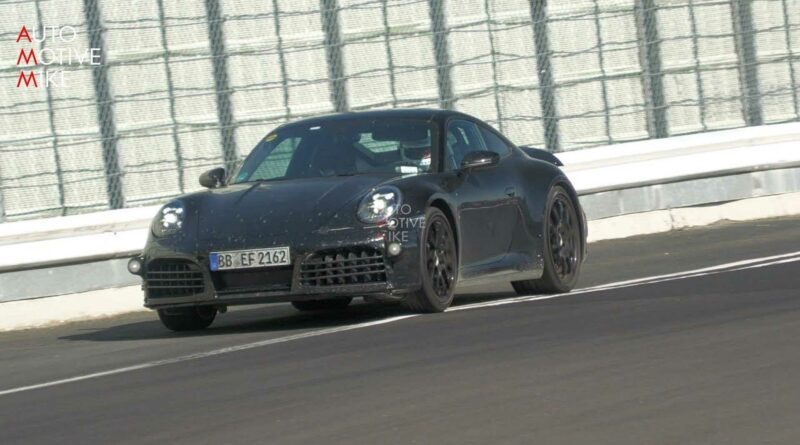 A Porsche 911 Hybrid inches closer to production every day. We’ve been discussing the possibility of the Hybrid 911 for over a decade and we finally expect to see a production ready 911 Hybrid for the 992 generations mid-cycle refresh. While we anticipate this new addition to the Porsche 911 lineup, we can see Porsche means business as it pushes the hybrid’s limits on the Nürburgring during testing.

Back in 2010, Porsche unveiled the 911 GT3 R Hybrid. This innovative Porsche 911 was built to compete in the 2010 24 Hours of the Nürburgring and used a KERs style hybrid system to add performance to the internal combustion engine. Twelve years later we’re about to see our first production ready Porsche 911 Hybrid.

Back in January of this year, Porsche Italia CEO Pietro Innocenti explained that a 911 hybrid will debut soon. Pietro went on the explain that the 911 Hybrid won’t be a plug-in hybrid, but it will use technology derived from its motorsport division and cars like the 919 Hybrid to improve performance.

The 911 Hybrid is focused on using electrification for in pursuit of greater performance rather than efficiency. Although details on the production drivetrain are sparse, we expect Porsche to utilize an electric motor setup like the new hybrid supercars from Ferrari and McLaren that use an electric motor sandwiched between the internal combustion engine and the gear box. This unique setup allows for added performance from the electric motor while helping to keep weight down.

Porsche is no stranger to hybrid performance vehicles. Cars like the Panamera Turbo S E-Hybrid show that Porsche knows how to build a hybrid performance car and seamlessly integrate electric and internal combustion engine power. The Panamera Turbo S E-Hybrid is the range topping Panamera model with a combined power output of 690 horsepower (515 Kilowatts) and 641 lb-ft (870 Newton Meters) of torque.

The Porsche Taycan EV is a clear example of Porsche’s ability to extract reliable performance from an electric drivetrain. The top spec Porsche Taycan Turbo S set the Nürburgring EV lap record upon its debut until it was beaten by the Tesla Model S Plaid.

Porsches experience in building performance hybrids, EVs, and internal combustion cars will all converge of the new Porsche 911 Hybrid. We look forward to learning more about this innovative Porsche and can’t wait to see it perform on track. 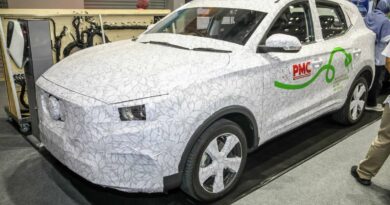 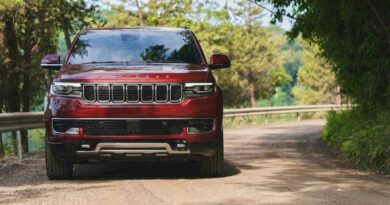 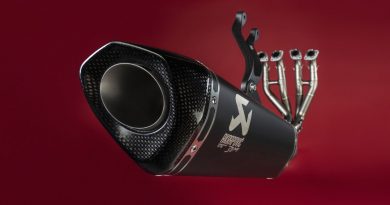