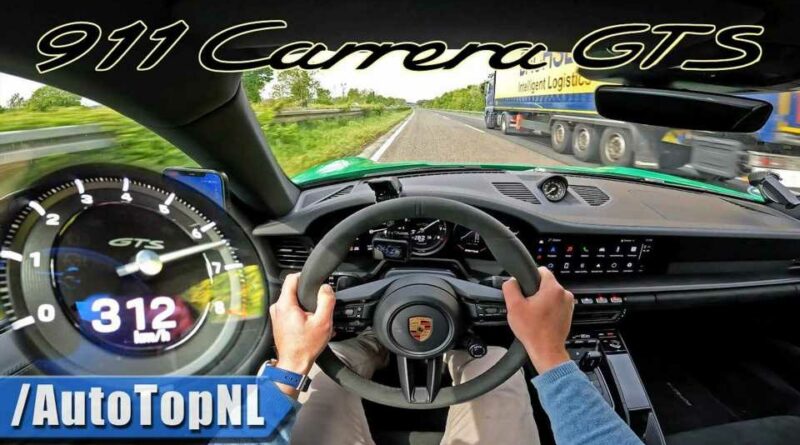 Do you dream of taking a Porsche 911 to its top speed on the Autobahn in Germany? For many, this dream is a bit out of reach, but thanks to the magic of YouTube we can at least experience the sights and sounds from the comfort of our own homes. YouTuber AutoTopNL took this Python Green 992 Porsche 911 GTS to the limit on the Autobahn and decided to take us along for the ride.

In this Autobahn run, AutoTopNL is easily able to reach the Porsche 911 GTS’s top speed of 193mph (312 km/h). This performance is even more impressive when you realized it was achieved in the real world with unpredictable weather patterns and tough pavement.

When looking at the Porsche 911 it’s all too easy to focus on top-performing GT3 and Turbo models. Although the top-spec 911s garner most of the headlines, the Porsche 911 lineup has some underrated gems like GTS that deserve more attention.

Thanks to a bespoke lowered suspension, retuned PASM settings, unique sports exhaust, reduced sound deadening, and increased engine power, the Porsche 911 GTS is a unique and engaging 911 all its own. The Porsche 911 GTS also features larger brakes from the Porsche 911 Turbo with carbon ceramics as an optional extra.

Bentley Mulliner Bacalar, Blower Continuation – first customer cars completed out of 12 ever to be built – paultan.org 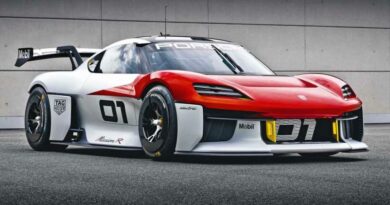 Porsche To Start Producing The 718's Electric Successor In 2023 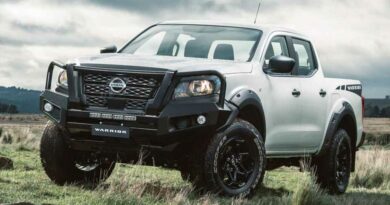 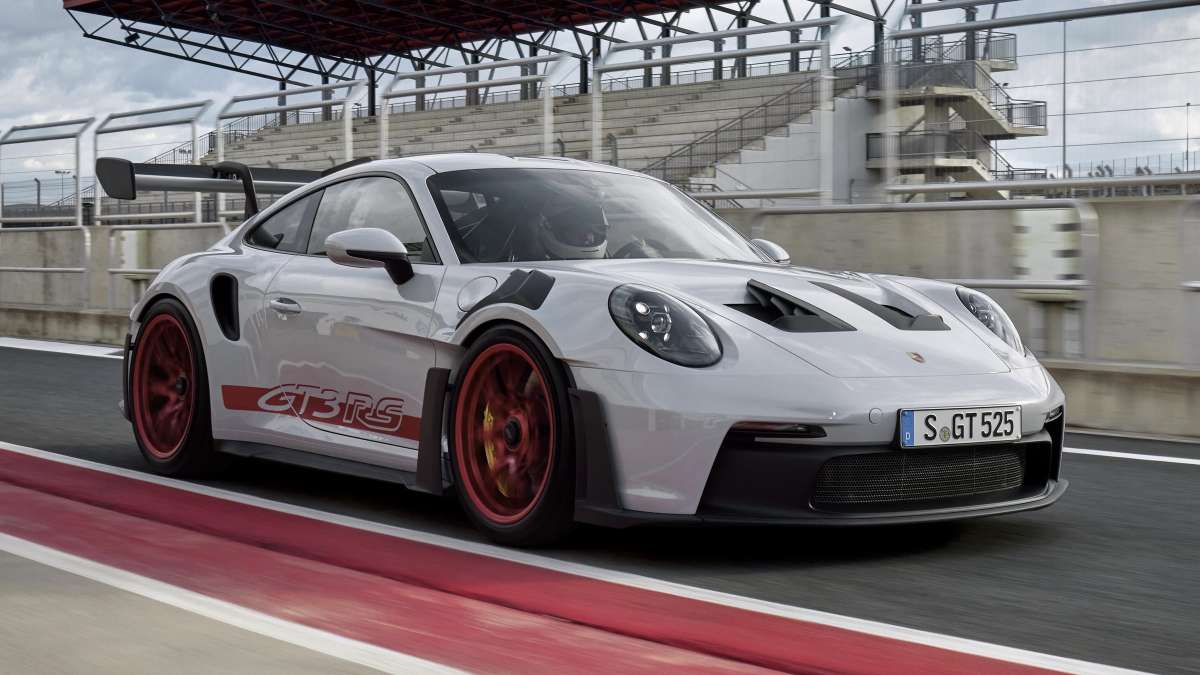 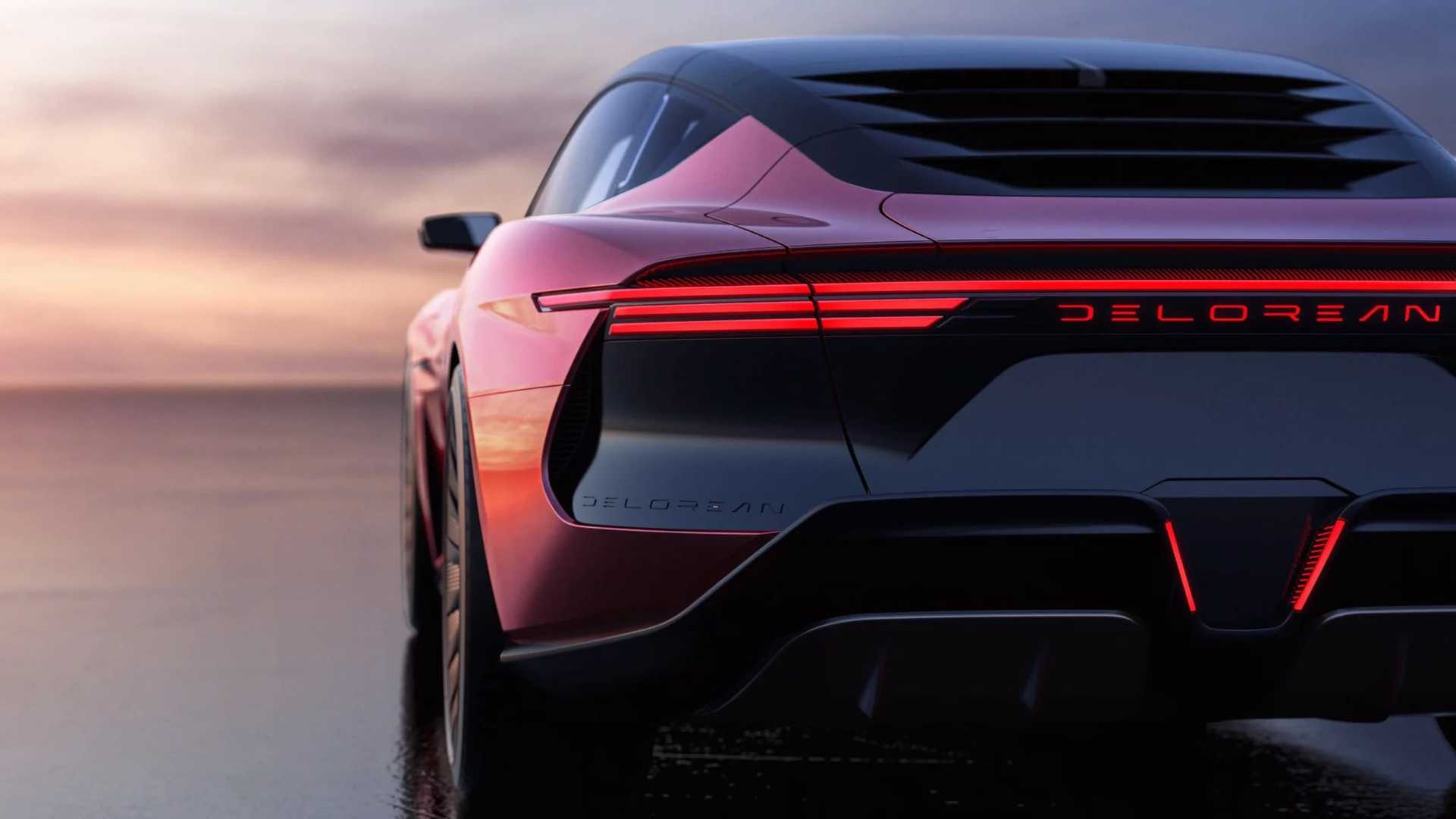 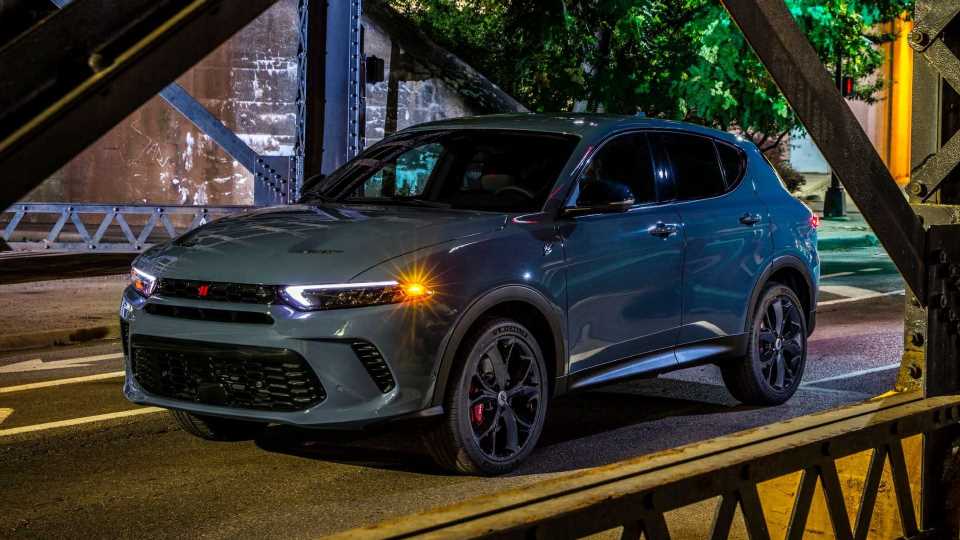