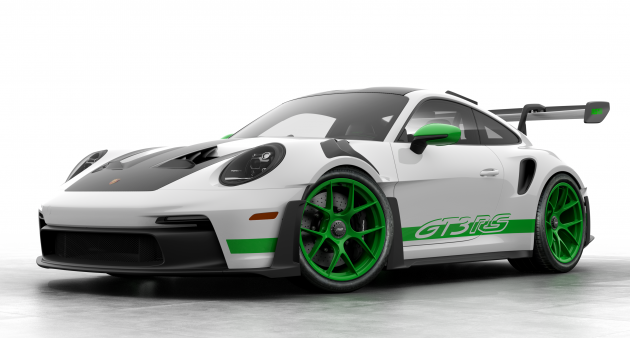 Porsche is paying tribute to the iconic 911 Carrera RS 2.7 with a “Tribute to Carrera RS” package for its track-focused sportscar, the recently unveiled 911 GT3 RS. The package is available exclusively for the US market and when specified with the car, starts from USD$312,550 (RM1.48 million).

Based on the 911 GT3 RS equipped with the Weissach package featuring exposed carbon-fibre on the inside and out, models specified with the “Tribute to Carrera RS” package will be finished with white paint, contrasted with Python Green accents. The original Carrera RS 2.7 had Viper Green accents.

The magnesium wheels by Porsche Exclusive Manufaktur, side mirrors, Porsche script at the rear, RS logos on the rear wing and graphics by the doors and bumpers are also finished in Python Green. To highlight its designation for the US market, there is even an American flag on both sides of the rear wing. 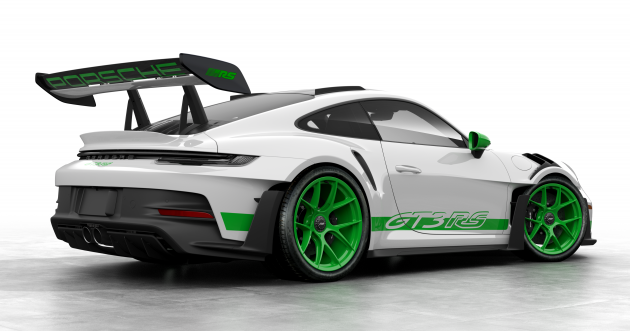 The Python Green theme is also prominently featured inside the GT3 RS, as seen on the door panels, seats, armrest, dashboard, steering wheel and gear lever console. Unlike the standard GT3 RS, the door sills come with a “Tribute to Carrera RS” script, illuminated in white. The headrests, on the other hand, feature “Weissach RS” lettering for a touch more exclusivity. On the standard GT3 RS, the headrest reads “GT3 RS”.

Customers who opt for the “Tribute to Carrera RS” package will also receive a custom car cover, keycaps and RS valve caps in Python Green along with a pair of 1:43 scale model cars consisting of the new GT3 RS and the 1973 Carrera RS 2.7. The coolest bit of all is a Porsche Design watch that comes with the package, with a winding rotor in Python Green that resembles the wheel of the car.

In keeping up with the times, opting for the “Tribute to Carrera RS” package also inducts owners into an NFT programme for digital badge rewards, along with physical vehicle graphics, upon each attendance at key racetracks and Porsche events. 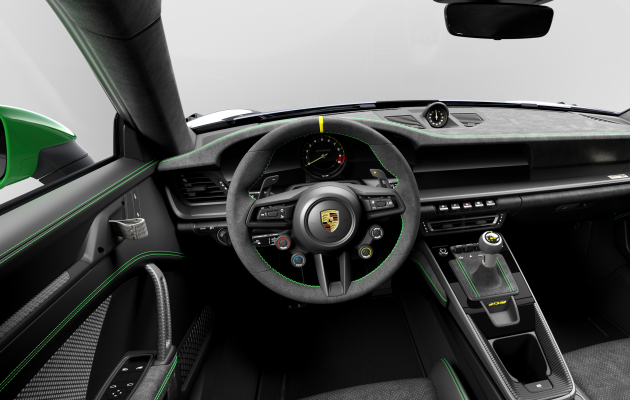 Recently, the GT3 RS became the fastest naturally-aspirated production car on the Nurburgring Nordschleife after clocking a time of 6:49.328 minutes around the 20.8 km circuit. 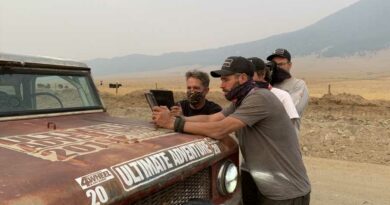 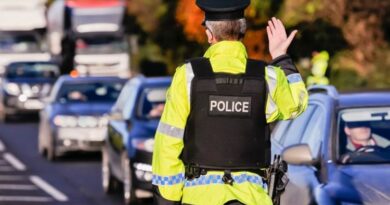 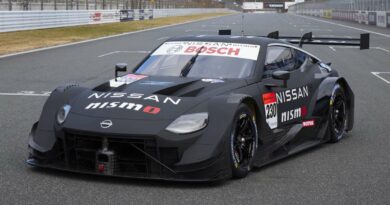