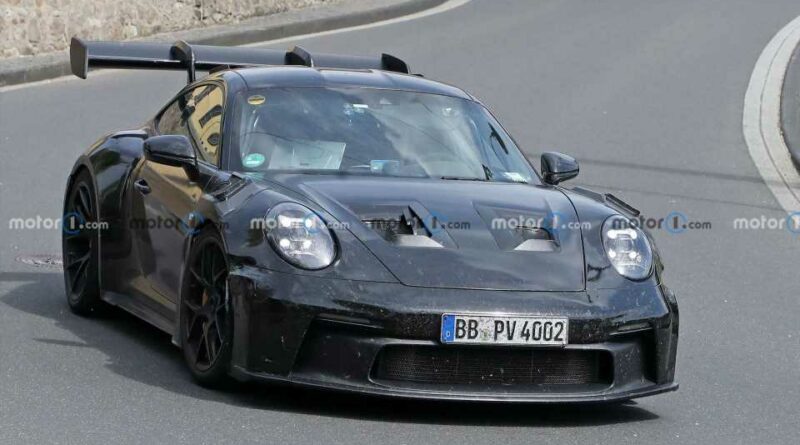 The next-generation Porsche 911 GT3 RS is back in its natural habitat, the Nürburgring. Our spies caught the hardcore 911 having a field day on the track while flaunting its seemingly unclad body.

But just like the previous sighting high in the mountains, the concealments on the prototype 911 GT3 RS are subtle through the use of black tape. Exacting details are still hidden away from the naked eyes, like the rear fender vents – though most of the substantial bodywork, such as ducts, vents, and the massive rear wing is exposed.

Speaking of the swan-neck wing, it’s expected that the next 911 GT3 RS will be adjustable, with low and high-downforce configurations. Together with the ductworks and vents, several adjustments in terms of aerodynamics and cooling are in order.

As for the powertrain, the 911 GT3 RS should be powered by a naturally aspirated 4.0-liter flat-six. Power figures aren’t disclosed but it should be close to the previous-generation GT3 RS’s output of 520 horsepower (387 kilowatts), with a little more ponies expected to amplify the coupe’s performace. Reports say that the boxer engine could rev up to 9,500 rpm, sending power to the wheels via a dual-clutch gearbox.

The latest intel says that the next-generation Porsche 911 GT3 RS could debut at this year’s Goodwood Festival of Speed, which is set to happen on June 23. This is unconfirmed, however, so let’s not hold our breath for that one just yet.

Speaking of Goodwood, another German automaker will make headlines at the famous hill climb. The first BMW M3 Touring will make its global debut, alongside the newly released M4 CSL. BMW is celebrating its 50th year at Goodwood, so Porsche sharing that spotlight could be a possibility. 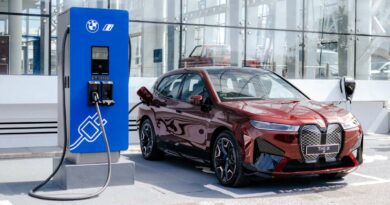 80% of Malaysian drivers want to see more EVs on the road, but 59% will still buy petrol cars next – BMW – paultan.org 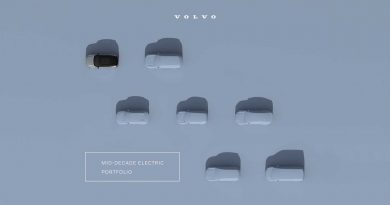