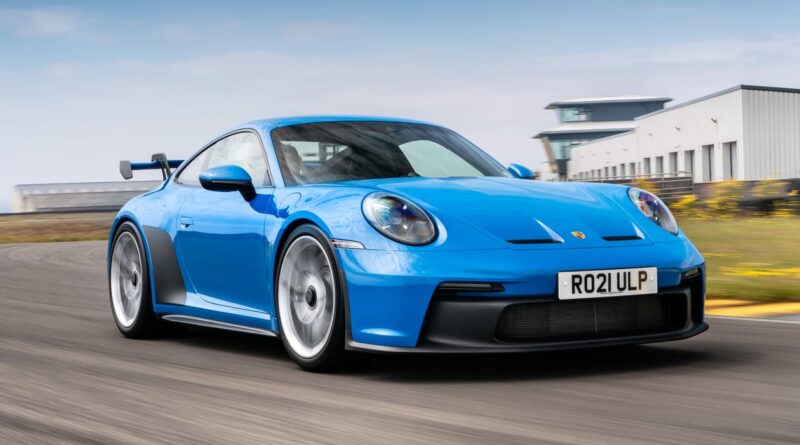 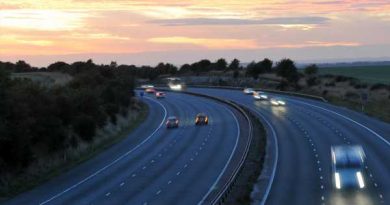 Can I drive my car during the Covid-19 lockdown? 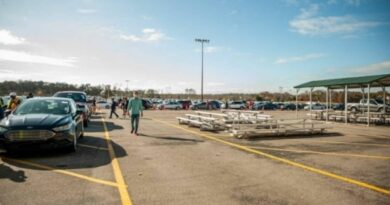 Manheim to Deploy LotVision Technology at 90% of Locations in Q3 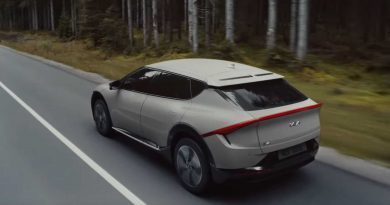