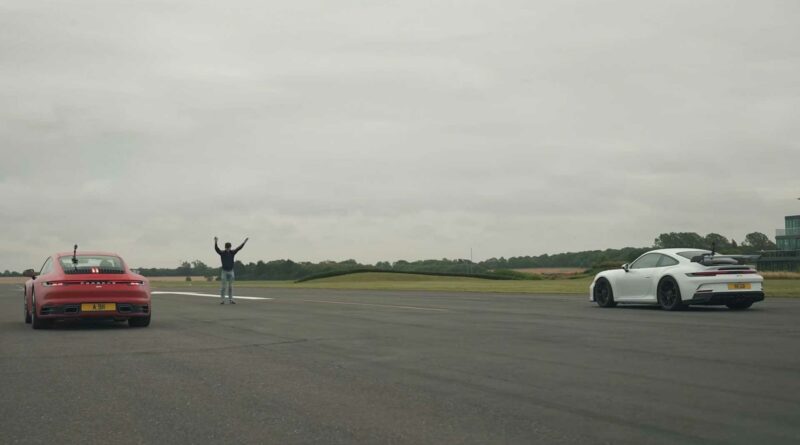 Is this an unfair fight? After all, we’re talking about an entry-level Porsche 911 Carrera facing off against the latest version, the race-inspired 911 GT3. With 502 horsepower (374 kilowatts) and less mass to carry, the GT3 has a tremendous performance advantage over the 379-hp (283 kW) Carrera. So yes, it’s definitely an unfair fight.

However, the takeaway from this new Carwow video isn’t how much faster the GT3 is against the Carrera. Rather, it’s a reminder of just how damn good the “base” Porsche 911 really is. Capable of sub-four-second 0-60 runs, the Carrera isn’t slow and in the first side-by-side race, it gets a jump on the GT3 at the launch. Managing 502 high-revving horsepower can be tricky, and for a little while at least, the Carrera was king. Even when the GT3 finally steamed past, it wasn’t in a blur.

The second race saw the GT3 get a better launch, and well, that race was something of a one-sided affair. The GT3’s advantage is even bigger on the first of two roll races with both cars in comfort mode. The racing nature of the GT3 saw its transmission kick down much quicker, leaving the Carrera for dead from a 50 mph roll. 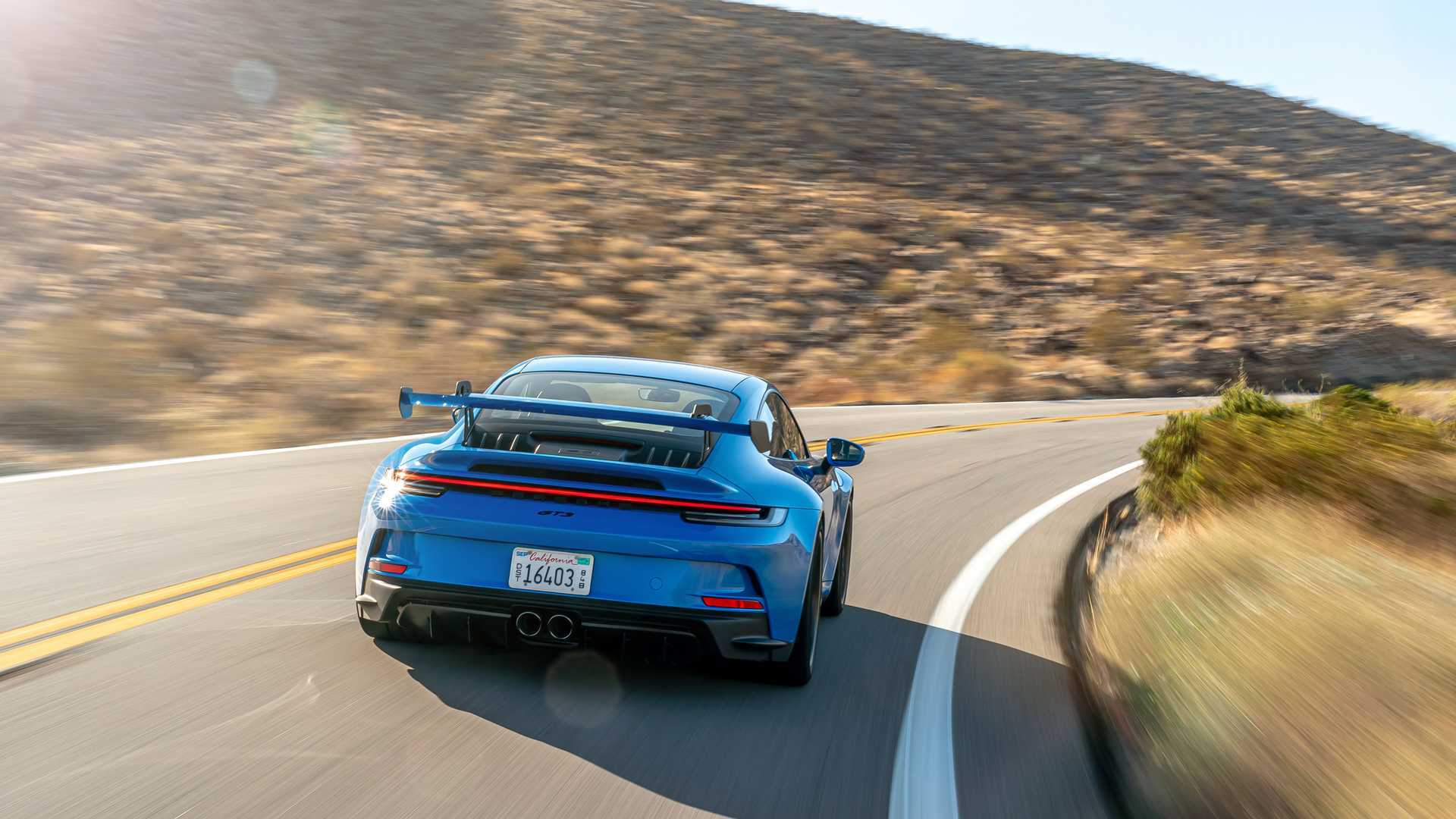 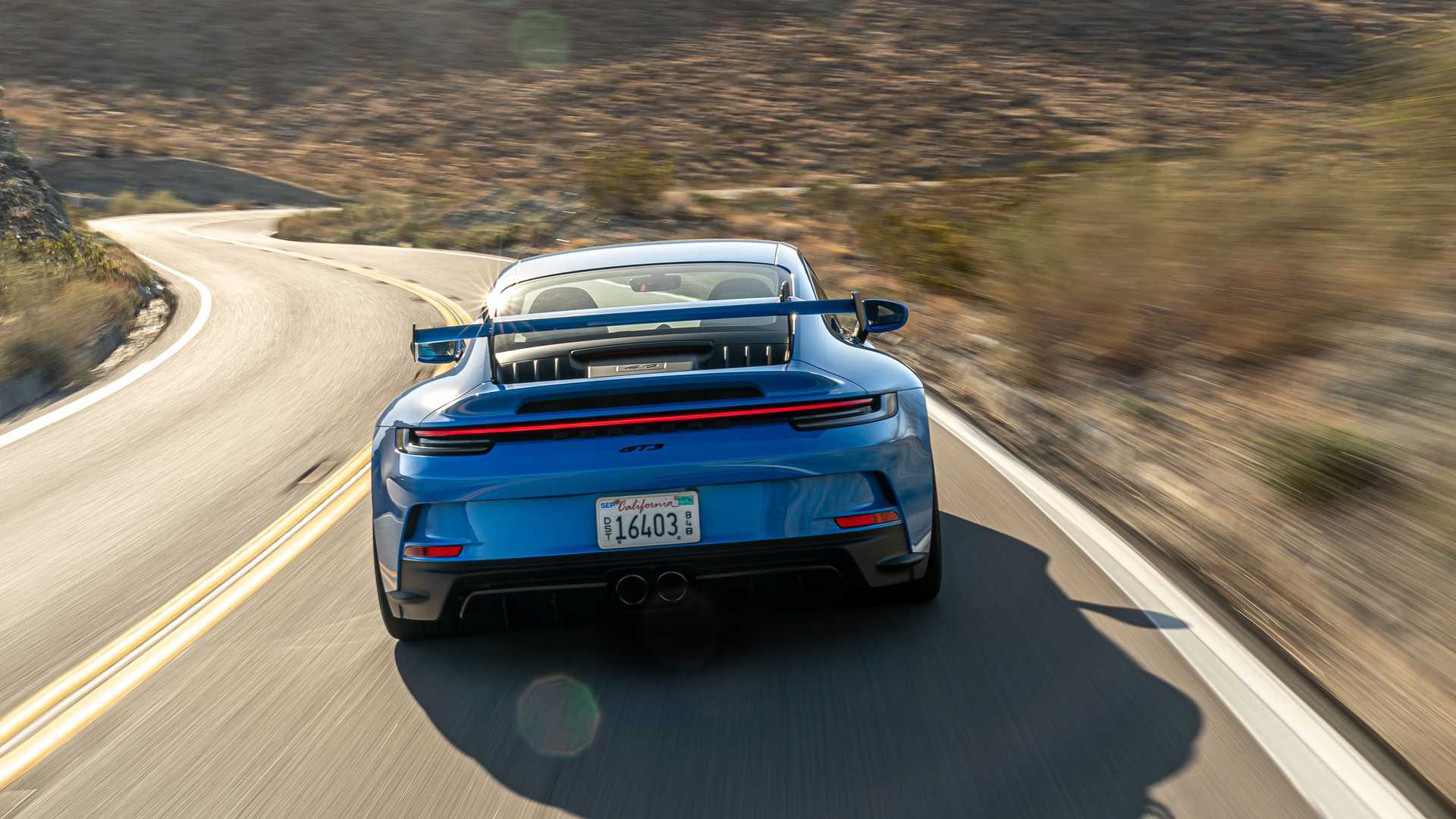 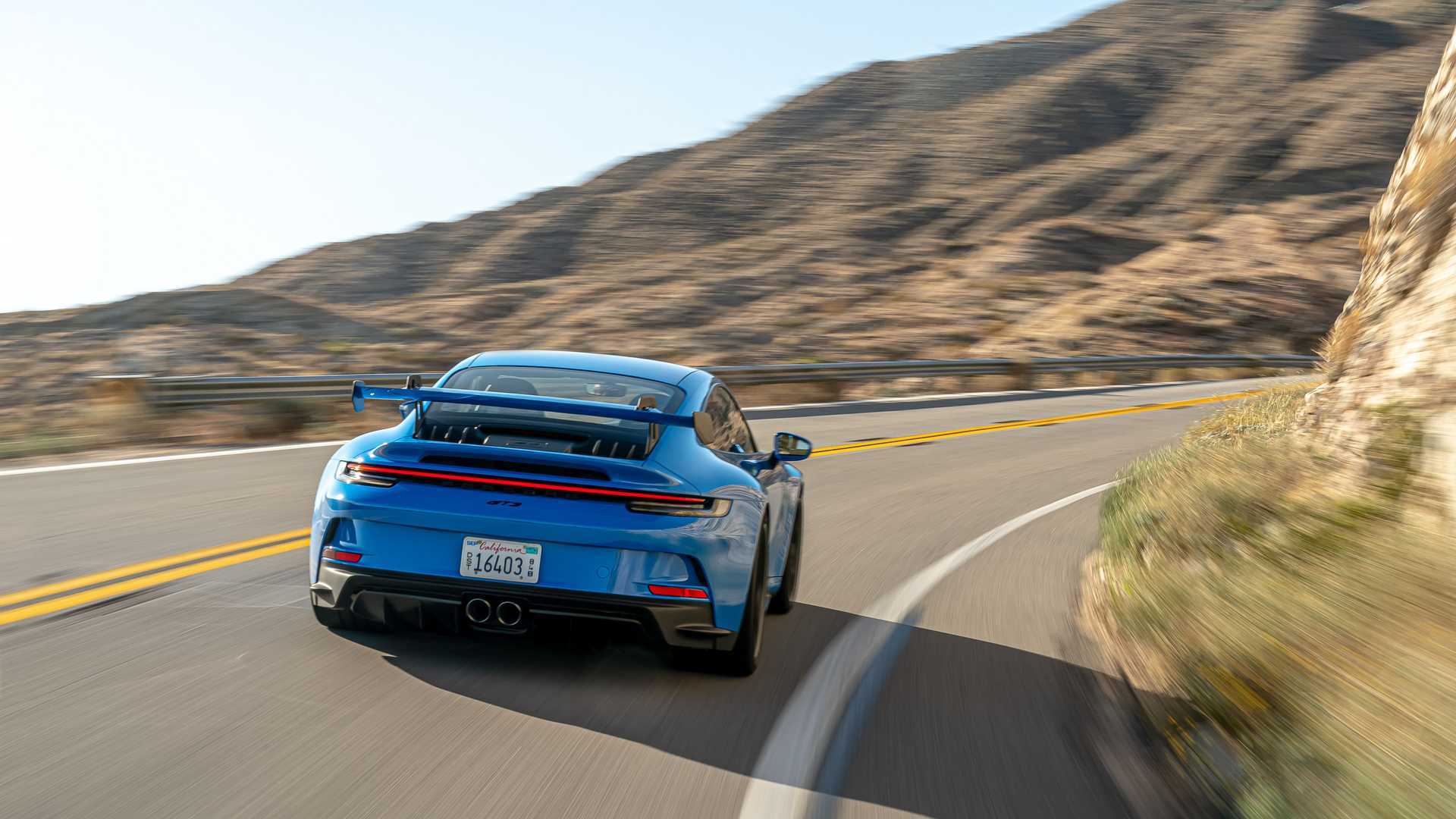 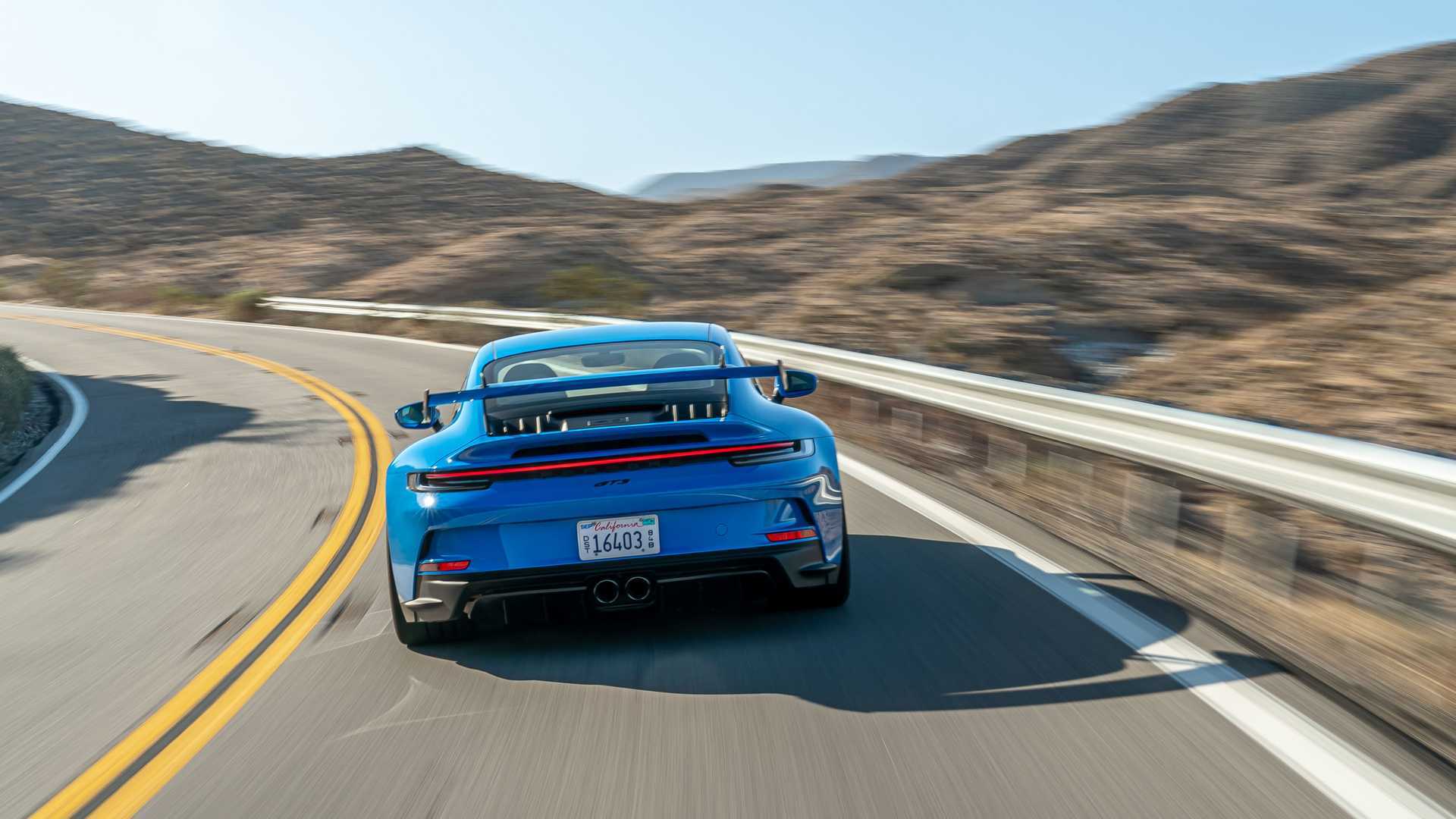 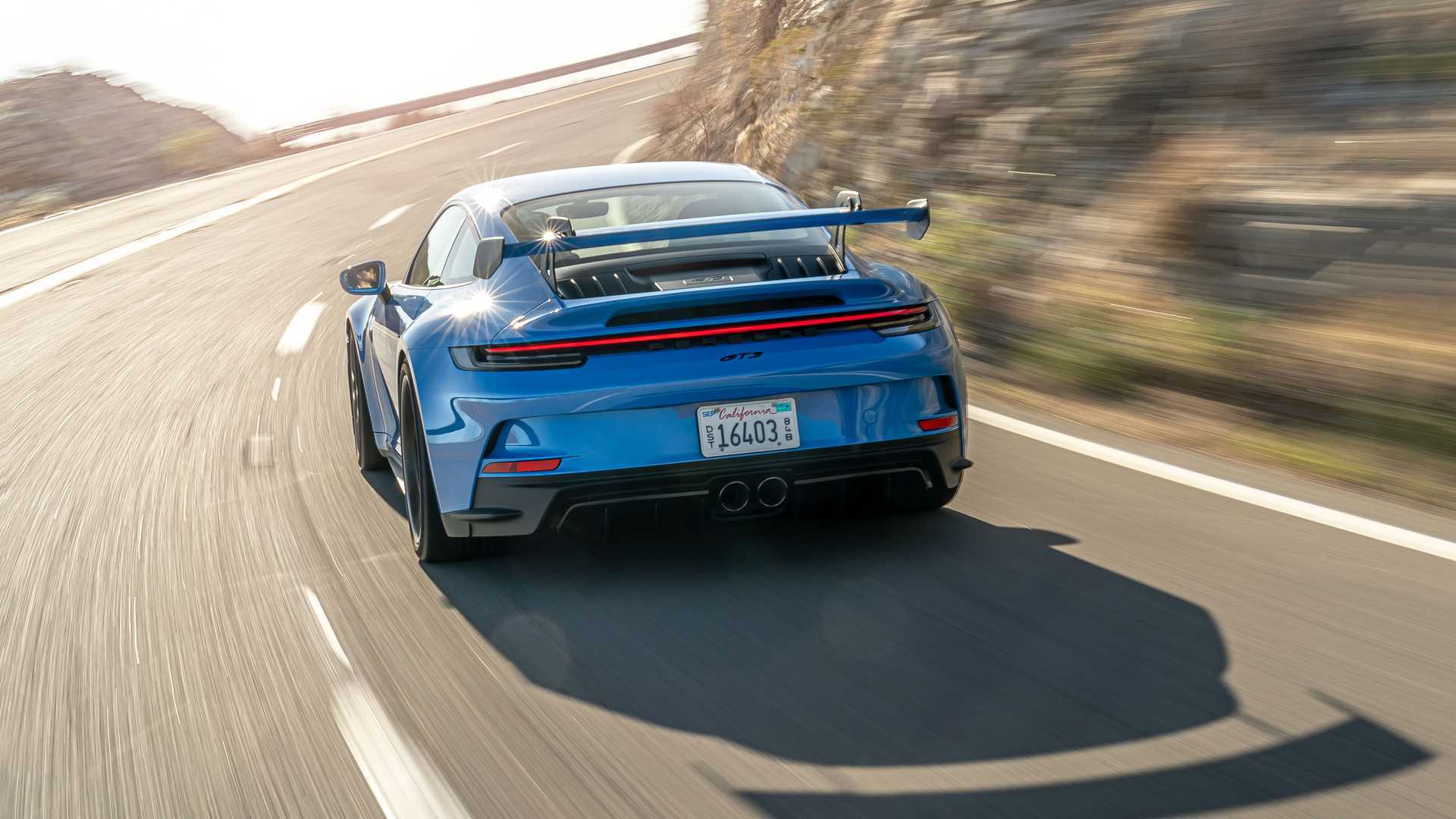 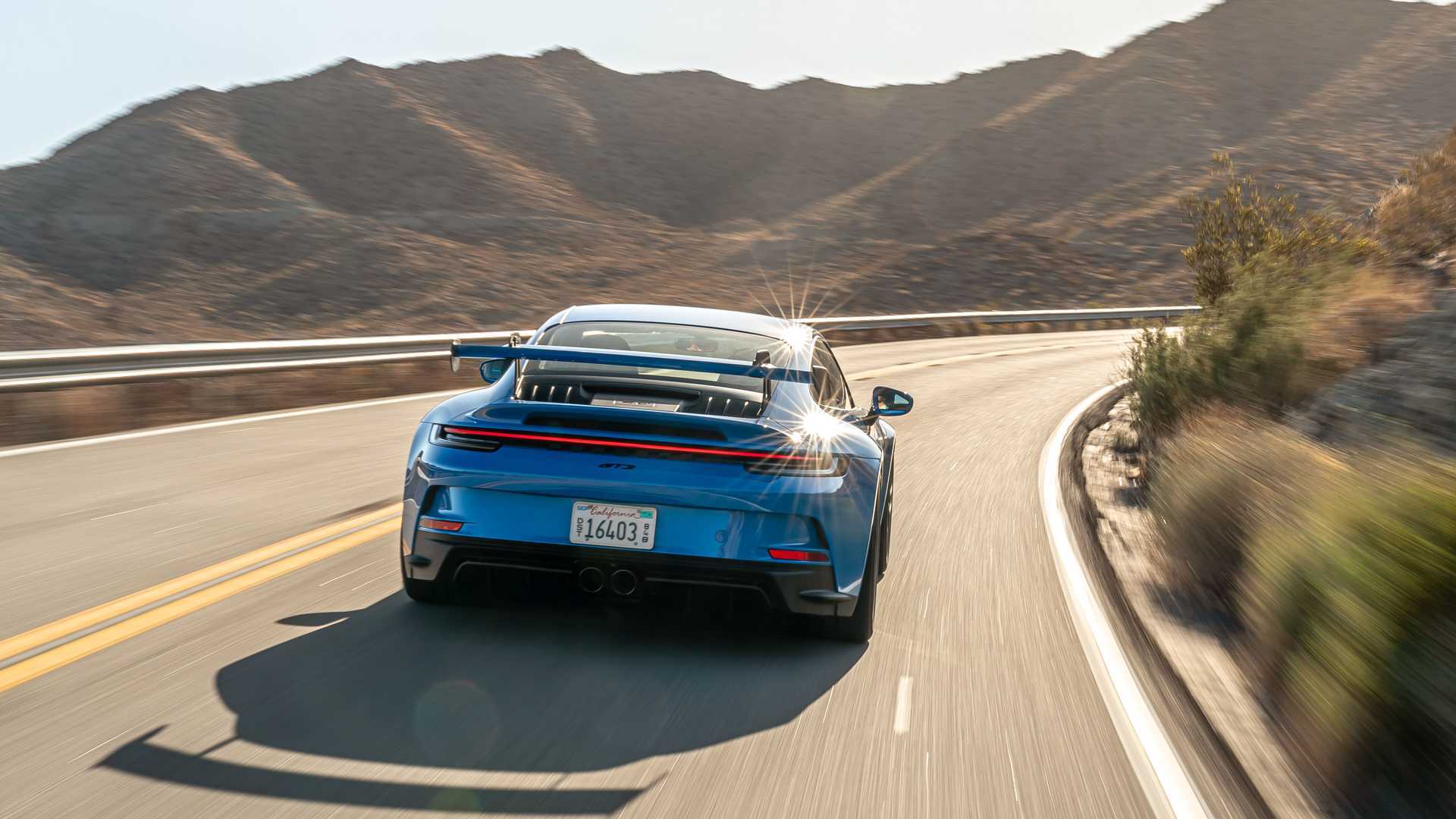 However, it’s a very different story with both cars shifting manually. The Carrera holds on valiantly and for a brief moment, you wonder if the GT3 will pull away at all. It does, but probably not as much as you’d expect. And under braking, the Carrera almost matched the GT3’s stopping distance despite all its racing parts and lighter weight.

Yes, the Carrera lost all its matchups with the GT3. But, considering the $60,000 price difference between the trim levels, the base model 911 proves once again that it’s very much a satisfying performance machine on multiple levels. 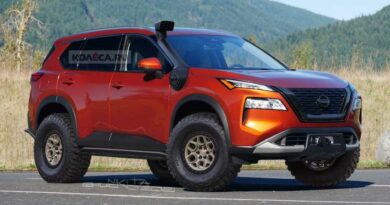 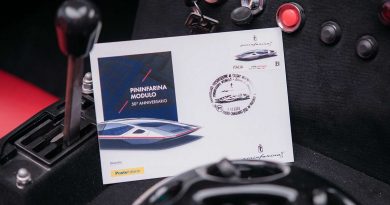 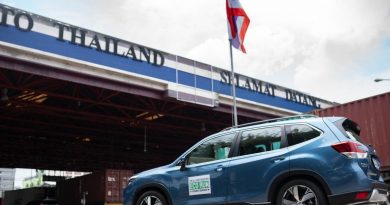