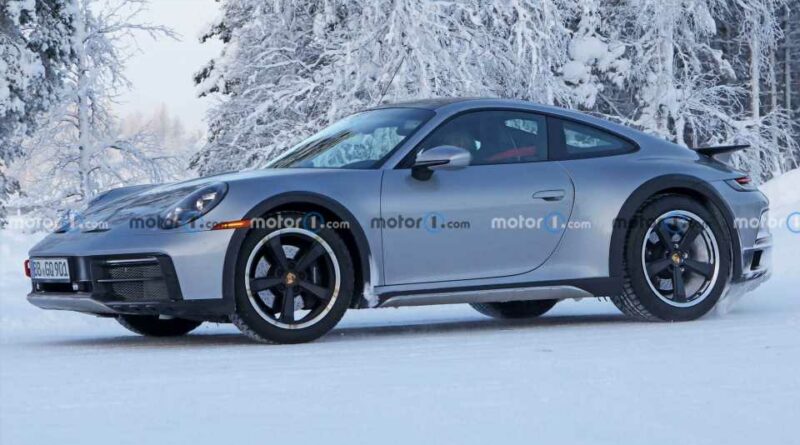 There seem to be no stopping Porsche and its expansion plans for the 911 lineup as the sports car’s portfolio keeps growing as the years go by. Granted, the Dakar is not a permanent fixture as the house of Zuffenhausen is making only 2,500 units. Developed to handle some mild off-roading, the rear-engined machine has been caught during final testing in northern Europe. Since the reveal took place in November 2022, the camouflage is now all gone.

Porsche was keen to show the lifted 911 with a two-tone paint that takes 34 hours to complete and is part of the $28,470 Rallye Design Package that adds a few other trinkets. In addition, the German automaker has prepared historic liveries for its adventurous sports car, including a Martini finish for $7,510. If those are too much for your liking, this test vehicle keeps it simple with a plain silver body and black plastic cladding around the wheel arches.

While a base 911 Dakar retails from $223,450 in the United States, tick every box on the options list and you’re looking at more than $270,000. Regardless of specification, all have the heart of a Carrera 4 GTS. That means a twin-turbo flat-six 3.0-liter engine with 473 hp (353 kW) delivered to both axles. It rides on bespoke Pirelli Scorpion all-terrain tires and has a raised suspension (+2 inches). There’s also a lift system that works at speeds of up to 105 mph (169 km/h) and adds another 1.2 inches for extra ground clearance.

There’s more to the 911 Dakar than just its higher stance as Porsche has embedded Off-Road and Rallye drive modes, GT3-sourced engine mounts and CFRP hood, along with a Rallye Launch Control and rear-wheel steering. Accessories include a roof tent and a cargo basket that can hold 92 pounds (42 kilograms).

Should the 911 Dakar prove to be a commercial success, Porsche says it’ll launch additional non-SUV models with a raised suspension and off-road-oriented upgrades. 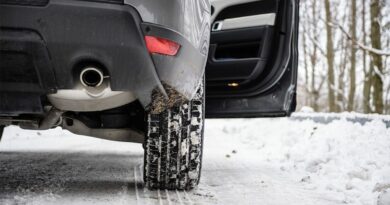 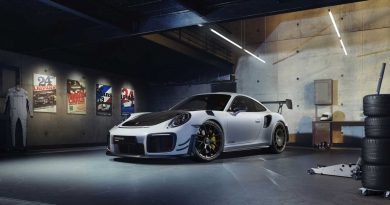 Porsche Will Make You Anything \u2026 You Can Afford