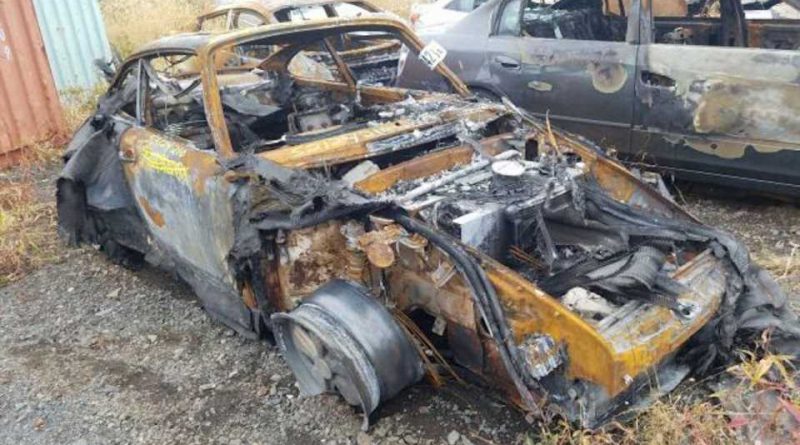 But it’s going to need a lot of work.

Cars are fragile, complicated things, and sometimes things go wrong. Mix gasoline, an ignition source, and plenty of other flammables into one high-powered package, and you have a volatile recipe. We know cars can and have caught fire. However, sometimes, tragedy comes from elsewhere, and the car is an unfortunate victim, which is what happened in the case of this Porsche 911 from Singer that’s for sale on Copart.com.

Singer Vehicle Designs is known for reimagining 911s in stunning detail and craftsmanship, often tailoring the vehicle to the specifics of the customer’s wants. Seeing one for sale on Copart, an online marketplace for salvaged vehicles, is saddening, though it gets much worse. Road and Track, which discovered the story, reached out to Singer to determine what happened. A representative told the publication that the vehicle was the victim of a fire at a private residence that had spread and destroyed several vehicles, including this Singer-restored Porsche.

Gallery: Porsche 911 By Singer For Sale 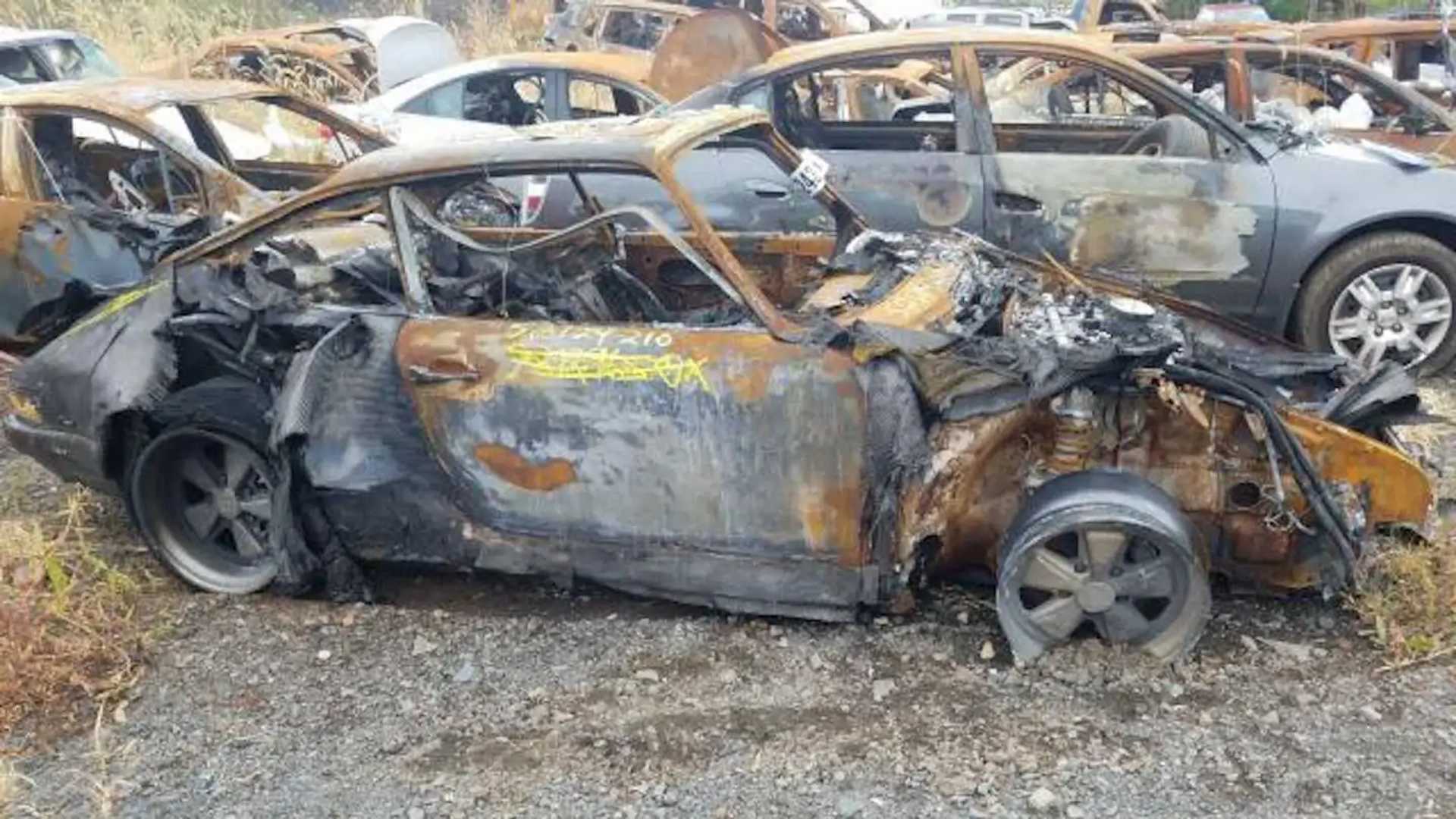 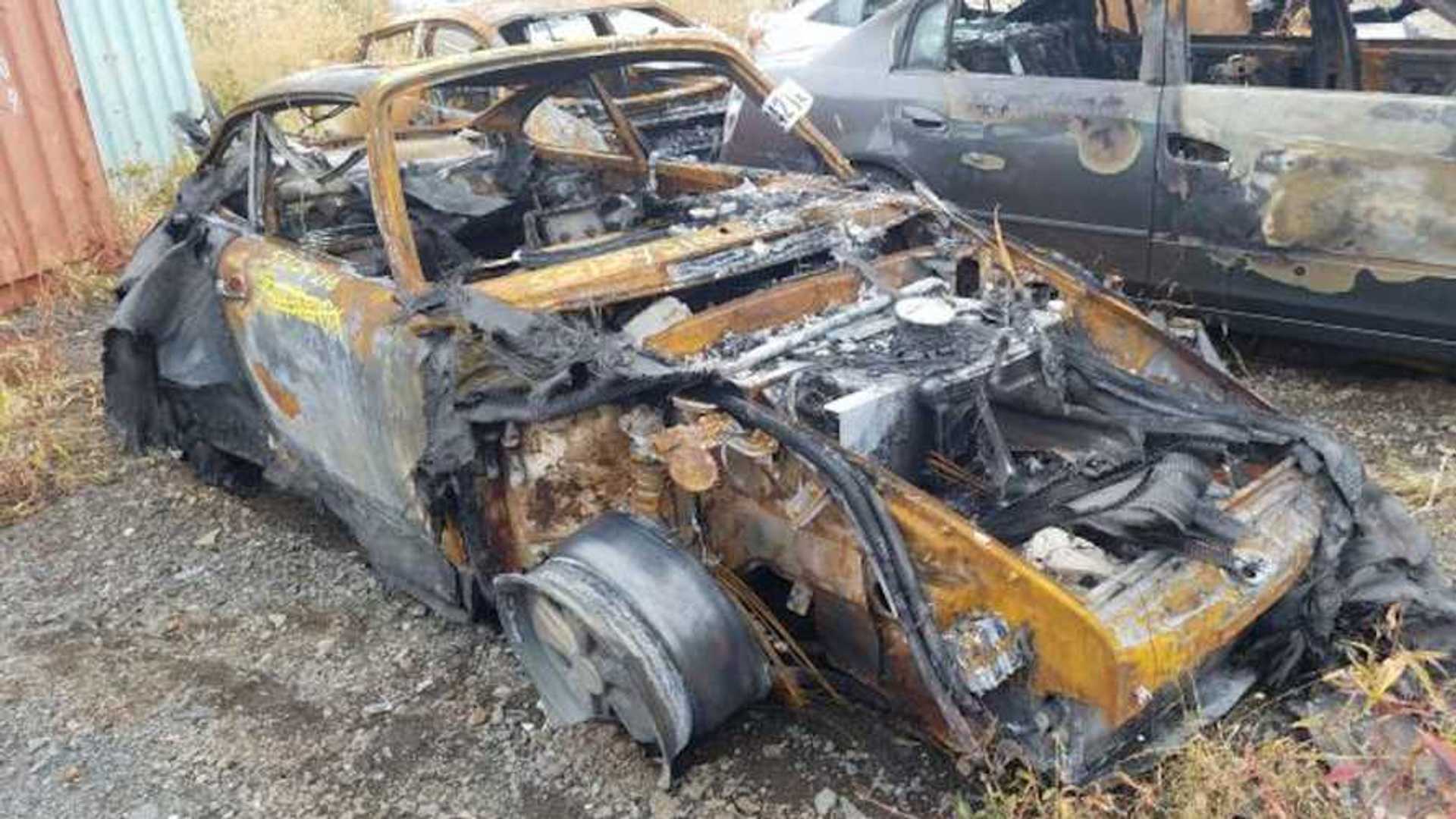 The 911 looks thoroughly baked, too. The front body panels are gone, leaving the flakey orange frame exposed. Flaps of cooled carbon-fiber hang off the driver’s side of the vehicle, though the material, warped from the heat, is most noticeable at the rear. You can see the engine peeking through back there, too. Inside isn’t much better, with the upholstery burned completely away, the front seats filled with debris. The gauges and steering wheel are even missing, leaving an exposed steering wheel column poking into the cabin. The fire did leave Singer’s center-exit dual exhaust, though.

The person who buys the damaged 911 will have a monumental task ahead of them, and that’s under the pretense that it’s repairable. This could beyond salvageable. You can’t bid on the car right now as it hasn’t been assigned to an auction, though when it does go live for bidding, we can bet it’ll be darn cheap, or cheaper than the car’s estimated value of $628,000.

Copart.com via Road and Track 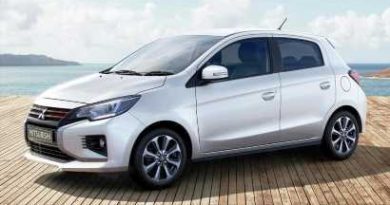 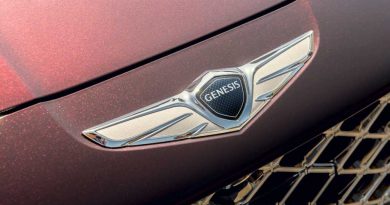 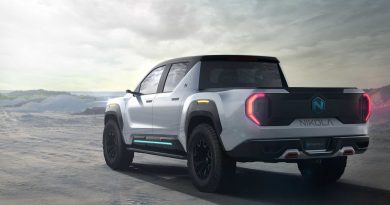