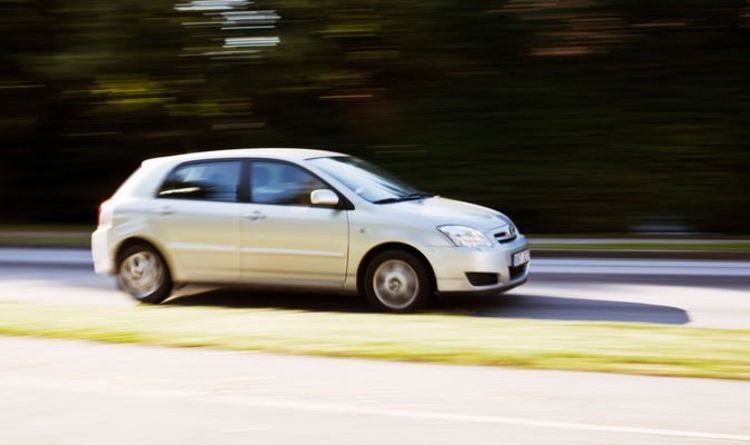 Speaking exclusively to Express.co.uk, he said the car has “cult appeal” and signals an “end of an era”. He said the model could go down as one of the last combustion homologation specials – road cars solely built to compete in motorsport series.

He said: “The GR Yaris – which is obviously new and you can still buy it – that’s a homologation car.

“I think that’s why it instantly has cult appeal.

“Manufacturers haven’t just looked at the books and the accountancy side and gone ‘we probably won’t make much money on these’.

“Instead of that, they’ve gone ‘we want to go and win some races’.

“They can build some wild stuff and that is what the GR Yaris is.

“That’s almost an instant classic in a way as it’s probably the end of an era of building a piston car to a rulebook.

“It’s that expensive considering what it is and it’s properly race-bred”.

The GR Yaris never made its World Rally Championship debut as a result of the coronavirus pandemic.

Technically, this meant Toyota did not have to produce any of the models needed to meet the homologation rules.

However, the popularity of the car has seen demand soar as fans battle to secure a road-going model.

Last year, Toyota said the 25,000 road-going GR Yaris models would still be built with a larger number even possible. 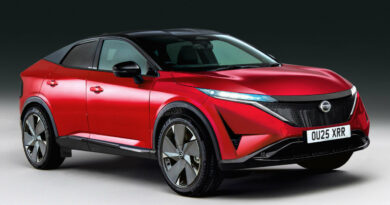 New Nissan Leaf to be reinvented as a crossover 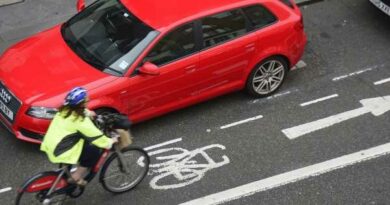 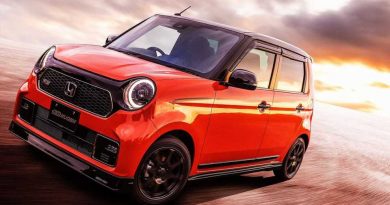