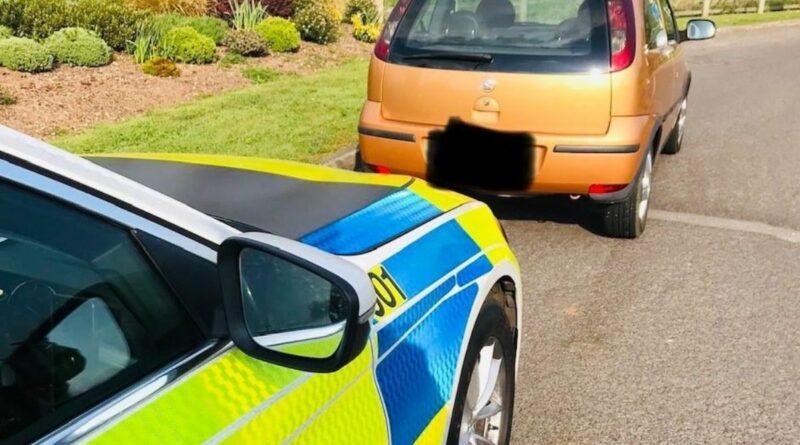 Wiltshire police tweeted about the incident that saw them pull over a driver after running a check and finding he had no insurance. But they were even more surprised to find out the man had only had the car in his ownership for less than an hour.

The tweet read: “RPU had another car off the road today for no insurance after the driver had owned it 45mins, it is the case you do actually need to get insurance when you get a new whip.”

It came as a number of cars were seized around the UK for different, and unusual reasons.

In Derbyshire, road police seized a Jaguar convertible sports car after the driver had ignored a Doctor’s advice not to drive.

And in Staffordshire police tweeted that a man would be going for a walk in the sun after they seized his car for driving without insurance.

Meanwhile officers in Leeds pulled over and seized a white van for parking on a pavement.

They tweeted: “Please do not park your vehicle on the pavement.

“This type of parking is irresponsible and causes a danger to people using the pavements.

“Today, this van, parked on the pavement on SELBY ROAD, SWILLINGTON COMMON has been seized by the Police for causing an obstruction. You said we did.”

However, the owner of the van called the decision “a joke”, explaining he was unable to park on his own driveway.

Writing on Facebook, he said: “It’s actually my work van this is a joke I couldn’t fit it on my drive and someone was parked outside my house with there van park just like mine.”

He added: “So I parked it as close to the side as I could and there was loads of room to walk round it easily enough room for a buggy or a wheelchair.

“It’s not illegal to park on paths if you leave enough room for people to walk round there (sic) was no obstruction.

“The reason it has been there for a few days is because my own van was stolen on Thursday outside my gym and the keys were in it, so this is just going to cost me money for no reason.”

But the police’s decision in Swillington Common was largely praised by other motorists, reported Leeds Live.

Some encouraged West Yorkshire Police and other constabularies to do more to tackle the issue.

One woman wrote on Facebook: “Good, there needs to be more vehicles confiscated. I have to use a mobility scooter to get around and it annoys me immensely when vehicles park on the pavement and I have to take my chances on the road. Grrrr!!!”

Another resident posted: “It’s not often I say nice things about police but well done. I hate selfish drivers, they obviously don’t consider poor folk in wheelchairs and people with pushchairs etc.”

A third stated: “This is great to read but is a constant issue with the multitude of irresponsible and inconsiderate drivers who have a driving license. It is really not right that people with young children, as well as those with disabilities, are forced to use the road if the pavement is not clear.”

But some defended the van owner, arguing there was little else he could have done in this situation.

One man shared: “Where do you expect workmen to park on that road if they can’t get on a drive?” 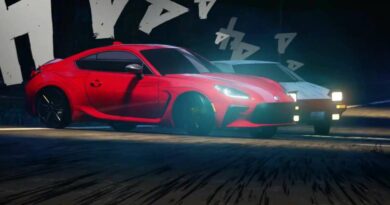 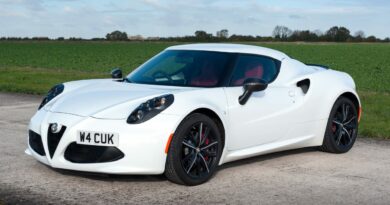 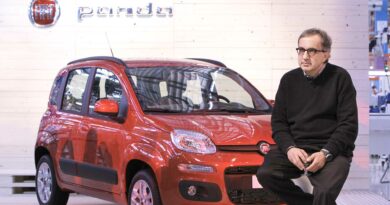