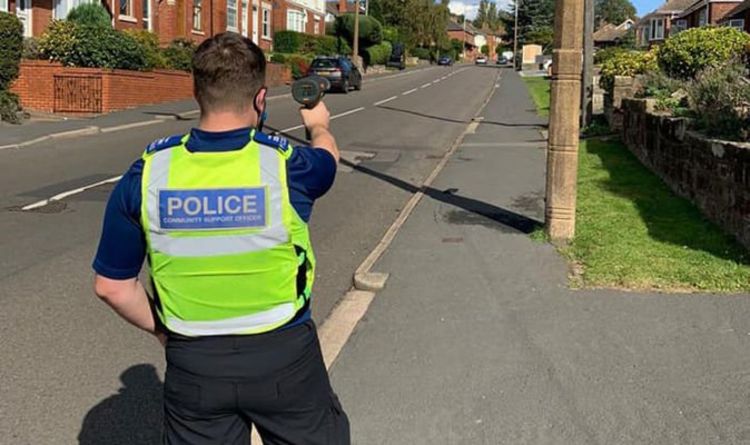 Police officers have warned although it is “controversial”, offenders were “obstructing their work” and will face punishment. In a statement, Swadlincote Police said drivers warning others of cameras “does not give a true reflection” of the number of people speeding in an area.

They warn this could prevent officers from putting in extra measures to enhance safety around the area.

The statement said: “As a team, we knew that the idea of prosecuting people for ‘warning’ other drivers would be a controversial topic.

“While many of you have decided to try and write defences for these, the facts are that these drivers have used their lights to convey a message to others about our speed checks, therefore obstructing the work that we are trying to do.

“One of our highlighted priorities for all our areas in the most recent survey was speeding, so as a team we have completed numerous speed checks on roads throughout the area so that we can pinpoint our problem roads. 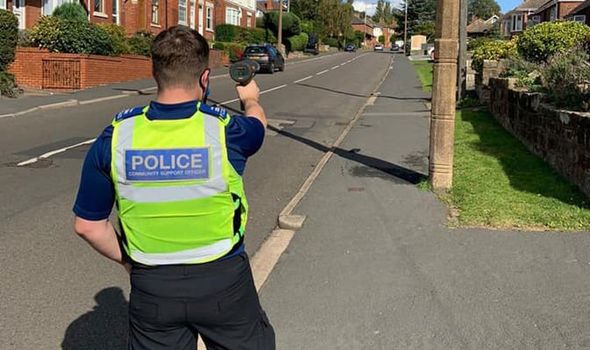 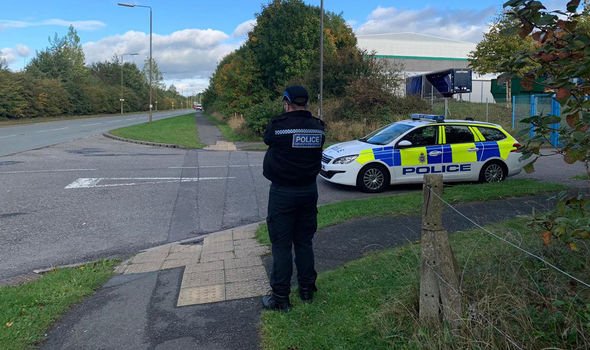 “If drivers are warned of our speed checks, when we are collating the results it does not give a true reflection of the number of drivers speeding and therefore does not allow us to be able to put the required measures in place to ensure safety on our roads.”

The strongly-worded message was issued after officers posted on social media they had conducted speed checks on roads in Stanton.

Officers revealed that there was a “strange number” of people giving offenders “a thumbs up and a wave” after speeding.

The post said in policing terms the drivers had all obstructed police work before hinting that penalties could be issued.

The post said: “Those guys may be happy but I’m not sure how pleased those in the other direction are going to be in a few days when they find out that they’ve not only been flashing and warning other drivers of the speed trap, but also our team in an unmarked police vehicle!!!

“In policing terms we call that… obstruct! It seems as though the postman will be a bit busier next week.”

But the post was met with criticism, with one road user calling officers “desperate” for calling out the act.

Another road user said that using an unmarked car could be considered a form of “entrapment”.

One driver described officers as a “bunch of revenue raisers” and claimed officers should congratulate the members of the public for making them aware of the issues.

Swadlincote Police said it was “not the case” that they were picking on drivers and confirmed they would be educating drivers before issuing fines.

They said: “While a lot of people complain that we are picking on motorists, this is simply not the case. As a team, we work for and with our community to keep them safe and this is why we work on educating before prosecuting.

“Drivers caught thus far during our speed checks have been advised and not prosecuted. 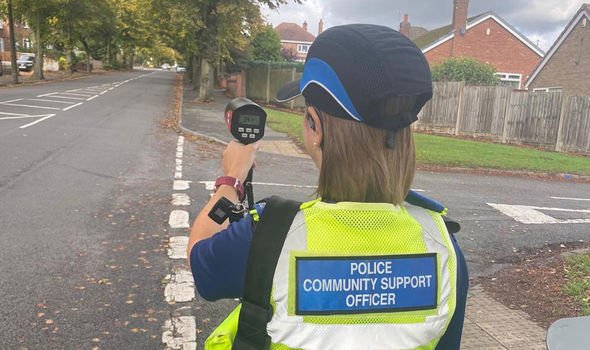 “However should the percentage of speeding cars on these roads not drop then we will have no choice but to start issuing tickets in the hope that this lowers road speeds which is our ultimate priority.”

Rule 110 of the Highway Code says drivers should only use their headlights to let other road users know that you are there.

The Code says road users should not flash their headlights to convey any other message or intimidate other road users.

Obstructing a police officer is a serious motoring office and can see drivers issued heavy penalties.

These can include a maximum penalty of a £1,000 fine but drivers could face one month in prison in some cases. 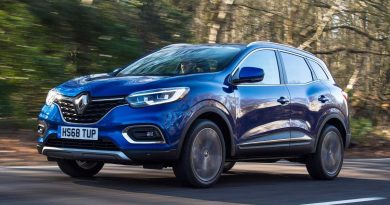 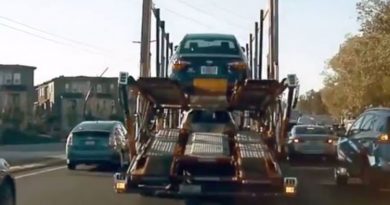 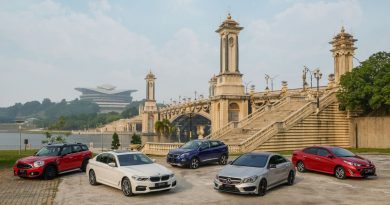