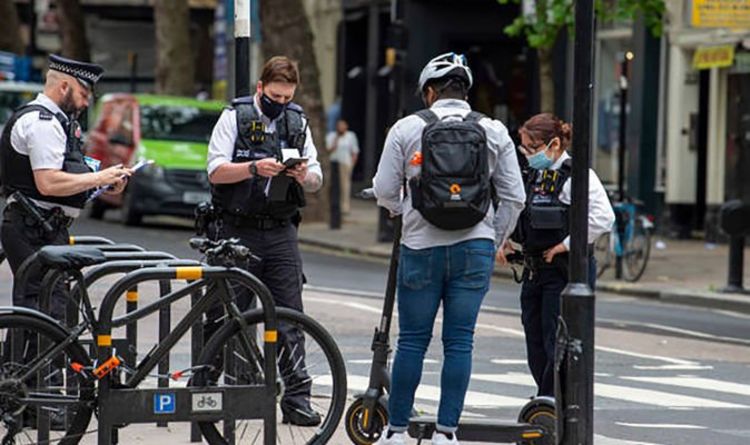 GB News: Colin Brazier slams the use of E-scooters

Devon and Cornwall Police seized an e-scooter from a 15-year-old after he was racing around in a dangerous manner last week – days after another teenager suffered a serious leg injury in a crash involving a scooter. Responding to the latest incidents, PC Kirsty Swift, of the force, branded the scooters as “dangerous”.

She continued: “It’s both illegal and dangerous – especially when not being ridden carefully and it’s something we’ve certainly seen in the days that followed the incident on the Barbican.

“He [the 15-year-old boy] was riding it on the pavement, along Southside Street, towards pedestrians, including little children and elderly people.

“It’s a very narrow part by the Admiral McBride pub and there were kids in prams, lots of young people.”

Charles Cross Police Team, which dealt with the reckless 15-year-old in Barbican, Plymouth, tweeted: “E-scooter seized by police for various offences. They are illegal to ride on a road or a pavement so don’t buy one and waste your money.”

The teen was reported for a number of driving offences, including no insurance and driving without a licence, and the matter was now with the Youth Offending Team to consider due to the age of the boy.

Anyone can currently buy an e-scooter but it is illegal to ride it on a UK public road, cycle lane or pavement.

There are pilot local council-sanctioned year-long trials being run across different locations across the country, including London, but these have been criticised lately.

He added: “Where someone is injured by a privately owned e-scooter, say a pedestrian walking on a pavement or crossing a road, there is unlikely to be a valid insurance policy in place against which the injured party could recover compensation.

“This could leave entirely innocent victims without justice which is clearly unsatisfactory. It is worth noting that, in this scenario, the rider at fault for the injuries would be left exposed to having to cover substantial damages and legal costs themselves.” 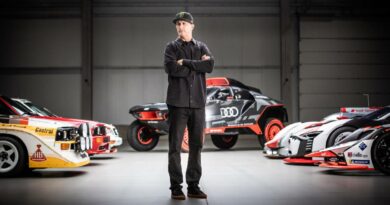 Audi partners up with Ken Block on EV development – paultan.org 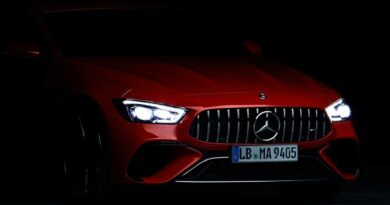 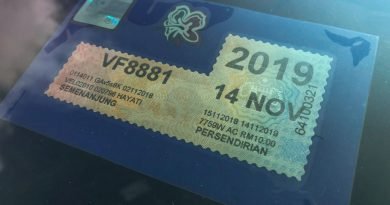