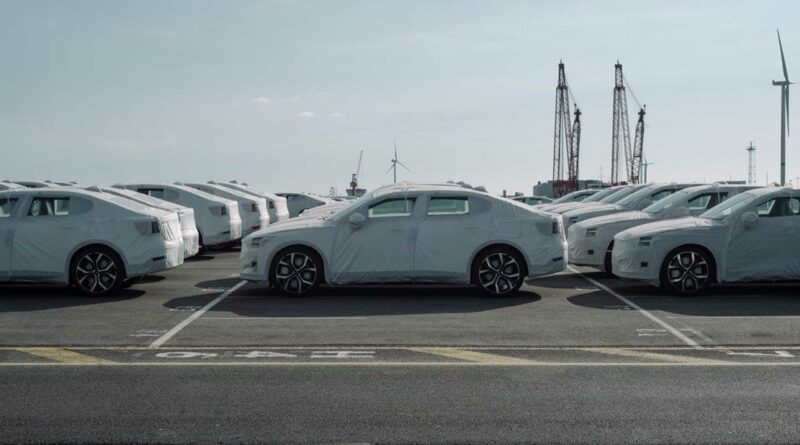 Polestar announced that its global plug-in electric car sales amounted to 9,215 during the third quarter of 2022.

It’s an average result – actually slightly below average, as year-to-date the company delivered about 30,400 electric cars (over 10,000 per quarter).

According to Polestar, 20,000 in Q4 is possible and the majority of cars set for delivery in Q4 are ready (produced/in transport, as we understand).

“We needed to catch up on production after Covid-19 related setbacks in China and we have. The majority of Polestar 2 cars set for delivery in Q4 are ready and making their way to our customers in 27 markets around the world, with the fourth quarter set to be our strongest on record yet. I am confident we will meet our target of 50,000 cars for this year,”.

Polestar’s main product is the all-electric Polestar 2, but in the coming years, it will be expanded by several additional models.

There are just days left until the debut of the upcoming Polestar 3, which will be based on the SPA2 platform, just like the Volvo EX90 model. Both models will be produced at Volvo’s plant in Ridgeville, South Carolina (the Polestar 1 and Polestar 2 are imported from China). The company intends to accept orders right away, from October 12 on. 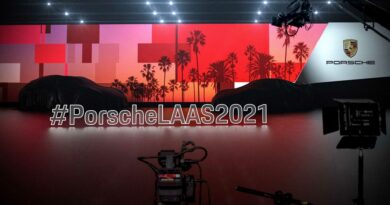 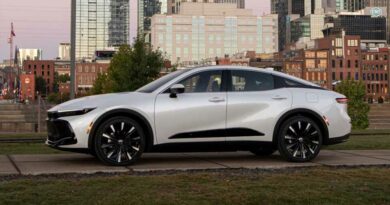 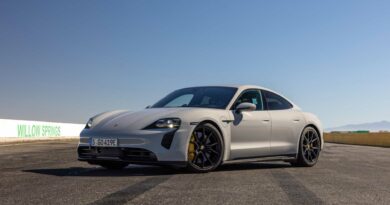 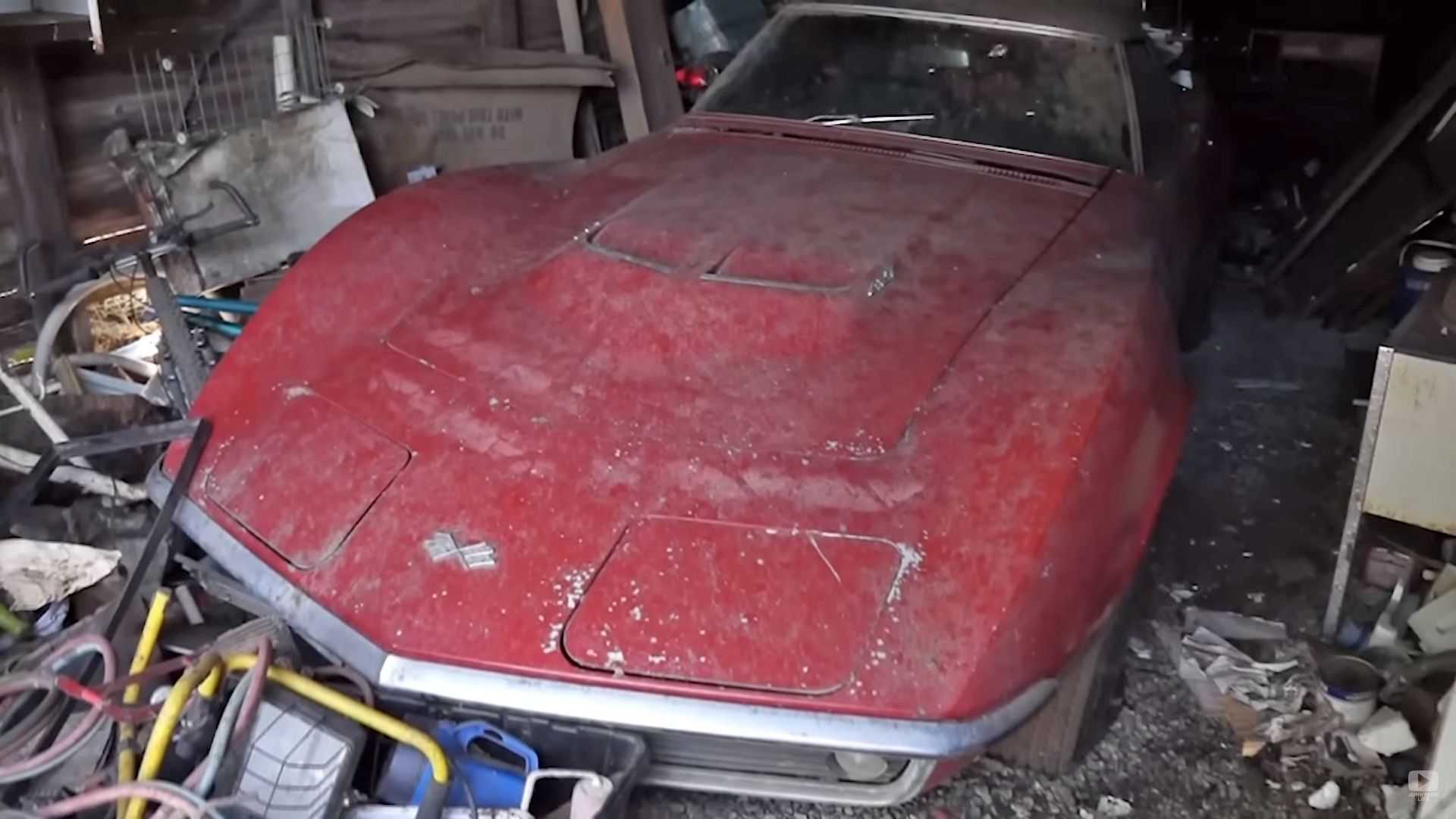 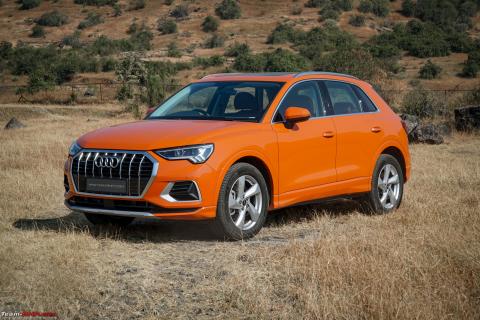