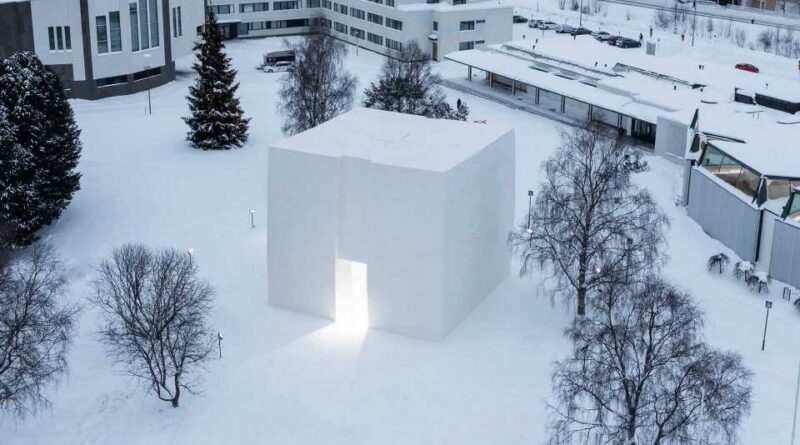 There are approximately 130 Polestar “Spaces” worldwide. One of them is extremely unique. In fact, it’s the first of its kind. Called the Polestar Snow Space, the Geely-owned Swedish brand has opened its first showroom that’s made entirely of snow.

Inspired by the minimalistic design of the company’s headquarters in Gothenburg, Sweden, the pop-up store is located in Rovaniemi, Finland within the Arctic Circle. It’s the second Polestar Space in the country and suffice it to say, the showroom offers a unique experience to interested Polestar customers, albeit, in a brief period of time.

The Snow Space is designed by Polestar architects and built by the Finnish company Frozen Innovation. The firm has built around 50 different snow and ice installations in the last 15 years, including hotels, bars, and even a small castle. However, this is the first time that the company has built a cube.

According to Frozen Innovation’s CEO Taavi Heikkila, the company used around 3,924 cubic yards (3,000 cubic meters) of snow from the local Ounasvaara ski resort for the construction of the cube. The establishment is 32 ft (12 m) high with walls that are 6.6 ft (2 m) thick. The project took six weeks to be completed, including two weeks of construction.

Since Polestar has a digital-first retail model, which means customers can configure and order their cars online. But for those who want to see and test drive vehicles in the metal, Polestar Spaces should provide that service, with support from non-commissioned Polestar Specialists.

For the Snow Space, the Polestar 2 EV is on display. It’s also available for a test drive on a nearby snow track, while the car itself is showcased within the cube side by side with ice sculptures (wheels, suspension parts, and brakes) crafted by local artists.

The Polestar Snow Space is now open until February 26, 2023. The snow used in the construction of the pop-up store is to be returned to its source after the said period. 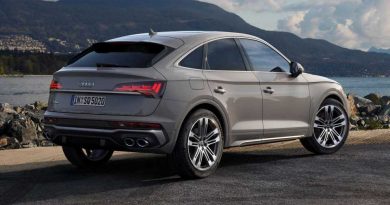 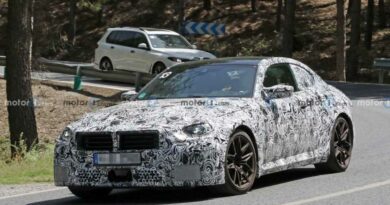 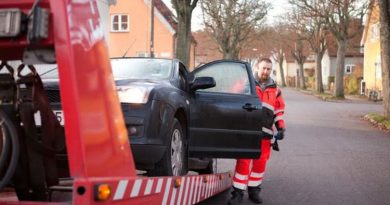