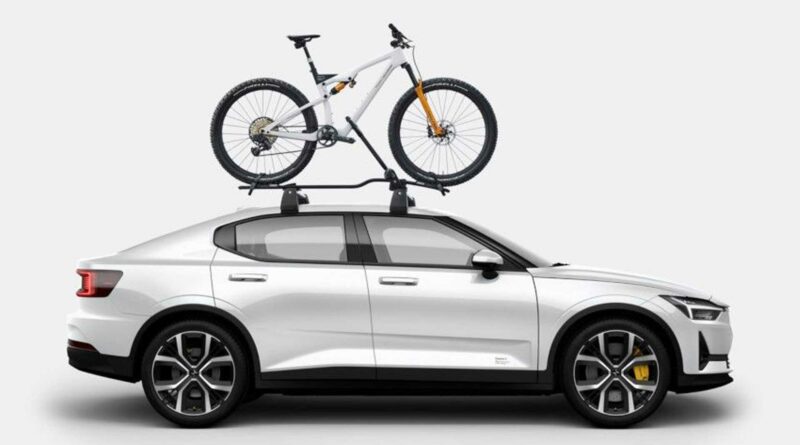 At this point, we’ve pretty much accepted that electric vehicles are the only way to achieve sustainable mobility. Electric cars stand the chance to offer us the same, if not better means of transport than their internal-combustion predecessors. However, electric cars aren’t the only answer. All over the world, urban cities are gradually making the move towards smaller means of transport such as electric motorbikes, scooters, and e-bikes.

Indeed, the future of mobility is looking like a combo of electric cars for the freeways, and electric two-wheelers for in-city transit. That’s why so many car brands have diversified into electric two-wheelers in recent years. We’ve seen it with the likes of BMW with its high-tech electric bikes designed for both city and recreational use. Porsche is also blazing the e-bike trail with its numerous e-bike-centric ventures such as its recent Fazua acquisition. Heck, motorcycle makers are also hopping into the e-bike bandwagon, with Yamaha releasing a series of performance-oriented e-bikes. Ducati has also done pretty much the same thing. 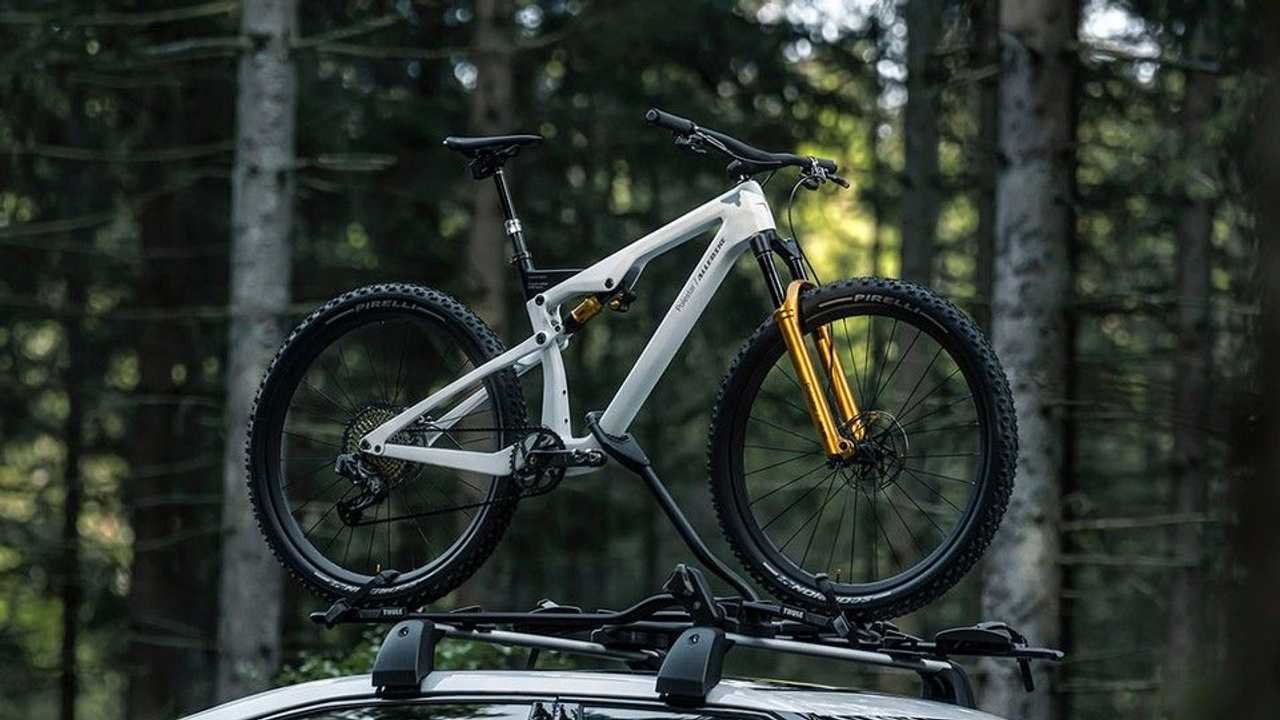 One of the latest to announce its plans of entering the world of e-bikes is Swedish electric automaker Polestar. Thomas Ingenlath, company CEO, recently announced that the brand will expand into the rapidly growing e-bike segment alongside its existing partner Allebike. While other brands outsource the production of their bikes and simply stick their logo onto the finished product, Polestar is adamant on having a much more hands-on approach in the design of the upcoming e-bike.

Although the details of the bike have yet to be revealed at all, Polestar is indeed one of the biggest electric car makers in Europe, and it’ll definitely be interesting to see what Polestar and Allebike cook up for the micro-mobility segment. If it were to follow the footsteps of the other premium European brands, chances are we’ll be seeing a performance-focused electric mountain bike, gravel bike, road bike, or maybe all three. Perhaps we’ll even see city-focused commuters and folding bikes from the Swedish manufacturer, too.

Polestar has dipped its toes in other electric two-wheeler initiatives in the past. Most notable of which is a partnership with fellow Swedish electric motorcycle brand CAKE. Polestar and CAKE previously unveiled a limited-edition Makka electric moped, with a matching bike carrier for Polestar’s electric car. Perhaps we can expect something similar from Polestar and Allebike’s upcoming e-bike, but hopefully with a bit more design influence from the Swedish car manufacturer. For now, however, all we can do is to stay tuned for more updates. 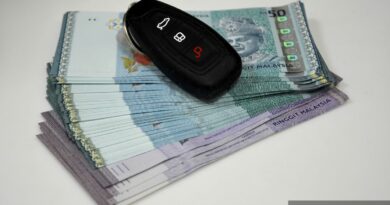 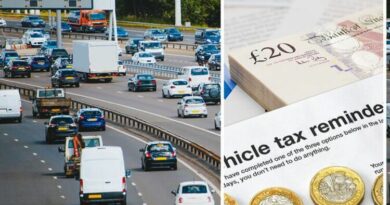 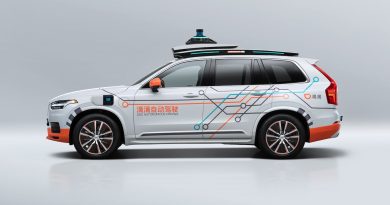