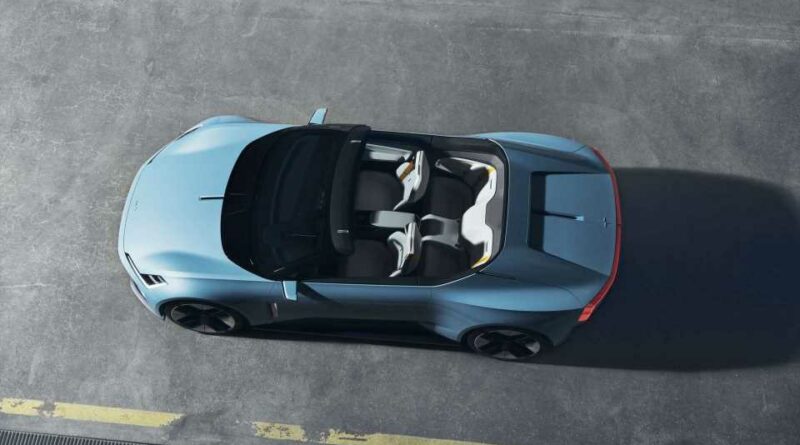 It was only the beginning of March when we ogled at one of the prettiest cars we’ll see all year. Volvo’s electric spin-off brand Polestar took us by surprise with the unveiling of the O2. The hardtop electric convertible had four seats and rode on the same bonded aluminum platform as the forthcoming Polestar 5. With the Polestar 1 plug-in hybrid performance coupe out of protection, the zero-emissions roadster would make for a perfect flagship.

Will it happen? The answer is a definite maybe. Polestar CEO Thomas Ingenlath sat down and had a chat with Top Gear magazine about the prospects of selling the O2: “My ambition is to make it a production car, but it’s not that easy. You have to respect the complexity. We have to see where the O2 is going. When you’ve painted a painting, it’s always good to let it rest, and look at it after a couple of months and still see if it’s a good painting.”

The stunning 2+2 electric roadster was the highlight of Polestar’s presence last week at the 2022 Goodwood Festival of Speed. The Polestar 5 prototype was also in West Sussex, with the promise of a future range-topping variant with nearly 900 horsepower. With good reason, Thomas Ingenlath said that “it’s amazing what you can do with electric engines. It’s insane, and great, and it’s super to do that, and you can imagine what kind of car you get there.”

When the O2 was originally shown, Polestar was tight-lipped about the technical specifications. However, it’s easy to look at the concept as a two-door Precept with a folding hardtop. By extension, it’s a more stylish take on what will become the Polestar 5 production version set to break cover by late 2023 with a massive 900 Newton-meters (664 pound-feet) of torque.

Much like the Polestar 1 of which only 1,500 were ever made, the O2 would be a great way for Volvo to truly put Polestar on the automotive map of high-end manufacturers. 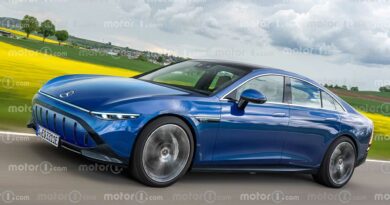 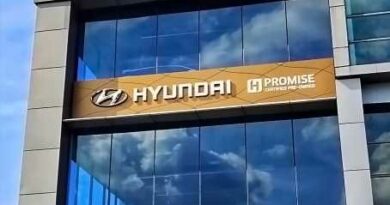 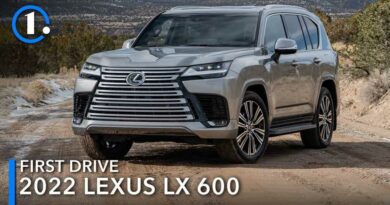