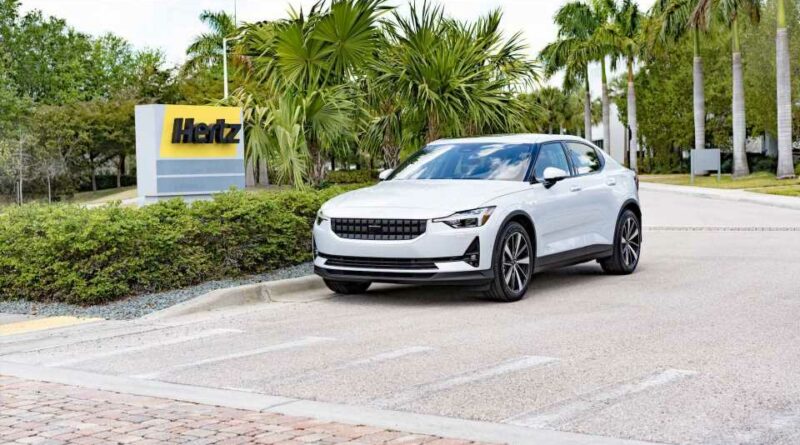 Hertz intends to deploy a total of 65,000 Polestar vehicles over a period of five years (13,000 per year on average), which is described as one of the largest single orders for electric cars ever made.

Initially, Hertz is receiving Polestar 2 vehicles, but the company is expected to use also other, upcoming models (including the Polestar 3 electric SUV). The P2 is expected to be available for rent in Europe from this Spring, while in North America and Australia it should appear in late 2022.

According to the latest press release, Hertz is adding also the Polestar 1 plug-in hybrids, but we must remember that it’s a rather symbolic deployment of a very special car, produced in pretty limited numbers.

“In addition, Hertz is now adding the Polestar 1 electric performance hybrid to their Dream fleet as well, to allow customers to experience the high-performance carbon fibre sports GT first hand.” 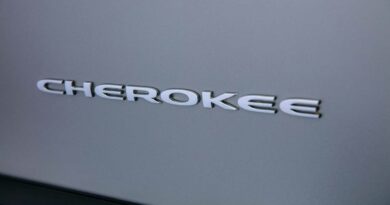 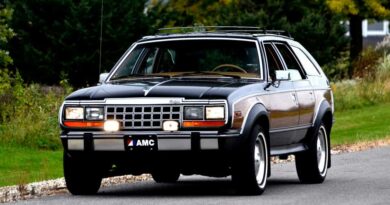 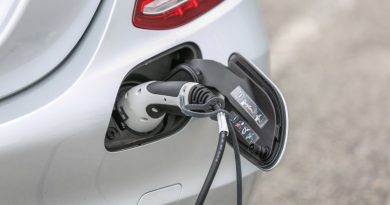