Home » Car Reviews » Polestar 6 EV confirmed for production – 2+2 based on the O2 electric roadster concept, due out by 2026 – paultan.org 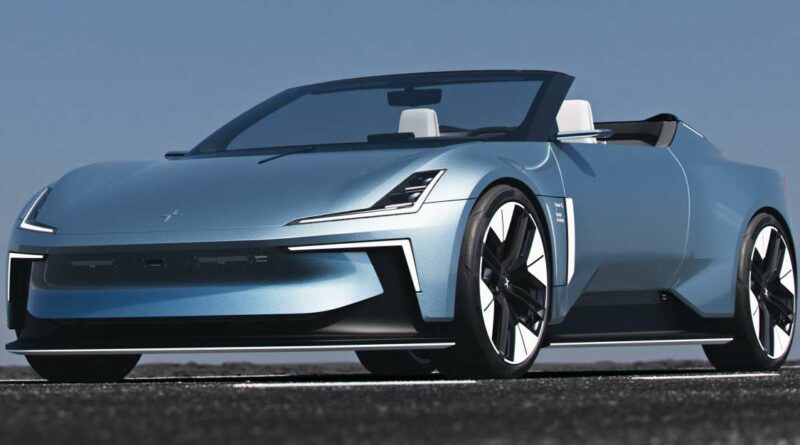 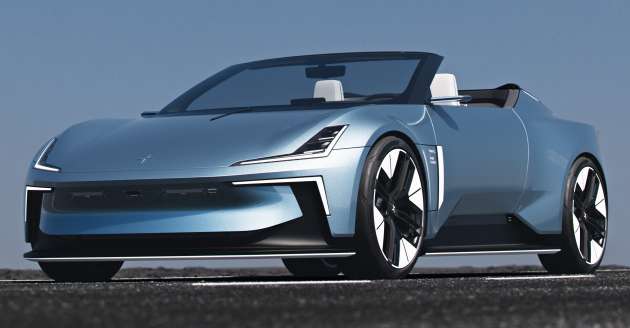 Earlier this year, the Polestar O2 electric roadster concept was revealed, and the company has now confirmed that it will go into production. The Swedish electric performance car company expects the series model to be launched by 2026 as the Polestar 6.

To commemorate the car’s launch, 500 limited-edition units called the ‘Polestar 6 LA Concept edition’ will be built. To further highlight its exclusivity, each of the 500 units will feature a unique Sky blue exterior, complemented with 21-inch wheels first seen in the original Polestar O2 concept. A light leather interior has also been earmarked for the limited edition.

When the Polestar O2 concept was revealed in March, the company only highlighted its design language, materials used for its construction, with a brief mention of its features. Performance-wise, we now know what it’s capable of. The hard-top convertible will feature a high-performance 800 volt electric architecture already confirmed for the Polestar 5. 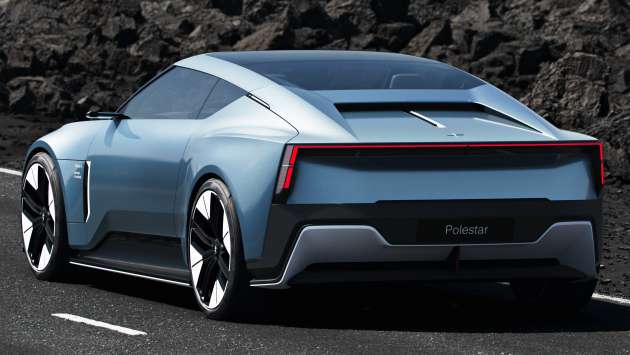 Polestar said its roadster is expected to produce up to 884 hp and 900 Nm of torque from a dual-motor powertrain, offering all-wheel drive capabilities. According to the company, the Polestar 6’s ‘targeted’ 0-100 km/h time is 3.2 seconds, with a top speed of 250 km/h. Further technical details and specifications will be released closer to its launch.

As only the second all-new design from Polestar, the Polestar 6’s design is a departure from the previous Volvo-inspired look seen on the Polestar 1 and 2. It’s built on a bonded aluminium chassis, where different grades of the metal used to build the car are labelled for more effective recycling. This approach also reduces the need for virgin aluminium.

Inside its cabin, the 2+2 features heavy use of a new thermoplastic mono-material – a single base material used to manufacture different components – called recycled polyester.

Recycled polyester is used for all the soft components inside the Polestar 6, including foam and adhesive. Also onboard is a large 15-inch portrait touchscreen display, a floating centre armrest, four bucket seats with gold seat belts and ahead of the driver, a slim digital instrument cluster.

Last year, Polestar confirmed that it would launch the new Polestar 3 by October this year. It’s one of three vehicles, including the Polestar 4 and 5, the automaker is set to launch by 2024. 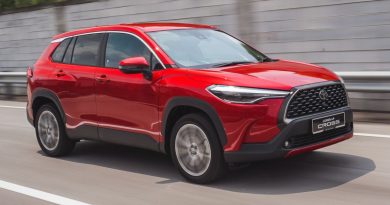 Toyota Corolla Cross to be launched in the US soon? – paultan.org 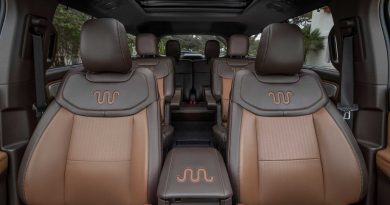 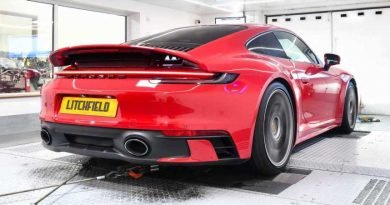