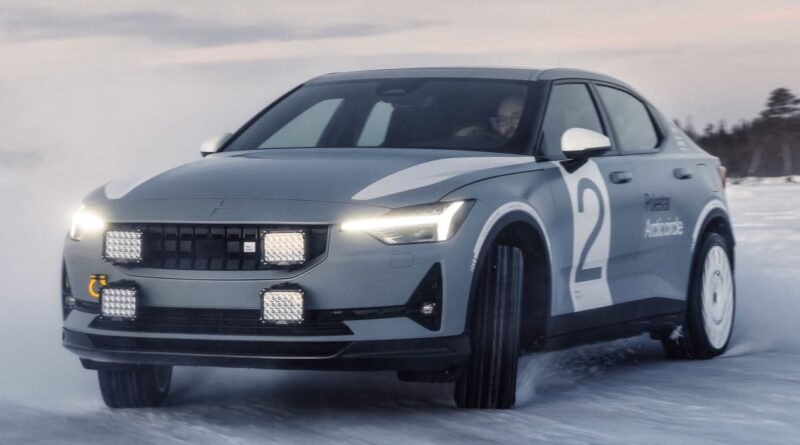 Swedish EV manufacturer has extensively modified a Polestar 2 to tackle snow and ice, with reworked suspension, more power and a racy interior

Polestar has created a one-off, motorsport-inspired version of its 2 electric vehicle. Called the Arctic Circle edition, the snow and ice rally car gets significant mechanical upgrades to improve performance on uneven, low grip surfaces. More power has been liberated from the dual electric motor set-up, too, although Polestar has confirmed that the Arctic Circle edition won’t reach production.

Externally, the Polestar 2 Arctic Circle retains the same broad, minimalist design as the road-going model, with some rally-inspired additions, including a set of quad-LED spotlights at the front, along with a carbon fibre skid plate to protect the underbody. There’s a unique matte grey and white livery, too, and the wheels are white 19-inch OZ Racing rally items, fitted with studded tyres.

The base car is the Long Range version of the Polestar 2, equipped with the Performance Pack. Power and torque figures have been raised to 469bhp and 680Nm (up from 402bhp and 660Nm), and there’s a new launch control system.

We could even see some of these tweaks making their way to road-going models at some point. According to Polestar, the launch control system is in its ‘prototype’ stage, so it could be undergoing development for a future version of the 2.

It’s also unlikely that significant hardware changes were required to provide the increased power figures, which could mean that a high-performance Polestar 2 wouldn’t be much of an engineering challenge.

Key to the Arctic Circle edition’s rally credentials is its suspension system, with 30 per cent-softer spring rates than standard. The ride height has been increased by 30mm and Polestar has fitted bespoke, three-way-adjustable Ohlins dampers. Front and rear strut braces have also been added to strengthen the body, although the standard four-piston brake set-up remains.

These changes have been developed by Polestar chief chassis engineer Joakim Rydholm, who is also an experienced rally driver.

He said: “I wanted to have more fun than usual with this car – really being able to push it in terms of performance and handling in a winter environment such as a frozen lake. The balance and predictability we have achieved with the raised ride height and specialised tyres are particularly noticeable when you enter a bend completely sideways, with a bigger-than-usual smile on your face, and in total control.”

Inside, Polestar has fitted a pair of Recaro bucket seats trimmed in charcoal and gold, and the car carries a carbon fibre snow shovel and a recovery strap, in case the driver strays off the beaten track.

Now read about the new Polestar 5 saloon, scheduled for launch in 2024… 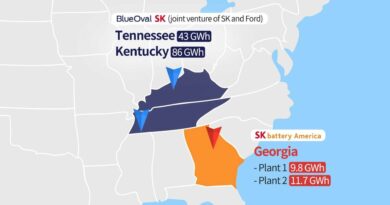 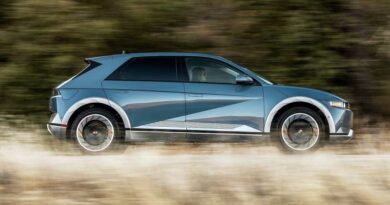 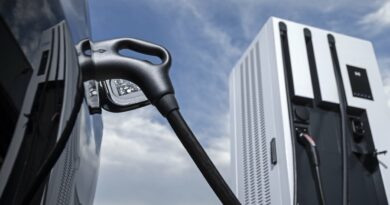