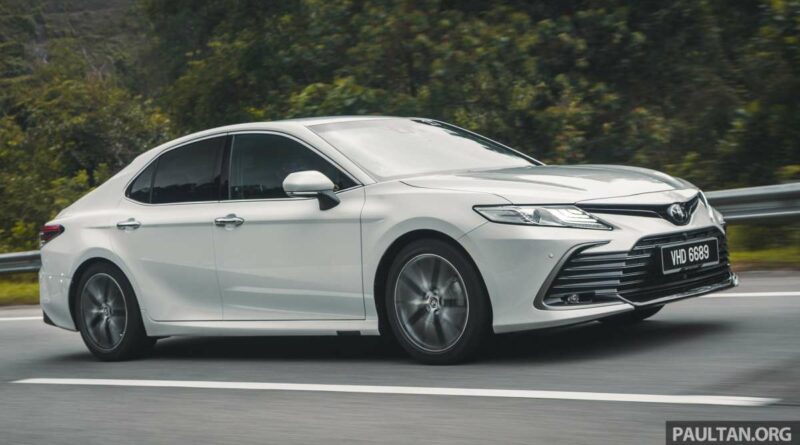 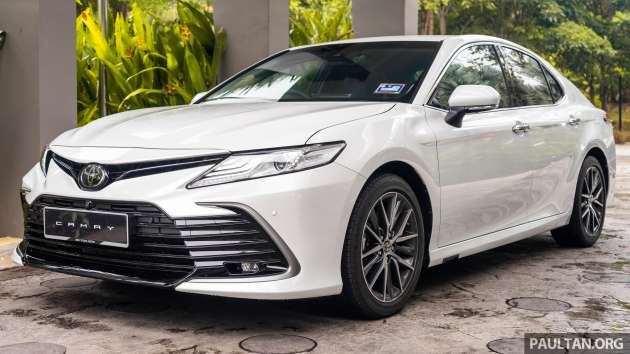 Over the weekend, prime minister Datuk Seri Anwar Ibrahim made it public that he declined the use of a “Mercedes S600” as his official car. The German limo was previously purchased by the PM’s department. As the S600 no longer exists, Anwar probably meant the latest W223 S580e plug-in hybrid. So what will PM10 be chauffeured in if not the S-Class?

Looks like it could well be a Toyota Camry, for now. Yesterday, Anwar attended a Pakatan Harapan (PH) presidential council meeting at PKR’s headquarters in Petaling Jaya and rolled up in a black Camry with the number plate WRN 222.

The newly-minted prime minister, who is also PH chairman, explained that the Mercedes was ordered by his predecessor and upon checking, the order can be cancelled. It’s clear that this is both a cost-saving move and a PR one. If Anwar continues to ride in a Camry, it’ll be a rather modest sedan for a PM, given that the benchmark D-segment sedan is widely used as a taxi in places like Taiwan.

The CBU Thailand RM209,800 Camry facelift, launched here in February, is now using the 2.5L Dynamic Force engine with 209 PS/253 Nm, up 25 PS/18 Nm from the pre-facelift’s 2AR-FE. The NA engine is paired to an 8AT, two speeds up on the pre-FL. The facelift is a rather mild one, but you can tell one from its more defined centre air intake section, two-tone 18-inch wheels and smoked internals for the LED taillights.

Of late, Anwar has been riding in a black G12 BMW 7 Series with the famous number plate BEM 1. 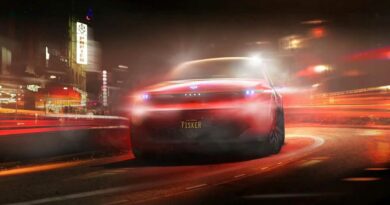 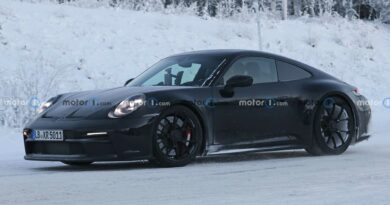 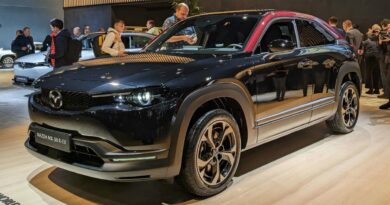