The Mayor of London has announced that Transport for London is consulting on expanding the Ultra Low Emission Zone to cover the whole of greater London. The move would aim to improve air quality throughout the capital.

Expanding the ULEZ was Sadiq Khan’s preferred method to reduce pollution and congestion over a Greater London boundary charge or a low-level clean air charge. Khan explained that he sees ULEZ as the best way to dramatically decrease pollution quickly.

However, a longer term solution could involve a system where motorists are charged per mile at different rates depending on their vehicles, local congestion and access to public transport. Whilst this could be a fairer and more targeted scheme, the Mayor favours a quick solution, rather than one which requires time to implement.

The move would be supported by an expanded scrappage scheme to encourage people to get rid of their older, polluting vehicles and look for other options such as public transport or car clubs. The Mayor has also stressed the need to support low-income households, disabled people and charities to buy ULEZ compliant vehicles and introduce exemptions where applicable.

The proposal comes after the UN’s Intergovernmental Panel on Climate Change (IPCC) released a report emphasising the immediate need for action to combat the climate emergency. City Hall analysis also showed that all medical facilities in London exceed the World Health Organisation’s (WHO) guidelines for nitrogen dioxide and particulate levels.

Another report suggested that for London to meet net-zero by 2030 car traffic needs to be reduced by at least 27 per cent.

Khan said a key motivation for the proposed ULEZ expansion is “a matter of social justice – with air pollution hitting the poorest communities the hardest. Nearly half of Londoners don’t own a car, but they are disproportionately feeling the damaging consequences polluting vehicles are causing.

“If no additional action is taken to reduce air pollution beyond the existing policies, around 550,000 Londoners would develop diseases attributable to air pollution over the next 30 years and the cumulative cost to the NHS and the social care system is estimated to be £10.4 billion.

“I’m determined that we continue to be doers, not delayers in London – not only to protect Londoners’ health right now, but for the sake of future generations to come. It’s clear the cost of inaction – to our economy, to livelihoods, to the environment and the health of Londoners – would be far greater than the cost of reducing toxic air pollution, tackling the climate emergency and cutting congestion.”

Whilst the rising cost of living was considered when discussing new plans to combat climate change, Khan said that he believes this is the best solution to improve health and save lives.

Christina Calderato, director of Transport Strategy and Policy at TfL commented “We know that Londoners understand the Ultra Low Emission Zone, and expanding it to cover all roads and bring the area in line with the Low Emission Zone (LEZ) will be hugely beneficial for improving air quality across the whole city. We look forward to further developing the scheme through formal and comprehensive public consultation later this year.”

Sarah Woolnough, chief executive of Asthma + Lung UK, highlighted that “for it to succeed there needs to be improved walking, cycling and public transport infrastructure in outer London boroughs so people are more confident to stop using their cars and transition to cleaner travel.”

The proposed scheme will be subject to impact assessments and public consultation before approval but could be implemented in 2023.

Looking to go electric? Here are the best electric cars on sale… 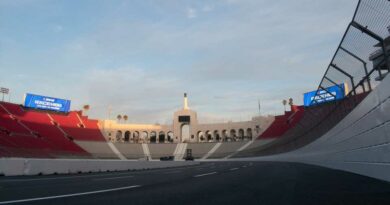 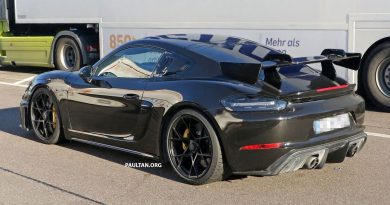 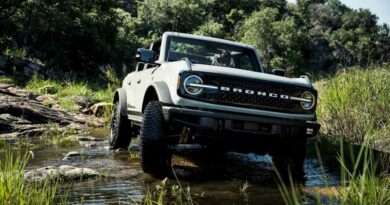