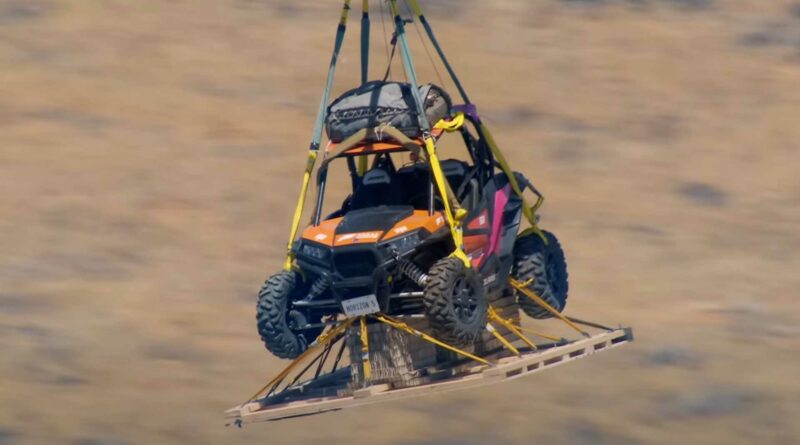 Forza Horizon 5 launches today for those of us who didn’t pony up for the preorder, and a core part of its marketing has been advertising the ability to just drop right into the game. Xbox took that bit of PR literally this week, celebrating the game’s launch by dropping a Polaris RZR from a helicopter alongside pro skydiver Ossie Khan from 4,500 feet in the sky.

The short promo video has the Polaris dressed in Horizon’s bold pastel pink and orange color scheme as it dangles below the helicopter. It’s released, falling through the air before the parachute deploys, and Khan jumps after it, chasing the Polaris to the ground where it lands in a puff of dust. Kahn lands next to it, walking over to the RZR to discover a case full of Forza Horizon 5 video games. He then drives off in it in a blast of pink-colored dust. 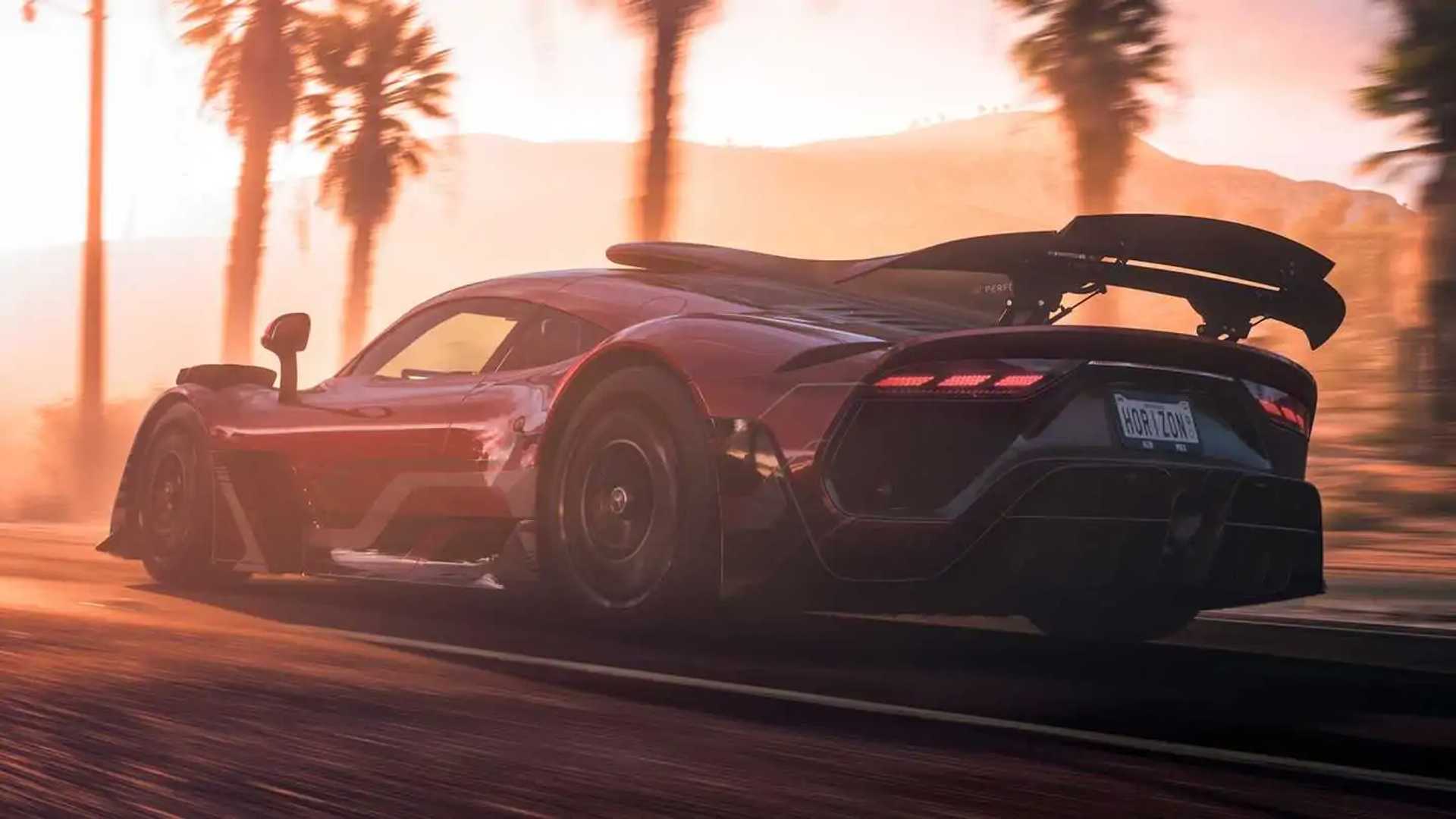 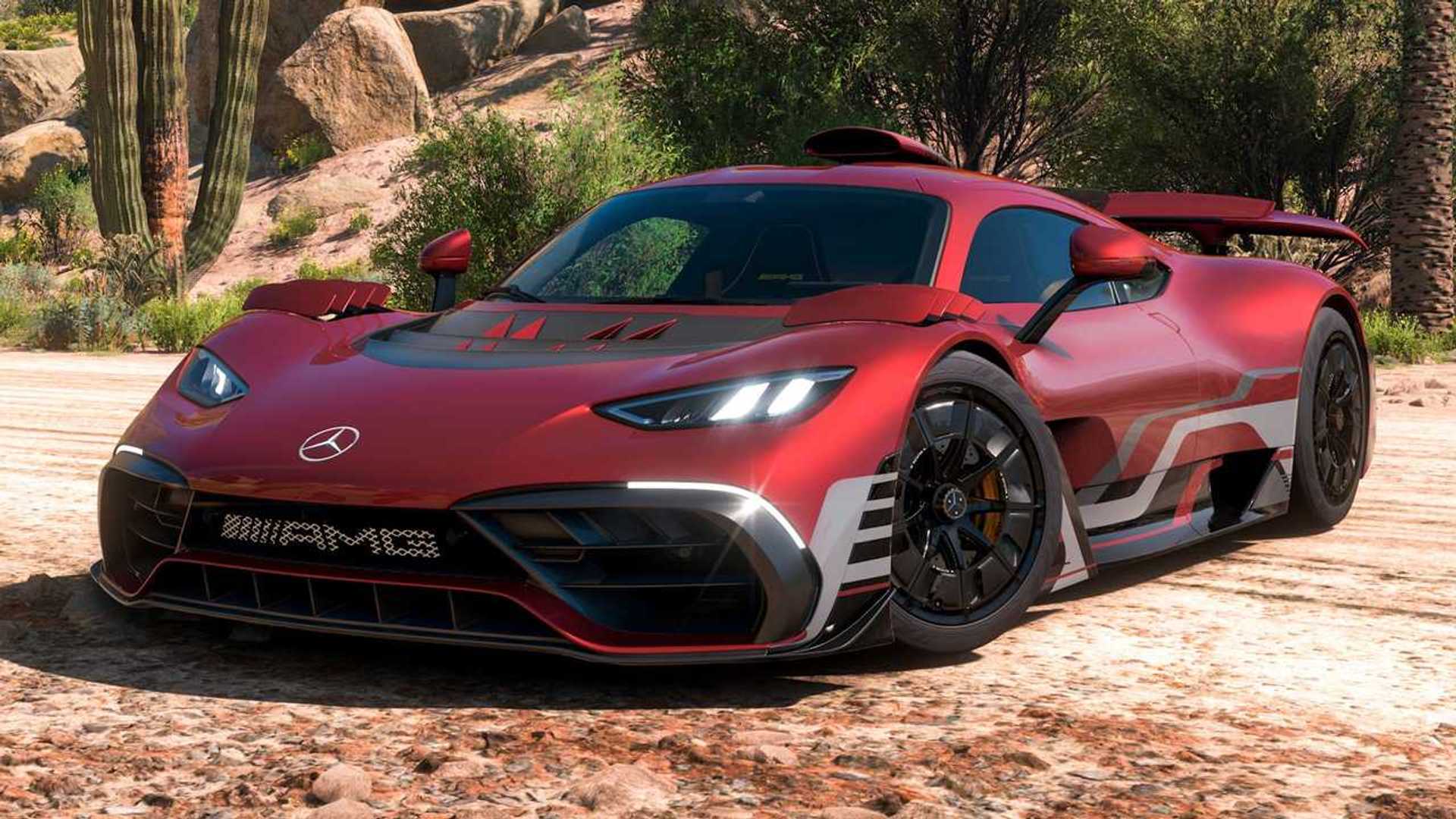 The Polaris RZR is one of over 500 cars available at the game’s launch, with many more expected over the coming months and years through downloadable content. Forza Horizon 4 launched with 460 cars and grew to over 700 before the launch of the franchise’s fifth installment this past week. The new game takes players down to Mexico with 11 different biomes and dynamic weather, including tropical storms and dust storms for the first time.

Forza Horizon 5 is the largest of the franchise and runs on both the latest Xbox gaming console and the previous-generation Xbox One. The Horizon franchise is not as hardcore as the simulation-based Forza Motorsport one, though Horizon is much more about the automotive lifestyles than podiums, though the open-world racing game offers plenty of opportunities to trade paint and fight for first place. The graphics look stunning, and there are enough cars to keep even the pickiest enthusiast happy – and that’s before you begin customizing a car’s differential or adding widebody kits. 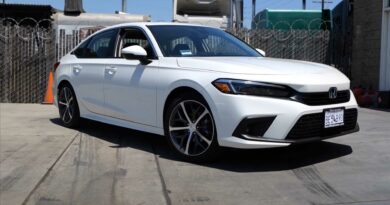 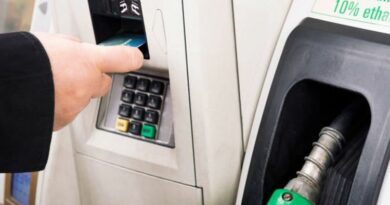 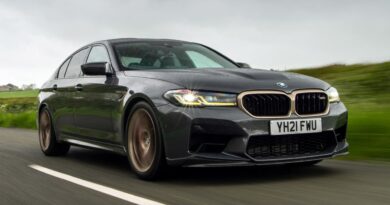