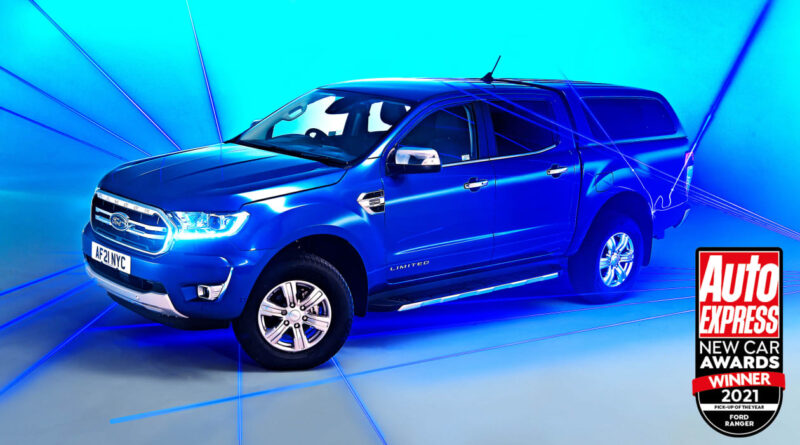 The Ford Ranger is the 2021 Auto Express Pick-up of the Year, with the Toyota Hilux and Isuzu D-Max commended

It’s three in a row for the Ford Ranger, because it comes out on top once again in the hotly contested pick-up truck class. The Ranger is the UK’s best-selling truck, and with good reason. There is a wide variety of models on offer, from the work-focused XL (which comes in single, super and double-cab bodystyles, as well as a chassis cab for bespoke conversions) to the high-spec lifestyle models that can easily double as family transport for business users.

Ford has also bolstered its lifestyle range with some new additions. The limited-run Ranger Thunder adds dark grey paint with red detailing, while Stormtrak and Wolftrak special editions due later this year will offer more variety.

There’s also the Ranger MS-RT that comes with bespoke bodywork designed and built by Welsh firm MS-RT, a company that’s closely related to the M-Sport team that runs Ford Fiestas in the World Rally Championship.

The Ranger Raptor still tops the line-up as a performance vehicle with a difference, focusing on incredible off-road performance with its special suspension dampers, not to mention its even more rugged looks.

However, you don’t need to splash out to get a great Ranger, because the mid-range Limited has the kind of equipment to keep most occupants happy. There are also two 2.0-litre EcoBlue diesels available, with 167bhp or 210bhp, although the former is plenty powerful enough, while six-speed manual or 10-speed automatic gearboxes and switchable four-wheel drive with low-range gears mean the Ranger is ready for the rough stuff.

It’s a great truck with a vast range of trims, bodystyles and powertrains to choose from. It’s more SUV-like than ever, but still capable of the everyday grind a working vehicle needs to do, which is why it’s still our favourite truck.

Business users buying a Ranger will do so to benefit from the flat rate of commercial vehicle tax afforded to pick-ups that can carry a one-tonne payload. While that rules out the Ranger Raptor, the rest of the line-up qualifies. We’d go for the 2.0 EcoBlue 170 Limited, which is available via Ford Lease for £325 a month, excluding VAT, over 48 months after an initial payment of £1,950. There’s a final balloon payment, which is agreed at the start of the contract.

While the Hilux is commended again in 2021, a series of updates means Toyota’s hardy perennial is closer than ever to its Ford rival. Fresh suspension delivers a smoother ride when the Hilux is unladen, and there’s a rugged look for Invincible X variants. Most important is the new 201bhp diesel that brings power parity with the Ranger.

An all-new D-Max is here, and it’s the best version yet. As before, there are work-focused and lifestyle variants, yet any version above the entry-level Utility model feels nothing like a work vehicle. Power still comes from a 1.9-litre diesel engine, but its pulling power belies its capacity and is backed by 125,000-mile five-year warranty. 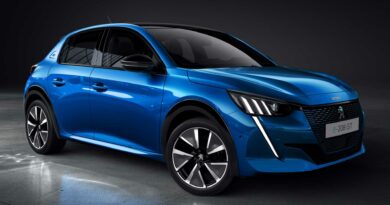 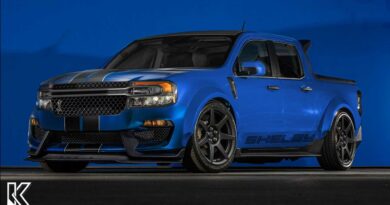