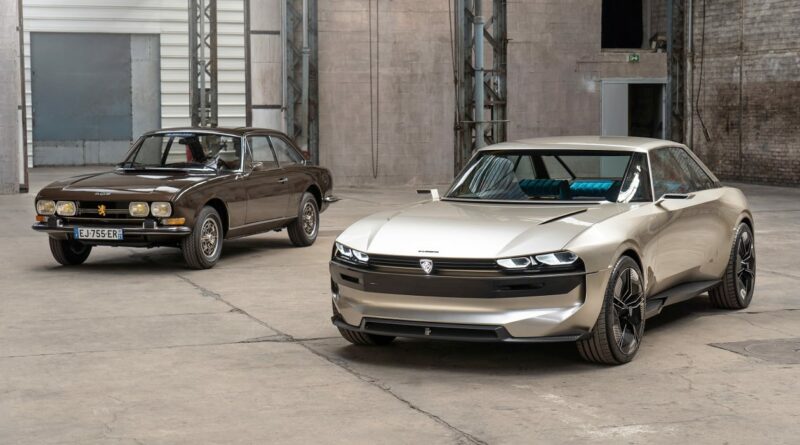 Peugeot is getting swept along in the Stellantis electrification shift, as confirmed by the brand’s CEO, Linda Jackson

Peugeot CEO Linda Jackson has announced the firm will sell only electric vehicles in Europe by 2030. The initiative forms part of parent company Stellantis’s £21.7 billion electrification drive, in which 70 per cent of the group’s sales will come from low emission vehicles within the same timeframe.

However, Jackson also said there would be a caveat for buyers outside of Europe, who will still be able to buy new petrol and diesel-powered Peugeots after the 2030 deadline.

In an interview with Automotive News Europe, she said: “As we move on to the new [Stellantis] platforms, by 2030 in Europe all of our models will be electric. But I still have to make sure I maintain internal-combustion offerings for international customers.”

The decision means Peugeot will become one of the earlier brands to achieve full electrification within the Stellantis stable; it has a similar timeline to Opel/Vauxhall which will go electric-only by 2028. The decision also falls five years before the UK and the EU’s ruling to outlaw the sale of internal-combustion-engined vehicles completely.

Peugeot is already well on the way to full electrification, with 70 per cent of its current line-up electrified: vehicles such as the 208 supermini and 2008 crossover already feature pure-electric options in their line-ups. The new 308 will get an EV option in 2023 and all of the firm’s commercial vehicles can be specified with a battery-electric powertrain.

Only the 108 supermini and 5008 SUV are without electrification, but that should change when the next generation of Peugeots hits showrooms. The 108 might end up being cut from the company’s line-up due to tightening margins in the A-segment, while the next Peugeot 5008 will have an electric option when it goes on sale in 2023.

The replacement for the 3008 will even gain an electric option when it goes on sale in 2023, something the current-generation model is lacking, despite its hybrid offerings. Jackson also said that, by 2024, the entire Peugeot line-up will be electrified.

Jackson added that the uptake of EVs has been strong at Peugeot. The e-208 accounts for around 20 per cent of the supermini’s sales, which is significantly higher than the 10 to 15 per cent the company originally forecast for the car.

Peugeot’s new electrified model range will be built on Stellantis’s four new EV-ready platforms. The first will be the second-generation version of e-CMP (currently found under the likes of the Citroen C4, Peugeot 208 and Vauxhall Corsa.

That will arrive in 2022, only to then be replaced by the new STLA Small platform, which will prop-up the group’s next-generation A, B and C-segment vehicles. It’ll offer a maximum range of 310 miles and similar capability to the current e-CMP chassis.

STLA Medium will arrive in 2023, acting as the basis for the Stellantis group’s new C and D segment cars. It’ll have a maximum range of 434 miles and is the most likely candidate for the replacement for the Peugeot 3008 SUV.

It’s possible the STLA Medium platform could also be used for the new 5008, although Stellantis could equally put the larger Peugeot SUV on its flagship underpinnings, called STLA Large. The platform will also arrive in 2023 and is designed for use under the brand’s largest cars and people-carriers, offering a maximum range of 497 miles.

The fourth Stellantis platform (which probably won’t find much use in Peugeot’s stable) will be called STLA Frame. It’s designed for pick-up trucks and huge SUVs. 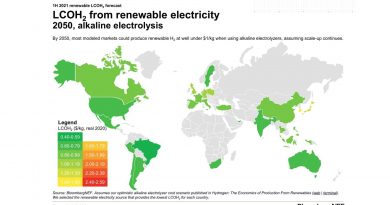 Green Hydrogen Will Be Cheaper Than Blue Hydrogen By 2050, Says BNEF 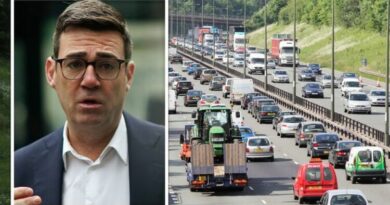 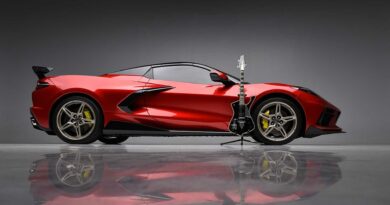