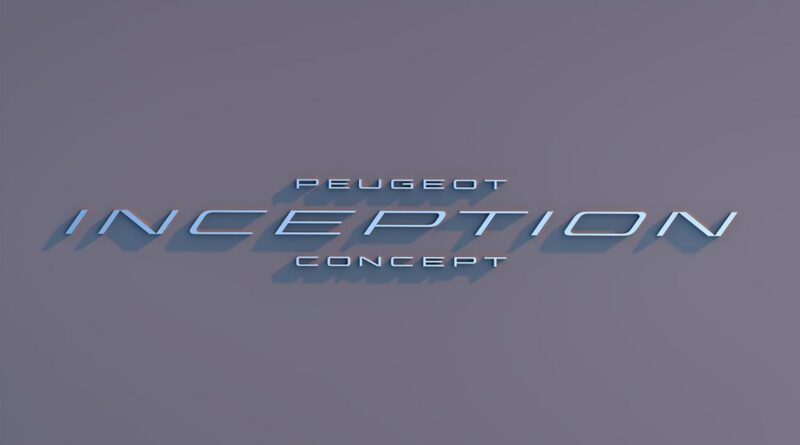 The Inception Concept will showcase a new design direction for Peugeot

Peugeot will unveil a new concept car at the start of 2023 called the Inception Concept. It’ll provide an insight into how future Peugeots (pure-electric ones in particular) will look like when it’s revealed at the Consumer Electronics Show in Las Vegas.

The French firm plans on offering an electrified version of each of its models by 2024 and by 2030 it will only make pure-electric cars. The Inception Concept will pave the way in terms of design but also the kind of technology we can expect to see in future Peugeot EVs.

Peugeot’s i-Cockpit interior layout is a key unique selling point of the brand and the new concept will reveal a revised version of it. We expect to see an evolution of the i-Cockpit found in current Peugeot models, although the firm says “interior space” and “driving gestures” will be redesigned.

Auto Express recently spoke to Matthias Hossan, Peugeot’s Design Director, who said “we are developing a concept, but also developing a new way of working. We are looking to give greater interior space with the same footprint. From the outside it will be easily identifiable as a Peugeot.”

Another trademark Peugeot feature of late has been the fang-like headlight signature and the rear light “Tiger-claw” design. It’s almost certain the concept will utilise these two designs as well as introducing new elements.

The Inception Concept will have a focus on sustainability, too. Hossan also said Peugeot is “more and more interested in sustainable materials” and that his design team “is thinking about the lifecycle of the materials”.

Although no technical details of the Inception Concept have been revealed, we expect it to utilise the new Stellantis STLA platform, potentially gaining the same 51kWh battery.

Take a look at the greatest concept cars ever made… 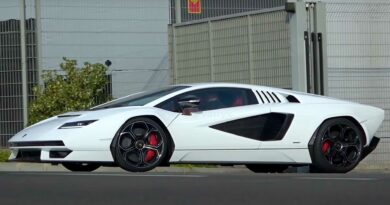 2022 Lamborghini Countach Caught Out In The Open 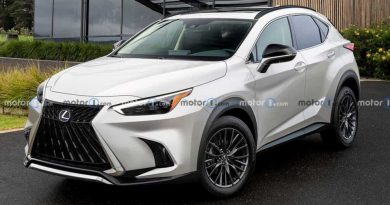 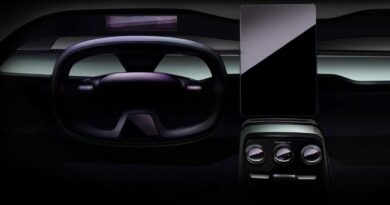