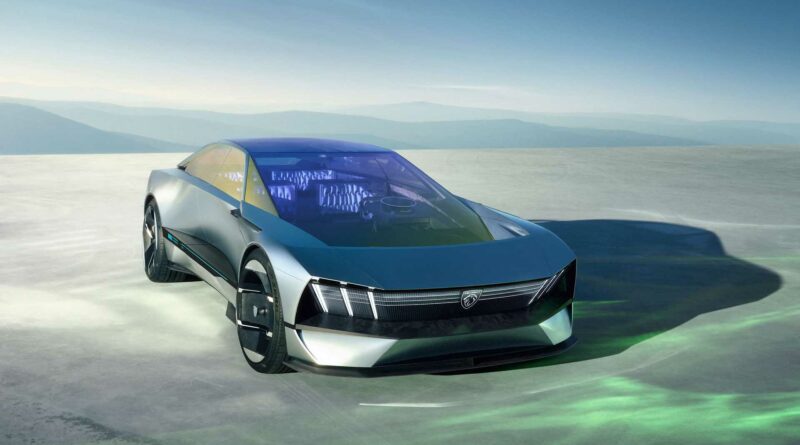 Peugeot previewed the brand’s future at CES 2023. The automaker revealed the Inception Concept, a radically designed electric vehicle that will inspire future models, including compact ones. They will arrive as soon as 2025, according to the company.

The concept rides on Stellantis’ STLA Large platform, measuring 16.4 feet (5 meters) long but just 4.39 (1.34 m) tall. It uses 800-volt technology, packing a 100-kilowatt-hour battery and offering put up to a claimed 497 miles (800 kilometers) of range on a single charge. Thanks to its induction charging system, the battery can add up to 93 miles (150 km) of range in just five minutes.

All those electrons power a dual-motor setup that gives the Inception all-wheel drive and nearly 680 horsepower (500 kilowatts). That’s enough to send the car to 62 miles per hour (100 kilometers per hour) in less than three seconds.

The EV features the company’s next-generation i-Cockpit with its new Hypersquare control system that replaces the mechanic steering connections with a steer-by-wire system. The centerpiece of the tech is a rectangular steering wheel that was inspired by video games. Various vehicle controls like climate and radio volume are accessible by only moving the thumb and keeping one’s hand on the steering wheel.

One of the Inception’s most striking design features is the glass, which measures 78 square feet (7.25 square meters). Peugeot uses Narima glass, which undergoes a metal oxide treatment initially designed to coat helmet visors for NASA astronauts to glaze the glass. It gives the windows a yellow hue while retaining their thermal qualities.

The concept features Level 4 autonomous driving thanks to STLA AutoDrive. This mode transforms the cockpit from a driver-dedicated space into a comfort-oriented one. The car can retract the Hypersquare steering wheel, make the dashboard disappear, and create a more inviting cabin.

The technology Peugeot is previewing on the car might seem far-fetched, but the automaker Hopes to transfer most of the concept’s innovations to production by 2025. Peugeot wants to become Europe’s leading electric brand by 2030 and plans to launch five EVs in the next two years. The automaker has big plans we can’t wait to see come to fruition. 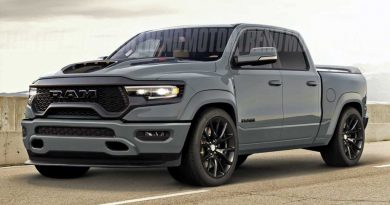 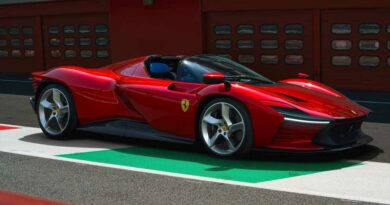 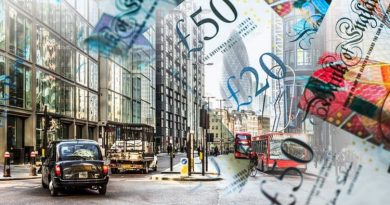