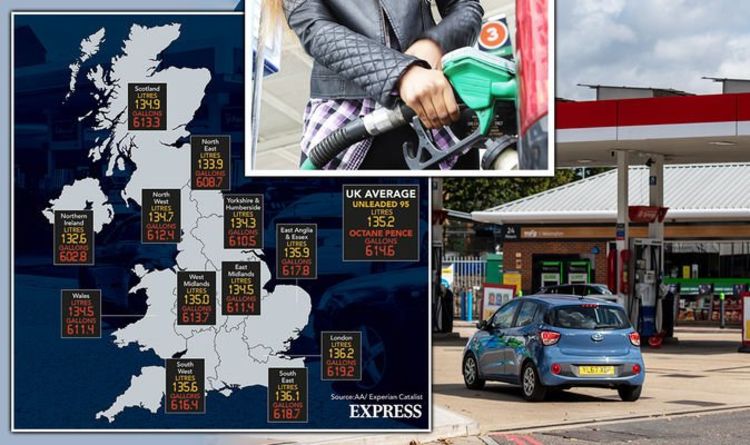 The UK has been subject to a rash of panic buying after a shortage of HGV drivers led to an interruption in the supply of petrol last month. Queues wound their way through forecourts and along roads as Brits rushed to fill up their tanks. Now stocks have recovered, but the cost of fuel has soared in recent weeks.

Buying petrol has become more expensive, with the average price of a litre of petrol on Monday reaching 139.46p according to the Department for Business, Energy and Industrial Strategy.

Over the past year, petrol prices have seen an increase of more than 26p a litre.

This equates to an extra £14 for filling up an average 55-litre car.

Read More: Drivers warned ahead of MOT tests of £270 charge from wheel damage

The AA has released the figures for September, showing across the UK where the most expensive areas are to buy fuel.

It’s not all bad news, however, as data showed unleaded prices have dipped, from 135.4 per litre last month to 135.2p a litre now.

And data from September showed the price difference between diesel and unleaded has grown to 1.7p a litre.

Petrol prices are forecast to keep soaring, with the Petrol Retailers Association (PRA) predicting the all time high of April 2012 being surpassed by the end of October.

Mr Williams said the oil price was “primarily” behind the extra costs for motorists but accused petrol retailers of “taking a bigger cut on petrol than they normally do at around 8p a litre which is a further blow to drivers”.

So where is the most expensive place to buy your fuel?

Unsurprisingly London is the most expensive location to top up your tank, with the price for unleaded standing at 136.2p a litre in September.

Those in Northern Ireland have the lowest price with unleaded costing 132.6p a litre.

When it comes to diesel, the highest recorded price was in the South East of England at 137.9 p a litre.

And Northern Ireland was once more at the lowest end of the scale with diesel priced at 133.3p a litre.

The average price across the UK for unleaded petrol was 135.2p a litre in September, while for diesel it was 136.9p a litre and super unleaded was 145.2p a litre.

Read on for a full breakdown of September 2021’s petrol costs by area.

Data according to AA and Experian Catalist 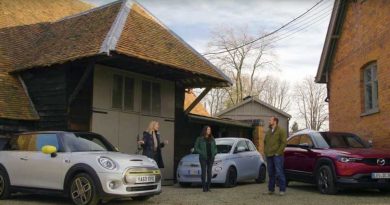 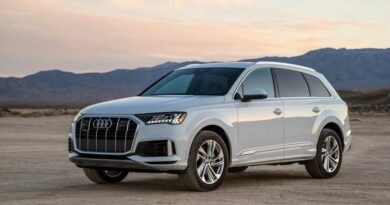 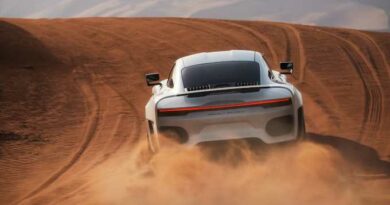