Home » Car Reviews » Petrol prices MAP: How much does fuel cost in the UK compared to other European countries? 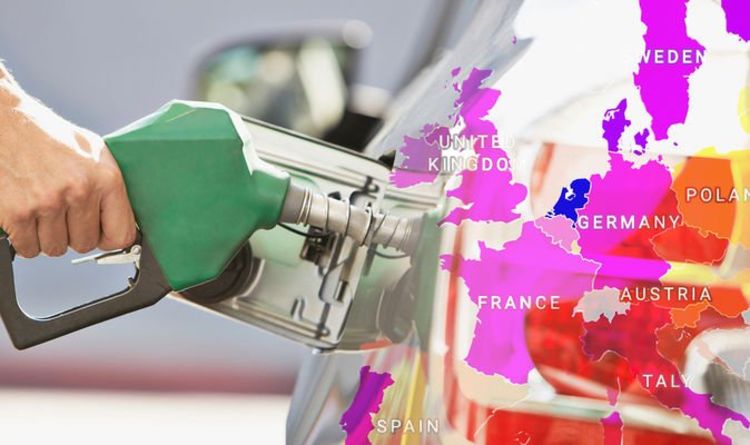 The UK’s petrol supply crisis has caused havoc across the UK in recent weeks, as a shortage of HGV drivers following the coronavirus pandemic and Brexit puts pressure on supply chains. Now experts are predicting that prices in the UK could reach an all-time high in the run-up to Christmas.

Despite signs the UK’s shortages are beginning to ease, the RAC has warned this could be replaced by anxiety of how much fuel will cost in the near future.

The average price of a full tank is approximately £12 higher in September than it was at the beginning of 2021.

Both petrol and diesel had already reached levels last seen in autumn 2013 and were closing in on the all-time record set in April 2012, the RAC said. Petrol was less than 6p below the record of 142.48p a litre.

READ MORE: How to check which petrol stations have fuel near you

However, the RAC does not believe the increase is down to the shortage of lorry drivers that has pervaded the UK in recent weeks.

Rather, the cause is a rise in the price of oil, which increased by about 10 percent in September.

The RAC’s fuel spokesperson, Simon Williams, said: “[The trend] looks likely to spell further misery for drivers at the pumps as we head towards Christmas.

“If this were to happen we could see the average price of unleaded hit a new record of around 143p per litre.

The RAC has also confirmed its breakdown service had attended 13 times as many cars that had run out of fuel than it normally would.

How much does fuel cost across Europe?

The Netherlands pays the highest price for petrol in Europe, paying £1.59 per litre.

The Netherlands is closely followed by the Finnish, who pay £1.47 per litre to fill up their vehicles.

In third place, Denmark also pays £1.47 per litre – but the country’s tax and duty is lower than that of Finland, coming in at 83p to Finland’s 90p.

Rounding off the top five, Greece just beat Italy to pay £1.45 per litre, with the latter paying just two pence less at £1.43 per litre.

The UK comes ninth in the chart, paying £1.37 per litre at current prices – less than Germany but slightly ahead of neighbours France.

At the opposite end of the scale, Bulgaria pays the lowest rate for petrol in Europe – just 97p per litre. 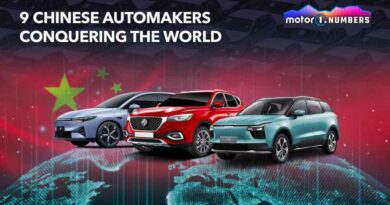 These Nine Chinese Auto Companies Are Ready To Conquer The World 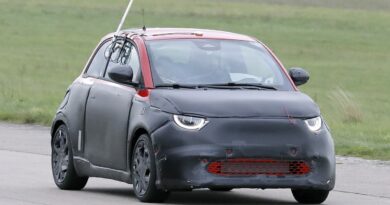 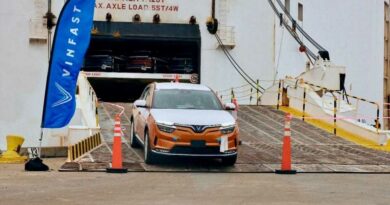 First Shipment Of Vinfast EVs Arrive In The US