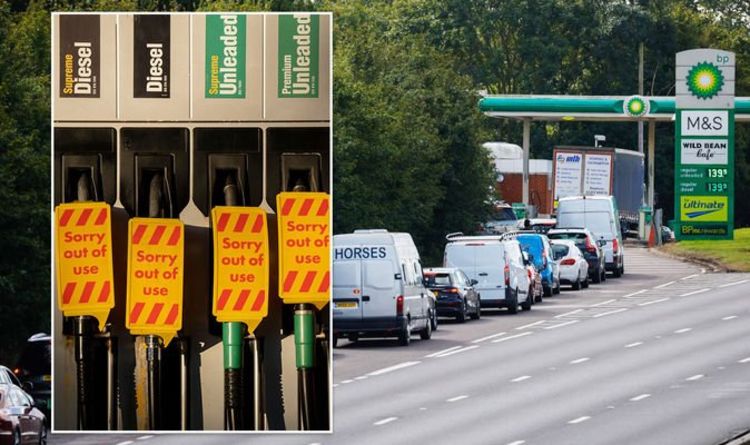 Prime Minister Boris Johnson has urged British motorists to only fill up their petrol tanks “when you really need it”, after a shortage of HGV drivers sparked panic across the nation. One expert has now warned that if the panic buying pandemonium continues, fuel costs could surge even further. Petrol costs have already hit a seven-year high, according to data released by the RAC Foundation.

Fuel amounts have not reached this amount since September 2014, when the average pump price was 136.73 per litre.

How much could petrol prices rise if panic buying continues?

According to the auto expert, fuel prices could soar beyond £1.50 per litre if Britons don’t slow down.

Mr Saleem said: “I do not believe we have seen the end of panic-buying of fuel yet – just like the loo roll shortages at the beginning of COVID-19, customer buying behaviours are having an adverse effect on those around us who genuinely are struggling – delivery drivers, paramedics, any commuters whose work simply cannot be conducted from home.

“Fuel prices could rise to over £1.50 per litre, which has never been seen before, and demand for delivery drivers continues to grow as this is becoming a reality.”

He continued: “Once people fill up, and they don’t actually use the fuel up, this demand surge will subside.

“It will however be a worry from now until Christmas and the pumps are likely to continue to see a stronger than average demand for fuel.

“The emerging situation has placed a big spotlight on the electrification of vehicles, with many Motorserv UK customers previously debating making the switch now admitting this is the final nudge needed to look at the alternatives more seriously.”

Why have people been panic buying petrol?

The panic buying behaviour of Britons was not actually sparked by a shortage of fuel, but rather a shortage of HGV delivery drivers.

This shortage not only impacts fuel deliveries but all manner of goods that must be transported across the country.

Rumours of a fuel shortage began last week when BP and Tesco announced they have been forced to limit fuel deliveries due to an HGV driver shortage.

Brexit has, in part, been blamed for the driver shortage, with many European drivers now unable to legally work in the UK.

Leader of the opposition Sir Kier Starmer said: “We took the decision to leave the EU in 2016, so we’ve had five years for the Government to work through the consequences.

“And here we are on Sunday morning with petrol stations closed or massive queues, supermarkets with shelves that are empty – a total lack of planning and a Prime Minister that cannot take any decision.”

According to Mr Saleem, panic buying behaviour could harken back to previous eras in the UK when shortages of certain goods occurred.

He explained: “The situation is reminiscent of the fuel crisis of 2000-2001, and that’s why I believe people who have memories of that, have panicked in the way we’re currently seeing on the roads today.

“Even though people ‘may’ not be in desperate need, they have ensured they have filled up regardless.

“Solihull’s local Shell garage has recently taken a week’s worth of normal sales in just one Friday afternoon as a result.”

He continued: “Previously the delivery system infrastructure had few issues and driver shortages were proving to be only a small impact issue, whereas now all brands in this post-lockdown environment are feeling the demand pressures to lay on more trucks to facilitate increased customer demands and it IS now placing a massive strain on existing infrastructure.” 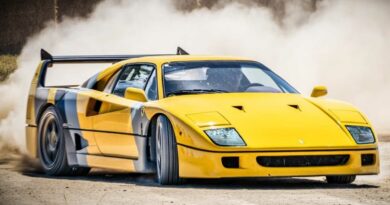 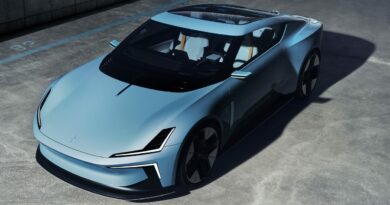