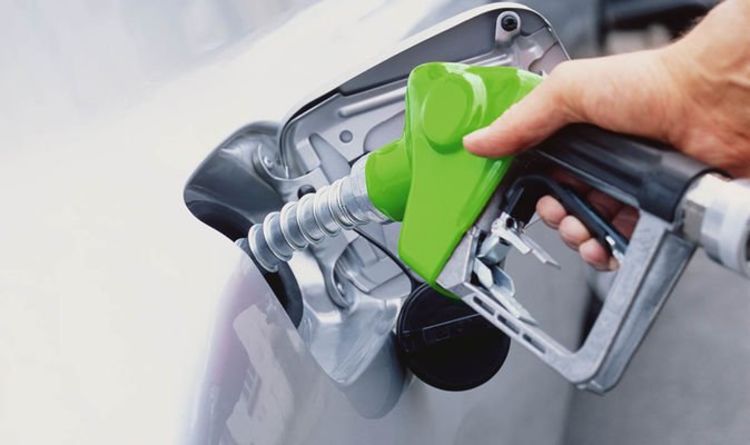 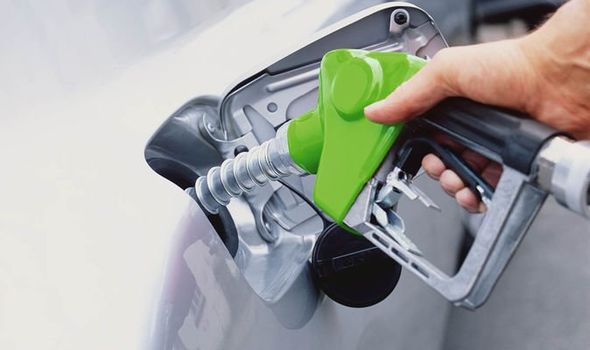 British drivers are being hit by the longest consecutive streak of petrol price increases over a three year period, reveals new figures. Petrol prices have reportedly risen for 15 consecutive weeks to over £1.29 per litre. This is according to new data published by the Department for Business, Energy & Industrial Strategy. Owners of petrol cars have not received such a prolonged increase since 2016.

At the time, bills raised for 21 concurrent weeks from February 2016.

The current streak has hiked the cost of filling the tank of a typical 55-litre family petrol car by £5.60 since mid-February.

It is not just petrol car owners facing the price increases as diesel prices are at a six-month high, costing an average of £1.36 per litre.

Steve Gooding, director of motoring research charity the RAC Foundation, warned that drivers are unlikely to enjoy a significant easing of fuel prices in the coming weeks. 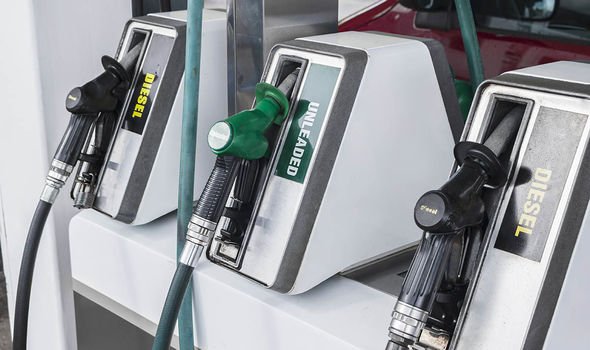 He told the Press Association: “We wouldn’t bet on any imminent big price drops.

“Whilst last week there was a marked easing in wholesale petrol and diesel prices, these have nudged up again in the past few days.

“Much depends on what supermarkets – who have a 45 per cent share of the road fuel market – do in terms of promotions and that can be as much about driving footfall in their stores as the underlying cost of fuel.” 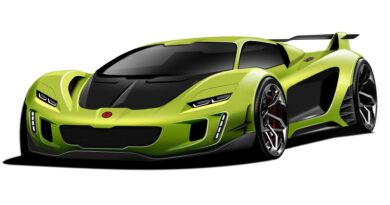 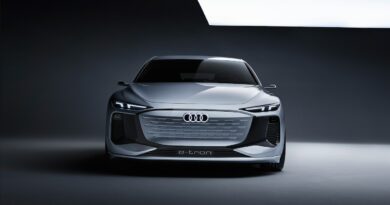 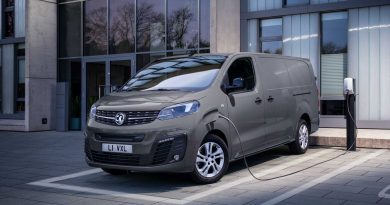