Home » Car Reviews » Petrol drivers face a £6.50 pump increase every time they fill up due to E10 fuel changes 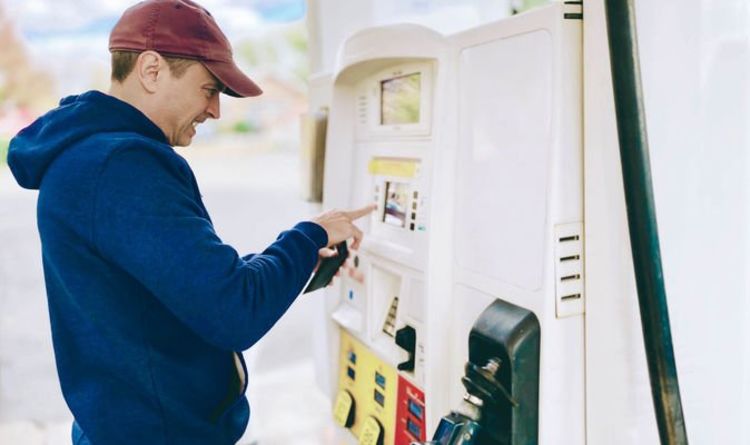 Drivers are set to be affected differently by E10 fuel changes depending on where they live in the UK with each region setting different rates. However, owners of classic cars who cannot use E10 fuel must continue to use E5 petrol which has been moved to the protection Super Unleaded grade.

This has seen prices jump by as much as 12p per litre in some cases as the cost of running older models soars.

Vertu Motors, using data from industry data specialist Experian Catalist predicts prices for E5 fuel has risen by £6.50 per top-up for drivers in the North East.

Those living in the East Midlands were next affected with a £6.19 increase when topping up a 50-litre fuel tank.

Motorists were set for a £5.64 increase in both the North West and Wales while those in the South East will see prices rise by £5.59.

Costs in Greater London are up £5.49 but this was still cheaper than Yorkshire and Humberside who are excited to pay £5.59 to top-up.

Scotland currently has the lowest E10 price rises with costs up £4.70.

However, when Ireland launches E10 petrol next year costs may only rise by just £3.39 to top-up a car.

The RAC has previously warned there are around 600,000 cars that are incompatible with E10 fuel.

A Vertu spokesperson said it was these owners who would be most heavily affected with cost rises.

They also warned this recent rise may be “just the beginning of cost increases” for owners of older vehicles.

They said: “The Government and fuel providers have had a long time to smoothly roll this change out and they seem to have done so without much drama for most motorists.

“However, for the unlucky 600,000 plus drivers who now have to pay up to 10 percent more for their fuel, depending where in the UK they refuel, this is potentially just the beginning of their cost increases.” 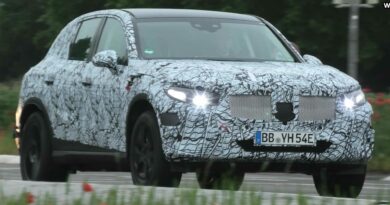 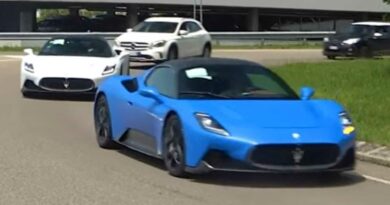 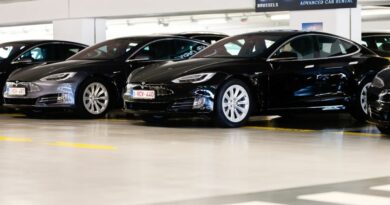